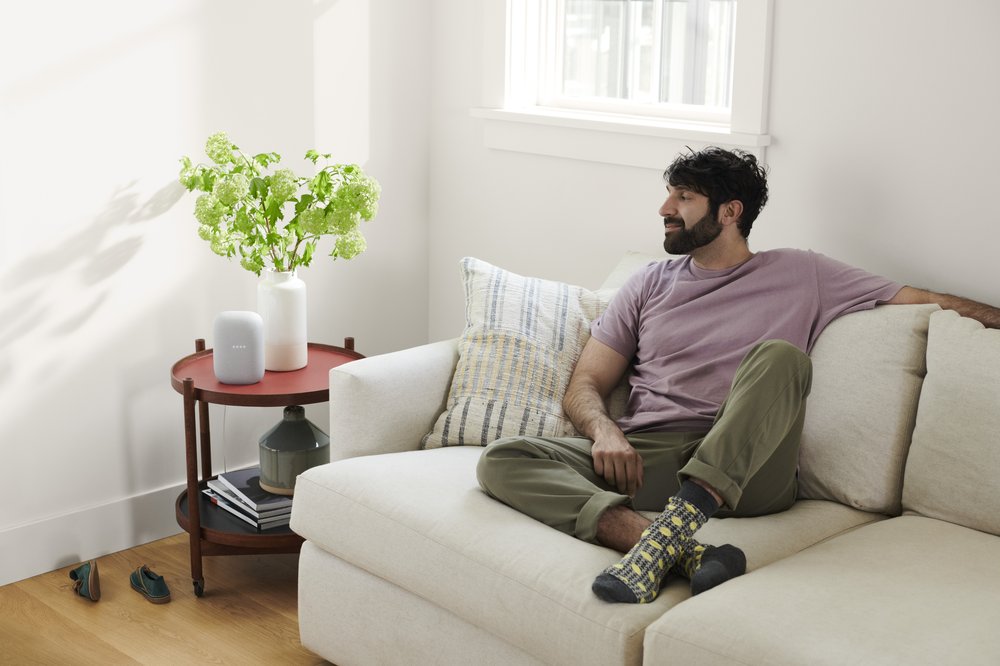 Supported smart speakers and smart displays include the Nest Hub Max as well, along with the Nest Mini and other options.

To get started, folks who own supported smart speakers and smart displays will need to open up the Google Home app and link their Apple Music account. This will also give users the ability to set Apple Music as their default music player, too. Once the service is set up, owners can say things like, “Hey Google, play the New Music Daily playlist”, among other voice-controlled options.

That means you can ask the Google Assistant to play any specific album, artist, or more options. And if you want to play your own songs from your own library, just say “Hey Google, play my songs”.

Apple Music will begin rolling out today on Nest and other Assistant-enabled smart speakers and displays in the U.S., U.K., France, Germany and Japan. With the addition of Apple Music to our audio streaming lineup, you have even more choices when it comes to music streaming services. So whatever the occasion, we’ve got the DJ booth covered.

The support is rolling out beginning today, so if you have a supported smart speaker or smart display, you should see Apple Music as an option today.