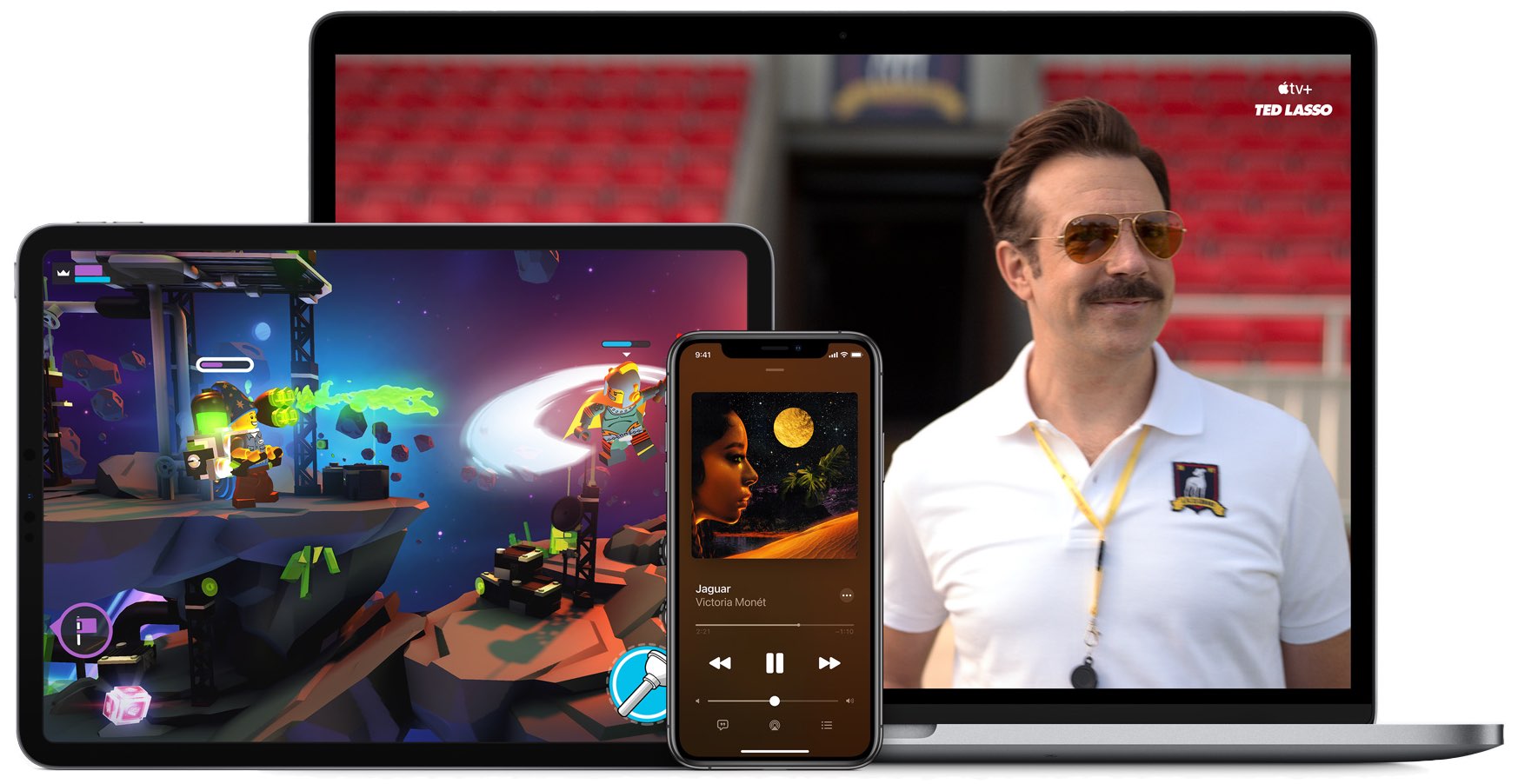 Now, some analysts believe the company has been moving in the right direction to launch something more robust. Specifically, to finally bring together both hardware and software into a single subscription bundle. That’s according to the analysts at Loup Ventures. Based on a variety of data points, including Apple’s existing infrastructure, aggregated data, and overall industry trends, the analysts believe it’s just a matter of time.

The goal? For Apple to be the company some customers pay a monthly lump sum to for “most of your tech needs”.

Similar to the iPhone upgrade program, we believe, over time, Apple’s delightful hardware trade-in experience for Mac, iPad, and Watch will evolve into hardware subscription offerings for these devices. Eventually, we envision the company merging its services offerings, alongside hardware subscriptions, to create a 360° bundle. Think of this as paying a monthly fee to Apple for most of your tech needs.

It’s hard to argue with the way that consumers are changing their buying habits. Especially when it comes to subscription services. They are all over the place. And Apple isn’t a stranger to these things, either. Apple’s Services division is wildly successful for the company.

But for Apple, it’s about its existing synergy between hardware and software. It’s this element of the company’s business model that makes it possible to launch a bundle like this. And, of course, it would mean even more income for Apple as it bridges these elements of its business.

To get there, Apple will reportedly build upon the elements it already offers. That includes the iPhone Upgrade Program, AppleCare, and Apple One. The analysts believe these will be the stepping stones for Apple to reach the hardware-software bundle of the future.

The idea is certainly an interesting one. The full report from Loup Ventures is worth a read, too.