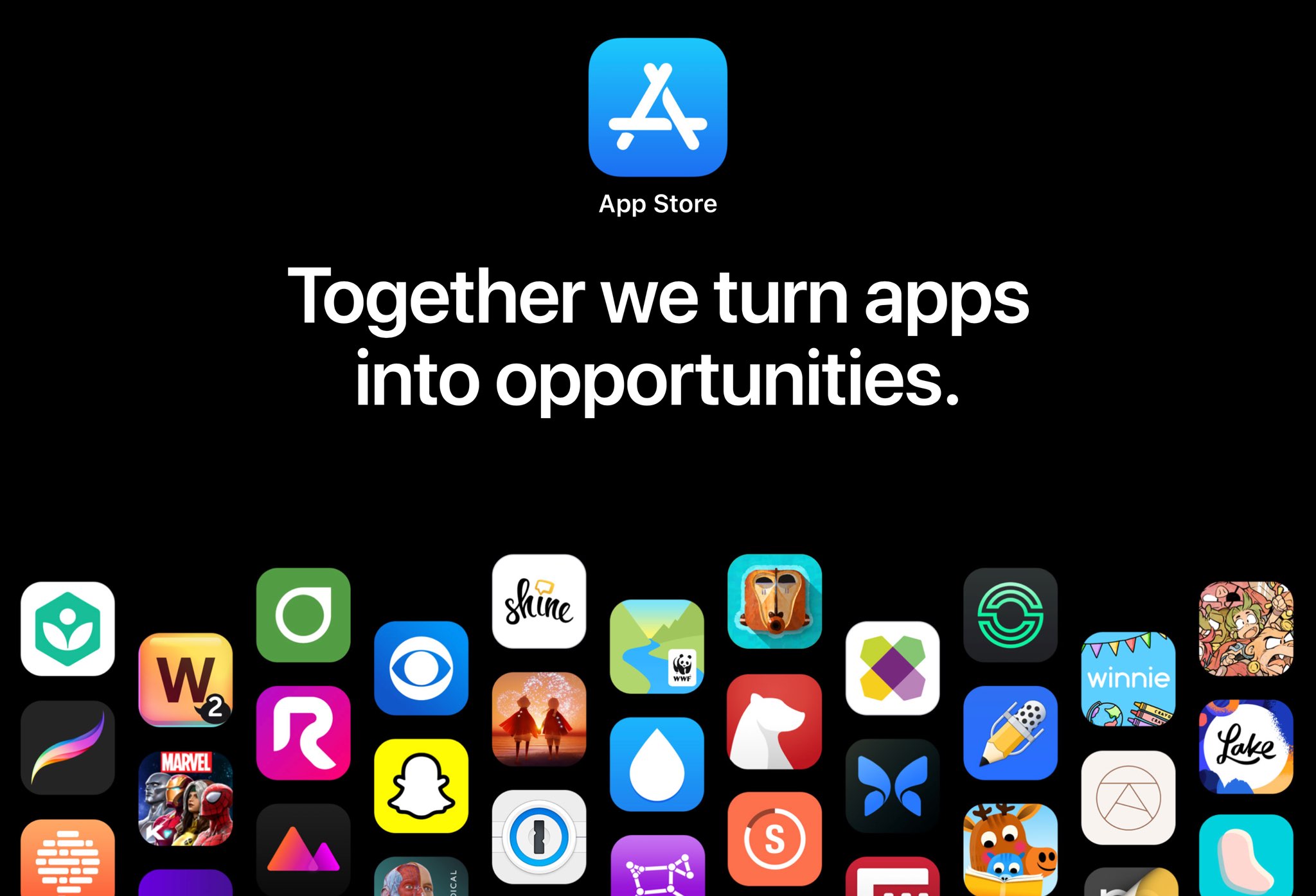 When Apple initially unveiled its App Store Small Business Program, it said it would provide even more information in December. And, sure enough, that has happened.

Today, Apple officially opened enrollment for the App Store’s new Small Business Program. On the official landing page, Apple says this new effort is a way for developers to, “Propel your small business forward with the next generation of groundbreaking apps on the App Store and invest more resources into your business”. There is a lot to work through, of course, but the most prominent aspect of the new program is the smaller commission Apple takes. Normally 30%, the Small Business Program shrinks Apple’s take to just 15% for business and developers who make less than $1 million USD in proceeds.

Apple notes that if a business surpasses that $1 million threshold in a calendar year, they will fall under the normal commissions bracket of 30%. However, if that same developer falls back under the ceiling, then they can re-apply for the Small Business Program to get that smaller commission again.

Apple also notes developers and business must inform Apple of any Associated Developer Accounts, so the company can “determine proceeds eligibility”.

Getting started with the Small Business Program is pretty easy. You’ll need to be the Account Holder for the app/apps, and agree to Apple’s terms on the matter. And, as noted above, listed any Associated Developer Accounts:

You can click this link to find the enrollment section as well.

Apple does note on its landing page that those interested in this new program must submit their enrollment by December 18, 2020, at 10:00 AM PT/1:00 PM ET to receive the program’s benefits by January 1, 2021.

Apple says “the vast majority” of developers using the App Store will be able to qualify for the Small Business Program.

Now that it’s available, are you planning on enrolling in the new program?