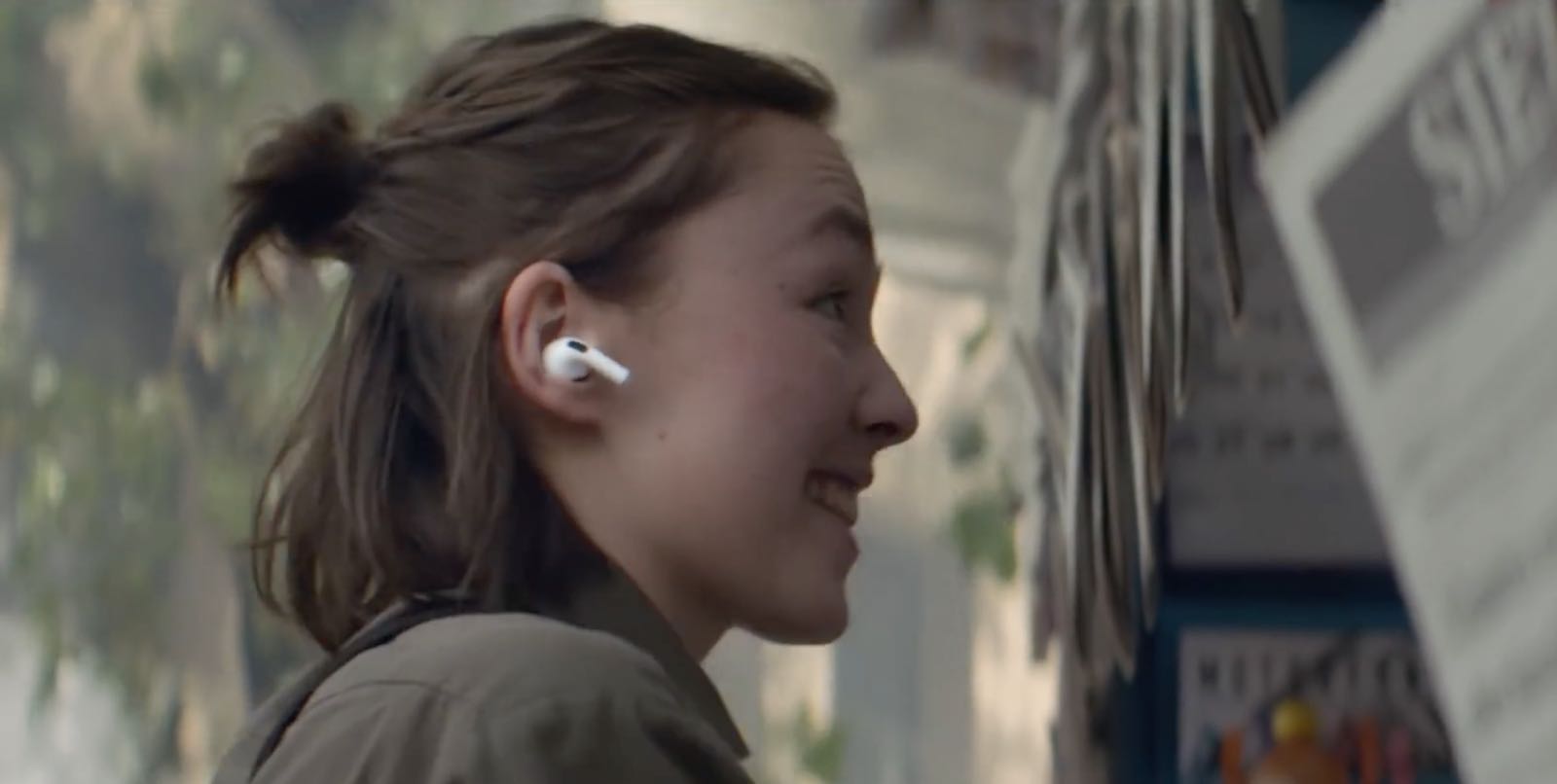 While Apple made it possible for developers to access “Announce Messages with Siri”, it’s still not readily available in third-party apps. But it looks like the tide might be changing, at least a little.

Telegram, one of the most popular messaging apps out there, is currently beta testing an impending software update that will add support for Announce Messages with Siri. As noted today by The 8-Bit, this marks one of the only third-party apps that will support Announce Messages with Siri. This isn’t a guarantee that other developers with similar apps are working on the same support, but at least it’s a step in the right direction.

If you haven’t tried it out yet, Announce Messages with Siri works with the AirPods lineup and some Beats headphones to read an incoming iMessage (or text message) aloud. This works when the headphones are connected to your iPhone and it’s locked. When a message arrives, the feature will play a tone in your headphones, Siri will announce who the incoming message is from, and then read the message aloud. Once the message is finished, Siri will prompt an opportunity to reply, where you can read your reply out loud and Siri will send it.

Resource: How to have Siri automatically read incoming text messages out loud to you

The 8-Bit says folks who are currently testing the latest Telegram beta have the ability to turn on support for Announce Messages with Siri, which suggests the feature will be present when the next update for Telegram arrives at some point in the future. However, it’s also worth noting that this is a beta test, and it’s not set in stone that the feature support will make it to the final public release. Still, it’s good to see Telegram is working on it, anyway.

Do you use Announce Messages with Siri? If so, how do you like it? If you’re a Telegram user, are you excited about this potential support?