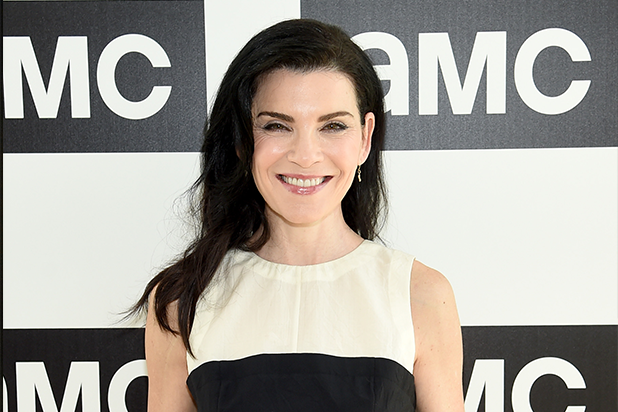 The Morning Show didn’t kick things off to rave reviews, but, by the end of the first season, most critics’ opinions had shifted towards the positive.

Now, months after the final episode of the first season aired, production of the Apple TV+ drama is back underway. And, even better, the show continues to add new faces to the cast. Back in October, for instance, we learned that both Greta Lee (Russian Doll) and Ruairi O’Connor (The Spanish Princess) had both joined the cast. And in November, Hasan Minhaj (Patriot Act with Hasan Minhaj) enlisted with the cast as well.

Now, December is underway and we’ve got yet another name to add to the billing. According to a report today from Variety, Julianna Margulies (The Good Wife, ER) has picked up a role for the second season of The Morning Show.

Margulies will be playing a character named Laura Peterson, another anchor at UBA News.

Margulies is a powerhouse, simply put, especially when it comes to television. She has been nominated for 10 Academy Awards and she’s won three. And for her leading role in The Good Wife, Margulies took home the Best Actress award for the Golden Globes.

Margulies, along with the other new cast members, will be joining the series regulars in Jennifer Aniston, Reese Witherspoon, Billy Crudup, Nestor Campbell, Mark Duplass, Steve Carell, and others.

No word on when The Morning Show will debut its second season just yet. But, hopefully we’ll know more in that regard soon. Are you looking forward to this one coming back?