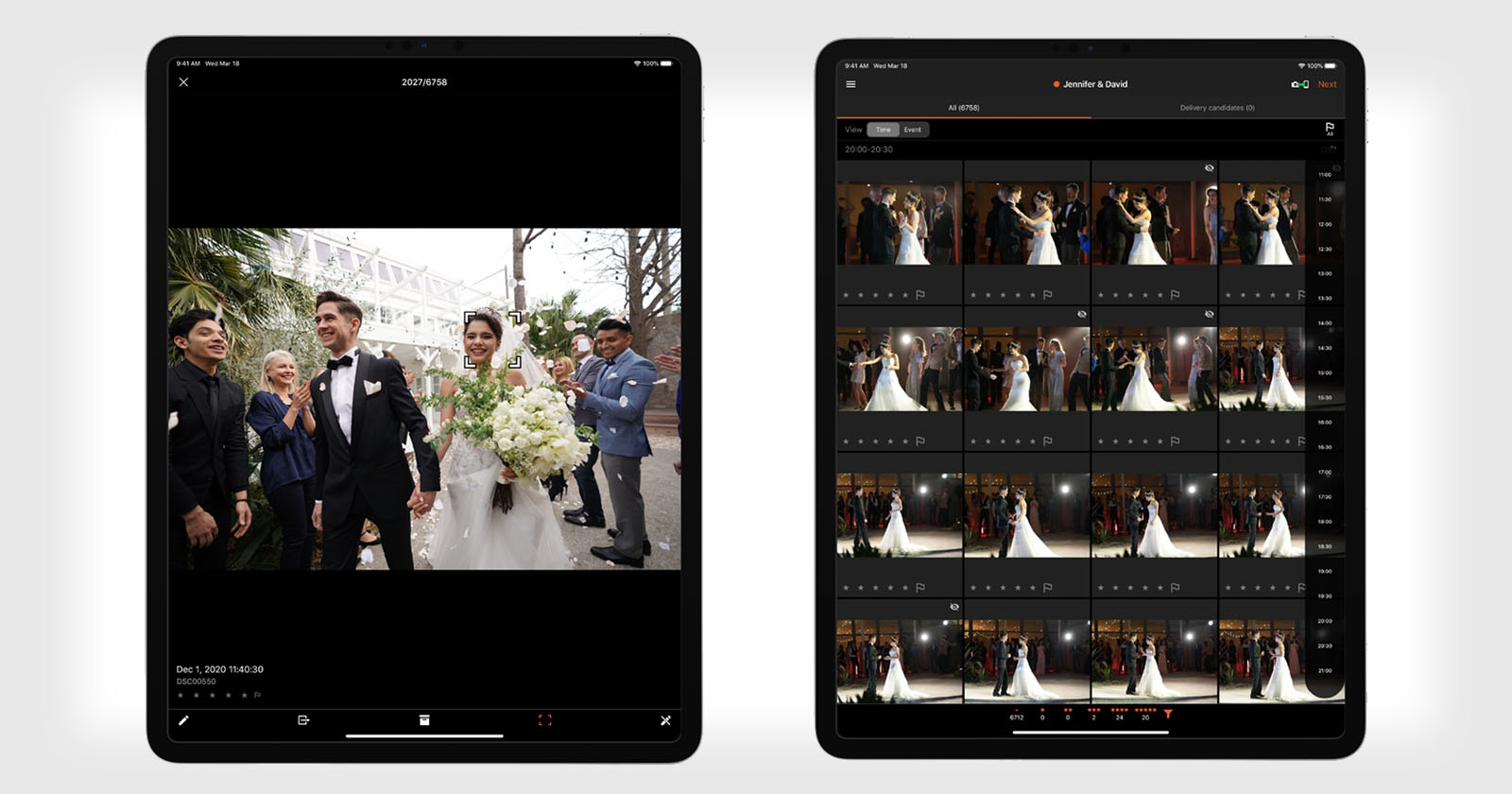 For folks who use Sony‘s cameras, the company has just released an iOS app that’s designed to help you make the most of your photos.

As noted today by Peta Pixel, Sony has just launched a brand new iOS app called Visual Story. It’s available now from the App Store, and it’s designed to work seamlessly with photographers who use Sony’s standalone cameras. With the app, photographers will be able to quickly make galleries, wirelessly transfer photos from the camera to the app, and even offers a way to easily send photos to clients.

According to the original report, Sony sees this as a perfect app for event photographers, as well as other professional camera users. The app also includes presets for various photo editing tools, syncing across iOS devices, and much more.

The app also makes it easy to embed your logo, instant delivery of photos to clients, and a basic image editor. So photographers will still need to rely on another app if they need to do a lot of prominent editing.

Sony’s Visual Story is free to download, but it does offer a range of in-app purchases. The basic plan is priced at $21.99.

Here’s a list of the supported cameras right now: