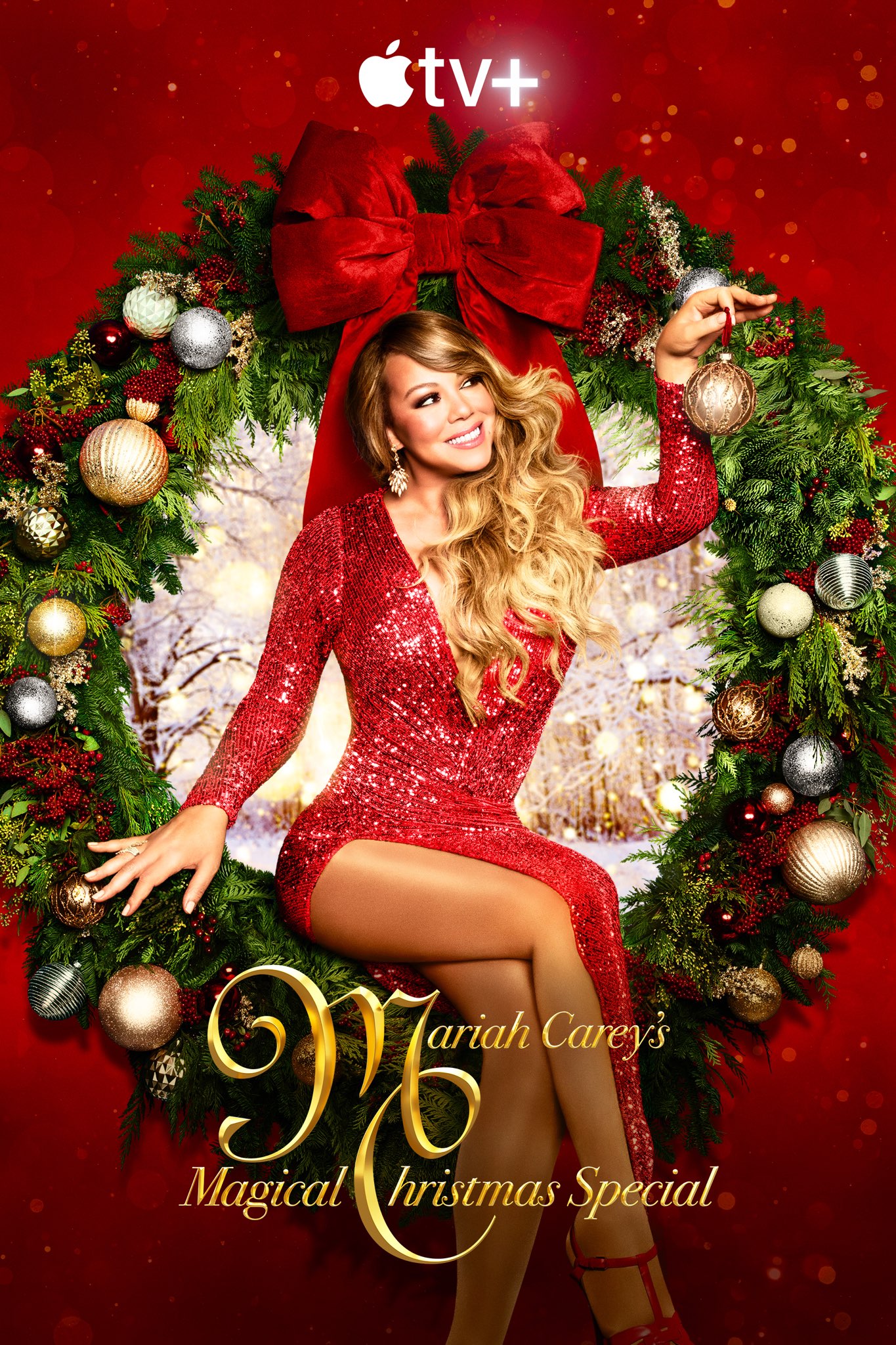 Apple recently announced that it will be adding a holiday special to Apple TV+ starring popular singer-songwriter and actress Mariah Carey, but stopped short of specifying a launch date to circle on the calendar. Deadline is now reporting that “Mariah Carey’s Magical Christmas Special” is set to arrive on Apple TV+ on Friday, December 4 alongside a new single.

Along with the show, Carey’s new soundtrack single titled “Oh Santa!” will debut on Apple Music next Friday. The single will enjoy a short window of exclusivity on Apple Music before reaching other streaming platforms on December 11.

The iPhone maker Apple also shared a trailer for the special, which you can watch right ahead.

Song: “All I Want for Christmas Is You” by Mariah Carey

Carey will be hosting the event, but there will be a variety of special guests in attendance as well. The one-off special will combine dance, animation and singing.