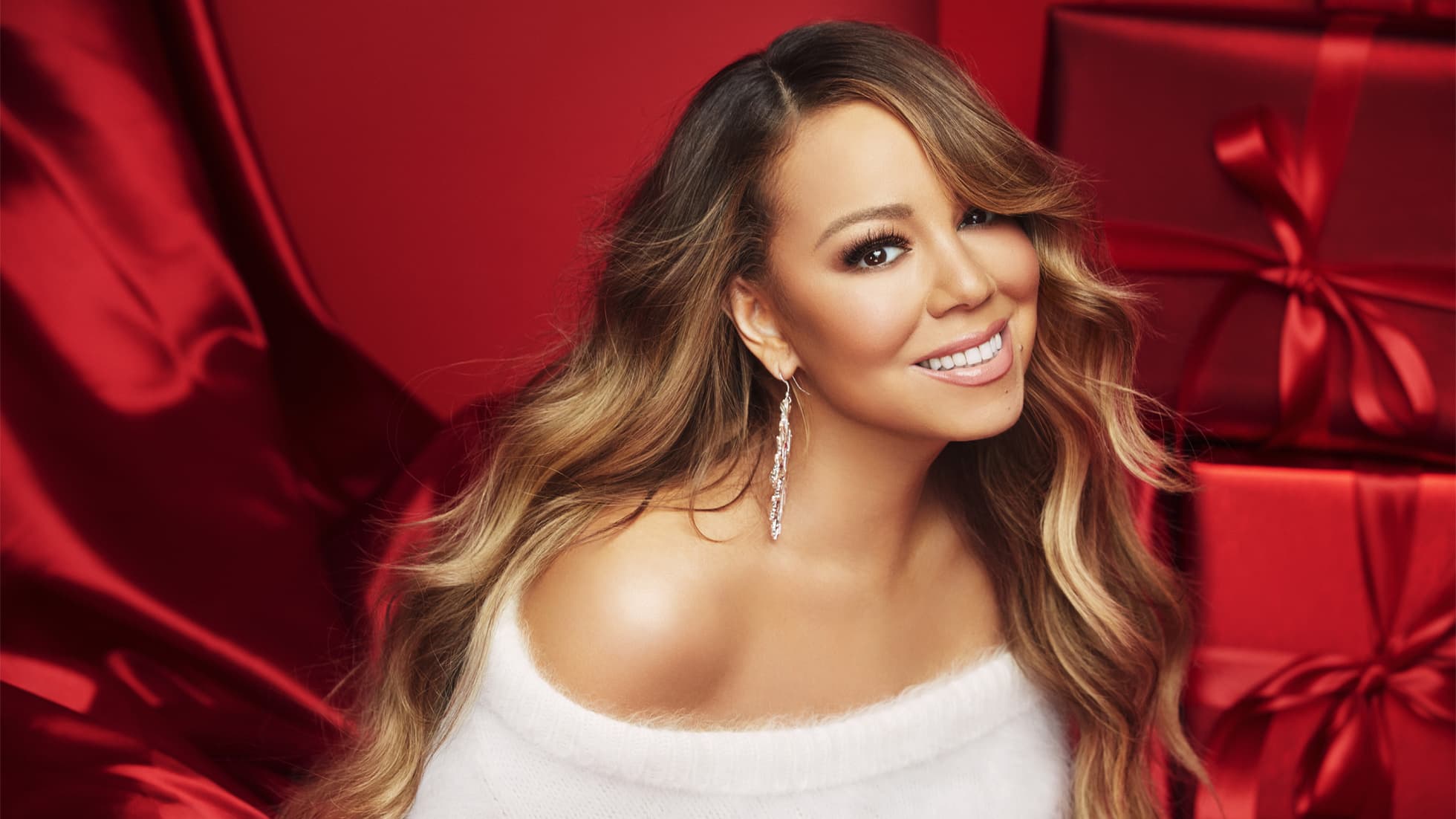 Apple missed the chance to have a Christmas special last year on Apple TV+, but it’s rectifying that this year.

Apple announced today that it will be adding a holiday special starring Mariah Carey to Apple TV+ this year. This is an exclusive event for the streaming service, and it will debut this holiday season. Carey will be hosting the event, as expected, and there will be a variety of special guests in attendance as well. The special will combine dance, animation, and singing throughout the special.

The official announcement didn’t have a specific launch date to circle on the calendar. What’s more, there’s no trailer for the upcoming holiday special, either. But both of those things should arrive in short order.

Apple is not slowing down on content for Apple TV+, that’s for sure. It feels like the streaming service is covering all the bases at this point.

Are you looking forward to this holiday special? Will you be tuning in later this year when it premieres on the streaming service?