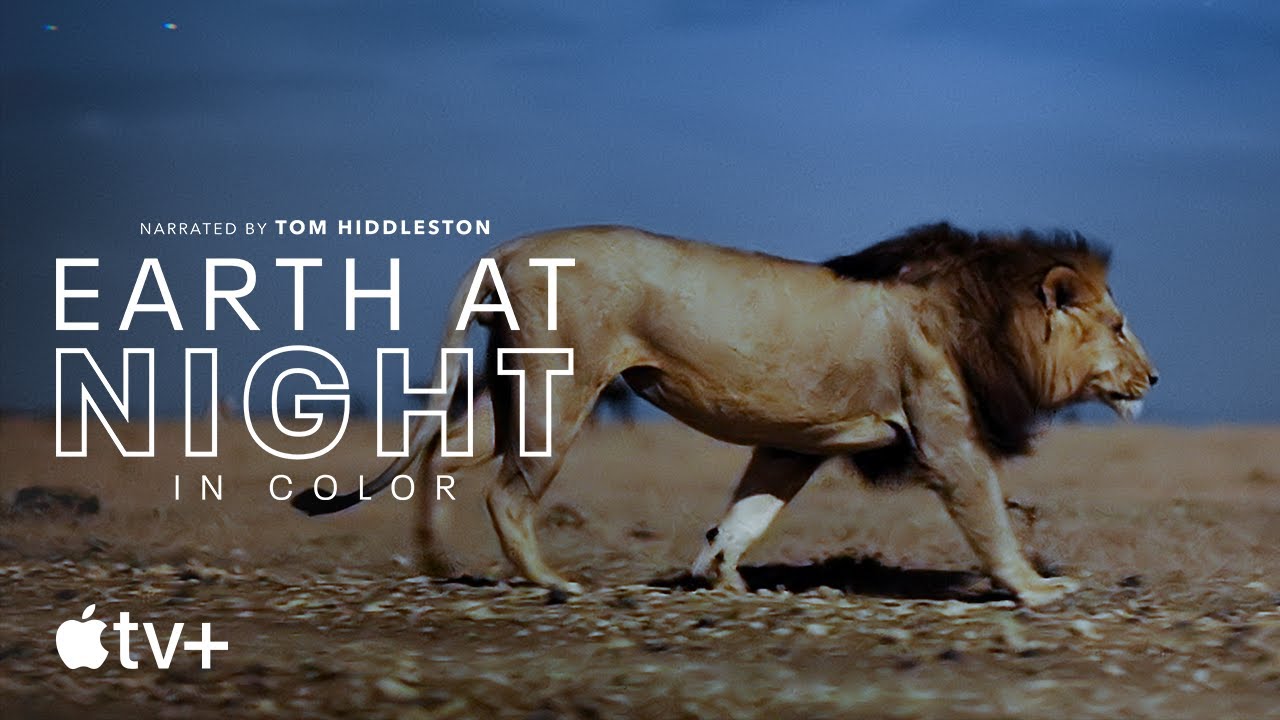 Apple has been leaning into documentaries with Apple TV+ as of late, and that trend will continue well into the future. Today, for instance, we have a new trailer for one of the newest entries.

Today, Apple shared the official trailer for the upcoming documentary series The Earth at Night in Color. We first heard about this latest documentary back in August of this year. Apple announced it at the same time it unveiled Tiny World (which has since launched) and Becoming You (which is also now available to watch).

Now, ahead of The Earth at Night in Color‘s debut on Apple TV+ on December 4, 2020, the streaming service has a trailer to show off. According to Apple, this documentary series will utilize “cutting-edge camera technology” to “witness life after dark”. The series is narrated by Tom Hiddleston (Avengers, Kong: Skull Island), and this is how Apple described it earlier this year:

And finally, here’s the trailer:

Are you looking forward to checking this one out when it premieres in December?