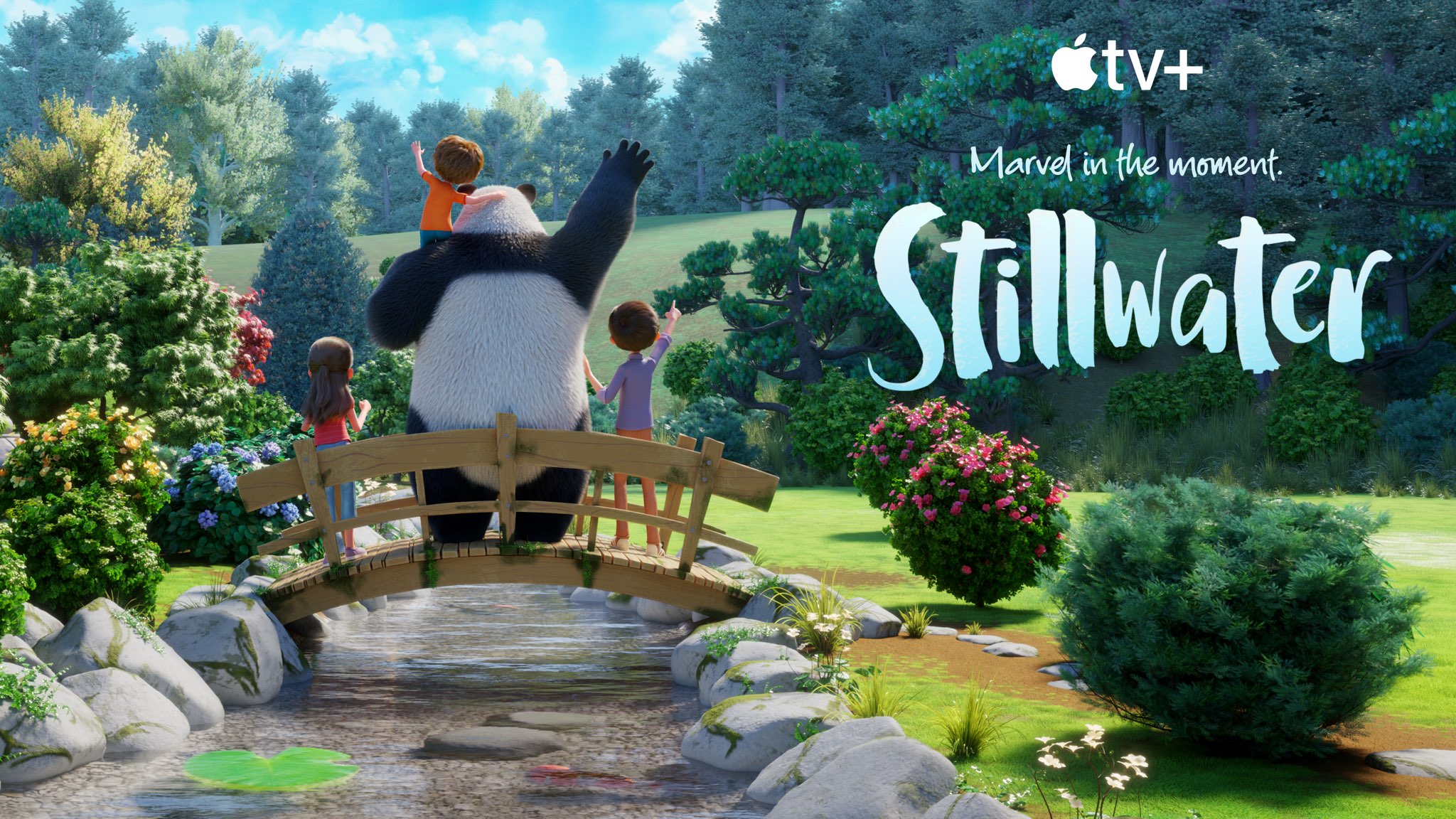 In addition to releasing the trailer for the second season of “Servant,” an Apple TV+ horror thriller, the iPhone maker today shared a trailer for “Stillwater,” its upcoming kid-friendly show.

Watch the trailer embedded below.

“Slow down and marvel in the moment,” reads the video’s description. “Bring the family together and share in the quiet wonders of the world with Stillwater.”

Based on the book series “Zen Shorts” written by Jon J. Muth, “Stillwater” is produced by Scholastic Entertainment and Gaumont. It’s about a panda named Stillwater who lives next door to three siblings and will provide children “a deeper understanding of their feelings, as well as mindfulness tools that help them face their own day-to-day challenges,” according to Apple.

The panda will also bring “newfound fun and adventure for the three, opening their eyes to the quiet wonders of the world around them and guiding them to their place within it”.