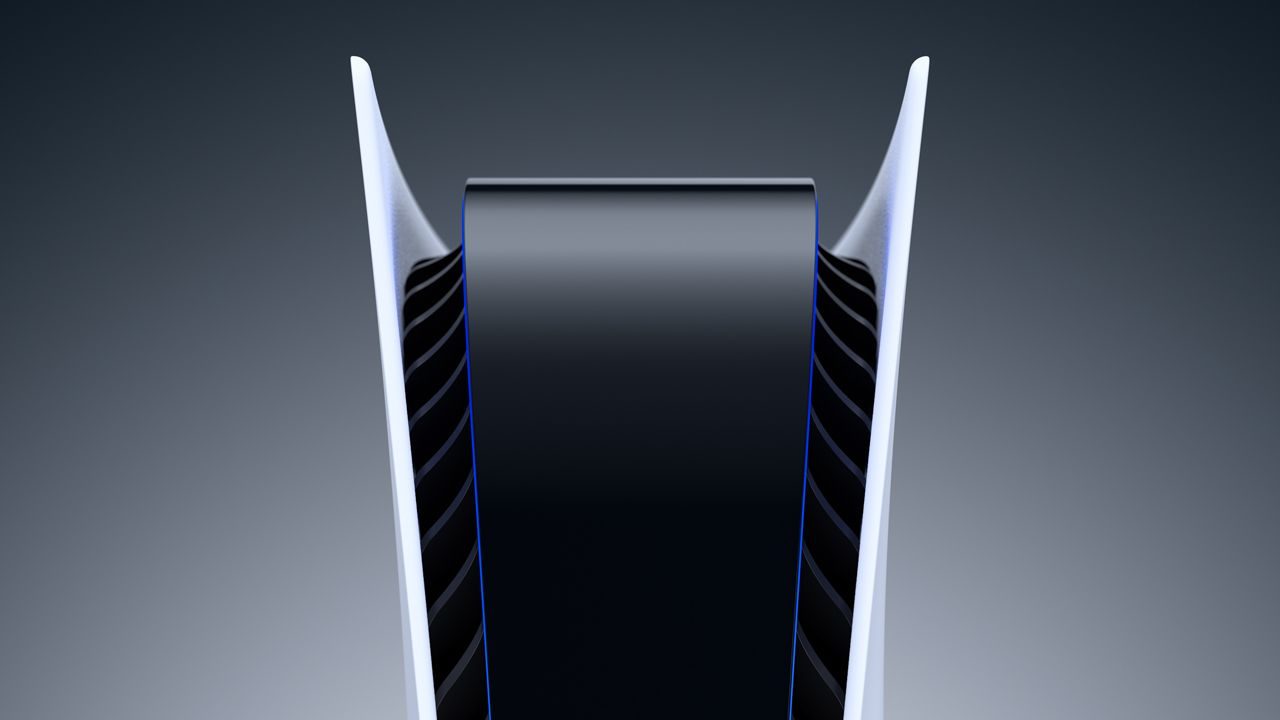 As promised, Sony’s next-generation PlayStation 5 launches today and with it comes Apple’s TV app, bringing the world of Hollywood entertainment and Apple Originals to the gaming console. The app is also available on the PlayStation 4 in the PlayStation Store.

The PlayStation 5 is available starting today in the US, Canada, Mexico, Australia, New Zealand, Japan and South Korea. Availability will expand on November 19 to the UK and other countries.

The TV‌ app can be found in the console’s dedicated media space.

Aside from it, other popular entertainment apps like Netflix, Disney+, YouTube, Twitch and Spotify are available on the PlayStation 5 at launch. With the TV app, PlayStation owners can enjoy the entirety of the Apple TV+ video service, including the Apple TV channels feature, new and popular movies from Apple and other sources and personalized recommendations.

In other words, PlayStation customers can enjoy Apple Originals such as “Mythic Quest: Raven’s Banquet,“ “Ted Lasso“ and “The Morning Show“ through the app, as well as subscribe to premium channels like Starz and Showtime, buy/rent movies and TV shows from the iTunes Store and access their past purchases from Apple. However, the console currently doesn’t support Dolby Vision so you’ll need to use your Apple TV 4K streamer to watch HDR movies.

The TV app is also available on Microsoft’s Xbox One, Series S and Series X consoles. Aside from Apple devices and Sony/Microsoft consoles, the app can be downloaded to select smart TVs from Samsung, Sony, LG, and Vizio, and to Roku and Amazon Fire TV devices.