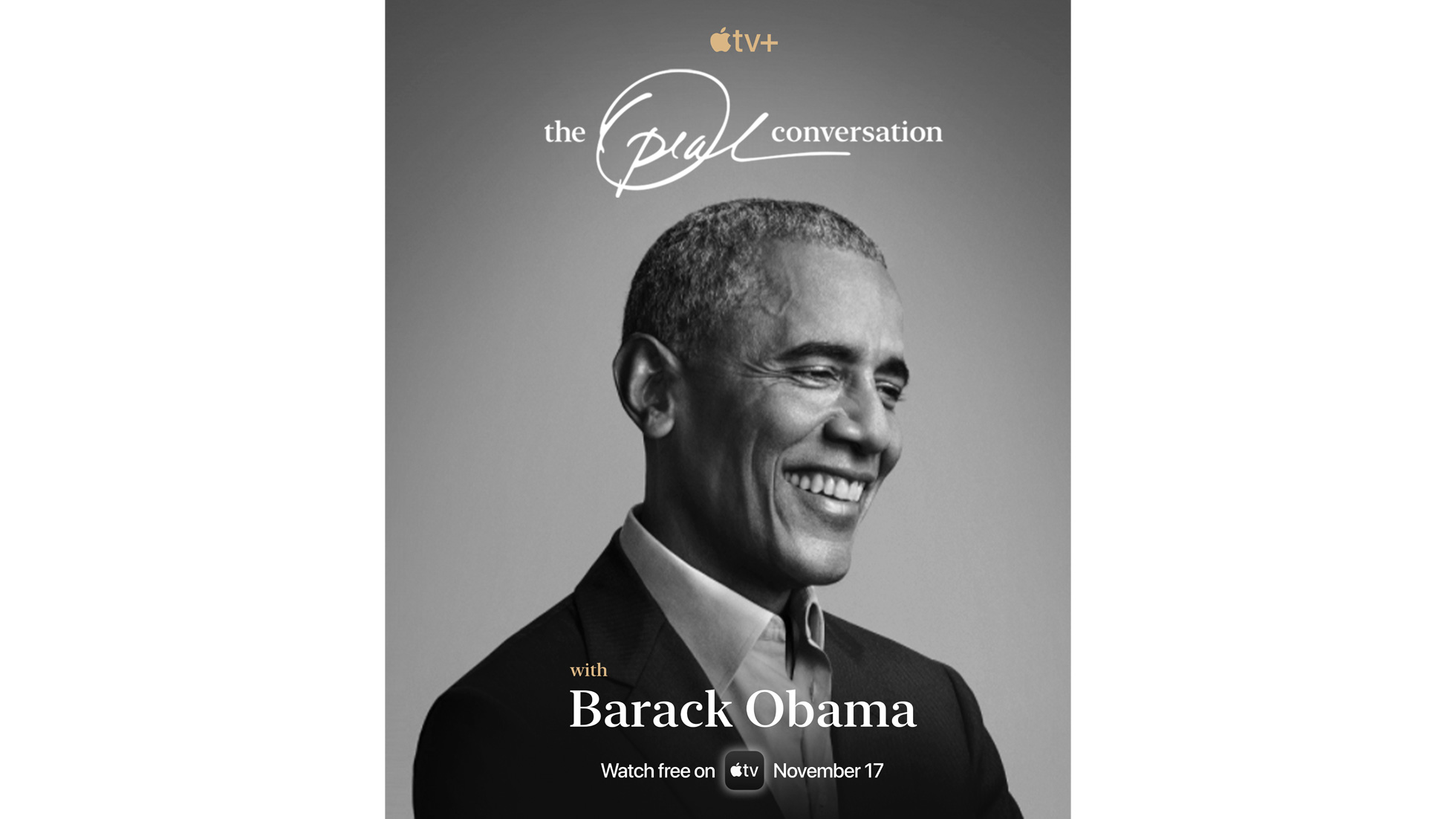 We first heard about The Oprah Conversations way back in July of this year. The new series premiered at the end of that month, and now an upcoming free episode will center around former President of the United States, Barack Obama.

Apple TV+ confirmed today in a press release that the next episode of The Oprah Conversations will air on Tuesday, November 17. During that episode, host Oprah Winfrey will interview former President of the United States Barack Obama. The conversation will focus primarily on Obama’s new memoir, The Promised Land.

In their candid conversation, Oprah and President Obama explore the transformative years leading up to his historic presidency, and reflect on the aspirations, perseverance and accomplishments that brought him to the White House, and the monumental expectations placed upon him during his pivotal time in office.

The conversation will also include Obama’s legacy, the American Dream, race, and much more. Winfrey will also dive into Obama’s life leading up to him being elected president.

This book was worth the wait,” said Oprah Winfrey. “Everybody who reads it is going to be on this journey from the grueling and monotonous grind of the campaign, to taking us inside the Oval Office and the Cabinet Room and the Situation Room and sometimes, even the bedroom. This book has both the intimacy and the grandeur coming through in this memoir, and I have so been looking forward to speaking with him about all of it.

The new episode will premiere globally on the aforementioned date at 6:00 AM PT/9:00 AM ET. It will be free to watch through Tuesday, December 1, 2020.