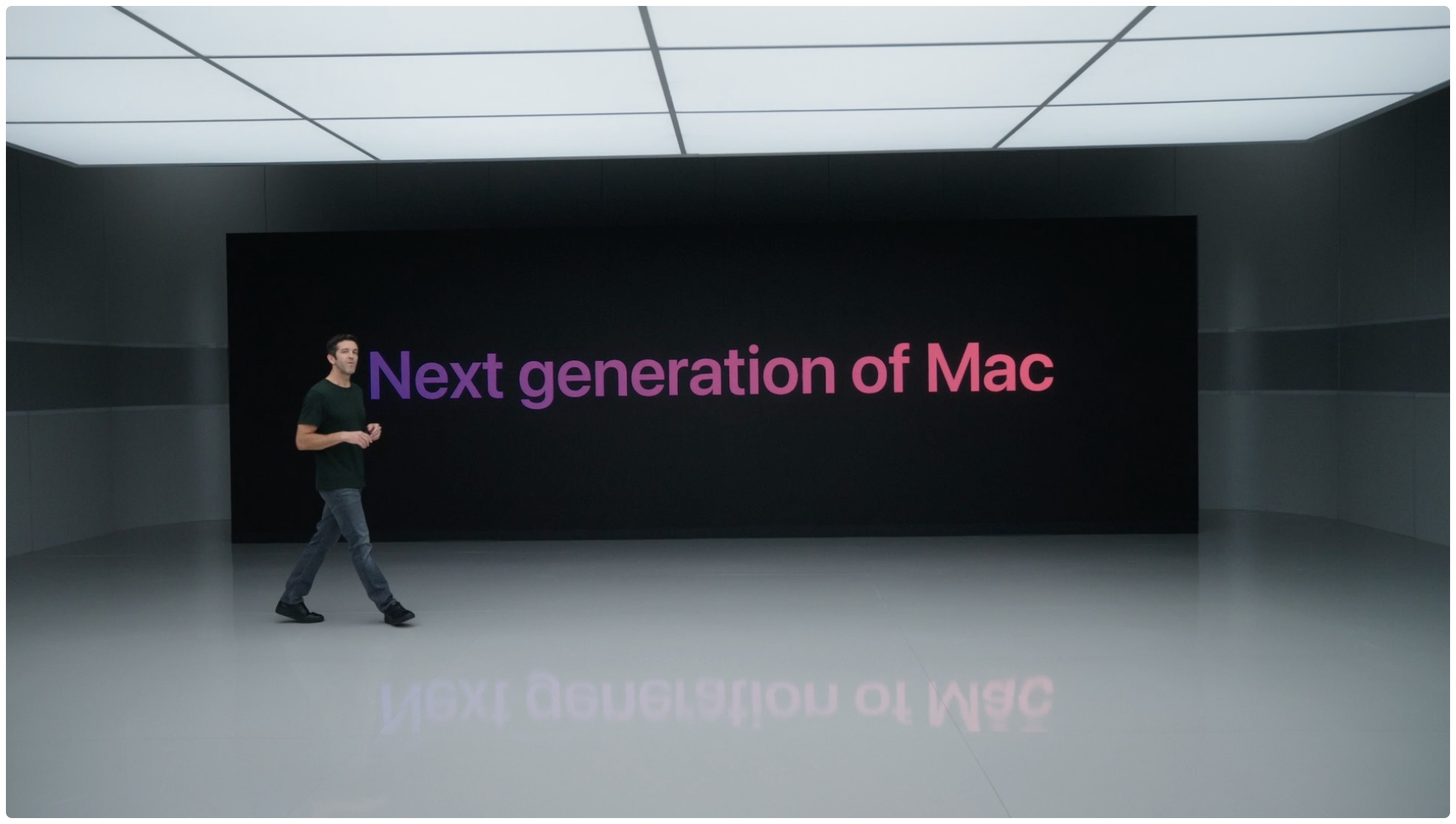 Apple broke the news on its portal for developers:

Submit your apps built for macOS Big Sur today. You can submit universal apps built with Xcode 12.2 that take full advantage of Apple silicon Macs. Your apps will look better than ever on Big Sur, thanks to an all-new interface finely tuned for the powerful features that make a Mac a Mac. New widget features and the new widget gallery can make your app visible at a glance. And much more. Build your apps with Xcode 12.2 Release Candidate, update your product pages and submit your apps for review today.

Xcode 12.2 is now available to registered developers through the Apple Developer portal.

The Cupertino tech giant announced in a separate post that its developers can now distribute custom macOS apps to organizations and schools.

Custom apps let you meet the unique needs of organizations and schools. And now, you can distribute custom Mac apps. Provide a tailored look and feel, security features for sensitive data, special functionality for workflows, and much more, then distribute privately on Apple Business Manager or Apple School Manager.