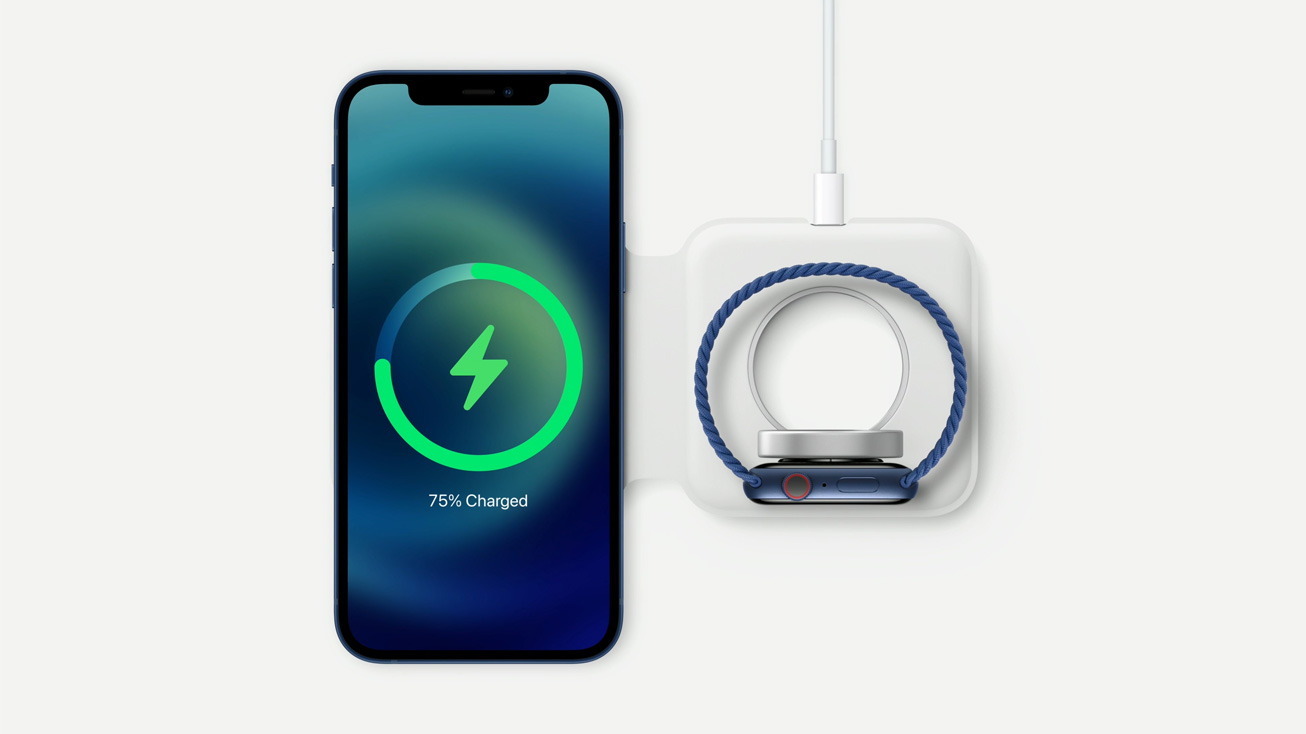 We already know that Apple’s new, travel-friendly wireless charger, the MagSafe Duo, is “coming soon”. But, ahead of that, it has to pick up federal clearance.

And it has done just that in the United States. Apple received clearance from the Federal Communications Commission for the MagSafe Duo Charger today. That means the relatively small wireless charger can actually launch in the U.S. now. Which makes sense, because reviews for the MagSafe Duo Charger went live earlier today (alongside the iPhone 12 mini and iPhone 12 Pro Max reviews).

The FCC filing includes all of the things we’d expect from this sort of thing. It has plenty of images, and it reveals the model number for the MagSafe Duo Charger as well: A2458. It’s described as a “two coil charger”.

Apple initially announced the MagSafe Duo Charger at an event back in October. It’s a wireless charger that can facilitate charging any of the iPhone 12 variants, as well as an Apple Watch. And while the accessory is definitely a travel-friendly device, it has some limitations. For instance, the MagSafe Duo Charger is lightweight, so when you pick up a phone from the charger it will lift up the charger, too. Meaning, it won’t stay on whatever surface you put it on while charging. Some reviews also called into question the overall build quality, too.

It’s priced at $129, and it’s still listed as “coming soon” on Apple’s website, but that will change soon.

Do you plan on ordering a MagSafe Duo Charger when it goes on sale?