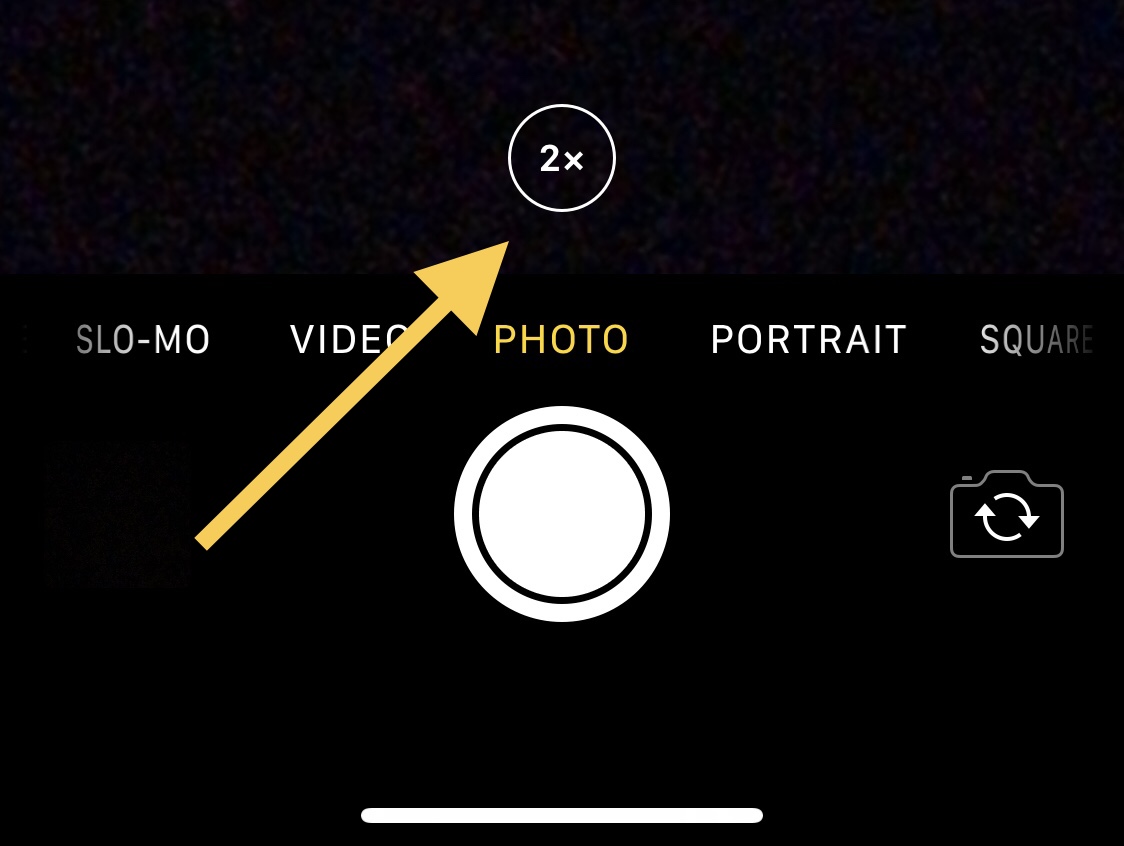 There’s absolutely no question that Apple goes all-in on making the rear-facing camera on its iPhones as powerful as possible through the combination of great hardware and user-friendly software. Unfortunately, it’s blatantly obvious that Apple doesn’t even come close to investing in their handsets’ front-facing cameras, as many seem to lack obvious features such as the ability to zoom while snapping selfies.

Fortunately for jailbreakers, iOS developer Brandon Robinson has released a solution in the form of a new and free jailbreak tweak called Front Zoom Dial. Just as the name implies, Front Zoom Dial adds the familiar zoom capability that we all take for granted from the rear-facing camera to the front-facing camera as well. 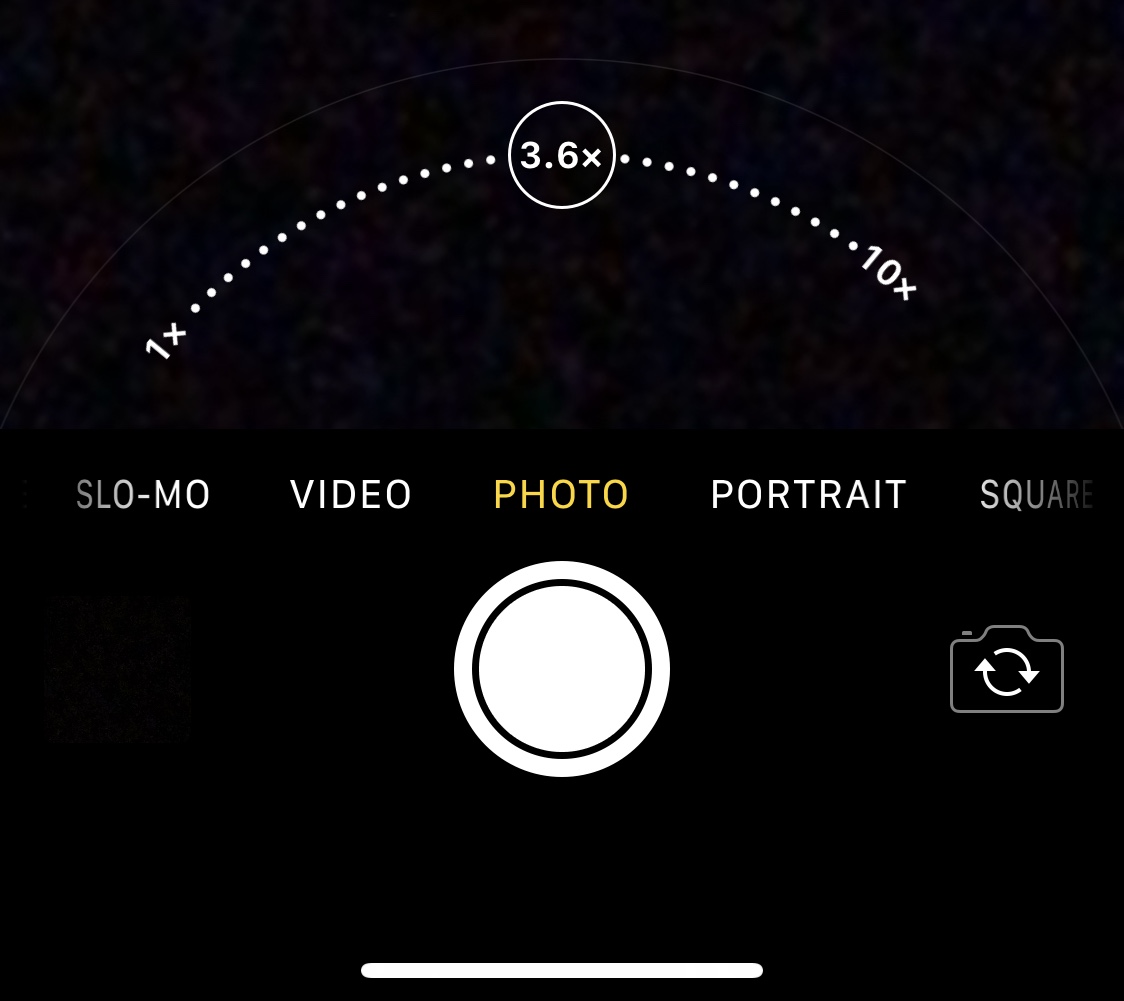 It may come as no surprise that Front Zoom Dial doesn’t come with any options to configure. That’s because simply installing the tweak adds the missing functionality that Apple didn’t provide to users out of the box. If at any time you wanted to remove this functionality, then you would simply uninstall the tweak.

For what it’s worth, there’s a reason why Apple didn’t include native zoom functionality for most of its handsets’ front-facing cameras… it’s a rather low-quality camera, especially compared to the one found on the rear of the device. There’s absolutely no optical zoom hardware, so all zooming would have to be done via software. Digital zoom notoriously makes photos grainier and less pleasant to look at. It’s a trade-off, but the preference should still be up to the end user…

Those interested in trying Front Zoom Dial can download the tweak for free from the pholic repository via their favorite package manager. The tweak supports jailbroken iOS 12, 13, and 14 devices.

If you’re not already using the pholic repository, then you can add it to your package manager of choice with the following URL:

Do you have plans to add non-native zoom support to your pwned handset’s front-facing camera? Tell us why or why not in the comments section below.