The addition of dark mode support was perhaps one of the biggest new features of last year’s iOS 13 release, and it’d be an understatement to say that Apple delivered a wonderful dark mode-centric user experience. On a stock device, dark mode can be toggled on or off from the Settings app, or via Control Center if the user has added the dark mode toggle module.

But for those who are too lazy to deal with either of the above options, a newly released and free jailbreak tweak called FloatingDarkMode by iOS developer Ethan Whited brings an always-accessible dark mode toggle button to jailbroken handsets that floats over any user interface.

Examples of the floating dark mode button appear in the screenshot examples above. The button floats over the Home Screen and over the interface of any app so that you can tap on it from just about anywhere, but we say “just about” because it doesn’t appear on the Lock Screen. Merely tapping on the button switches you between dark or light mode, and if it’s ever in the way, you can just tap and drag it anywhere you want. 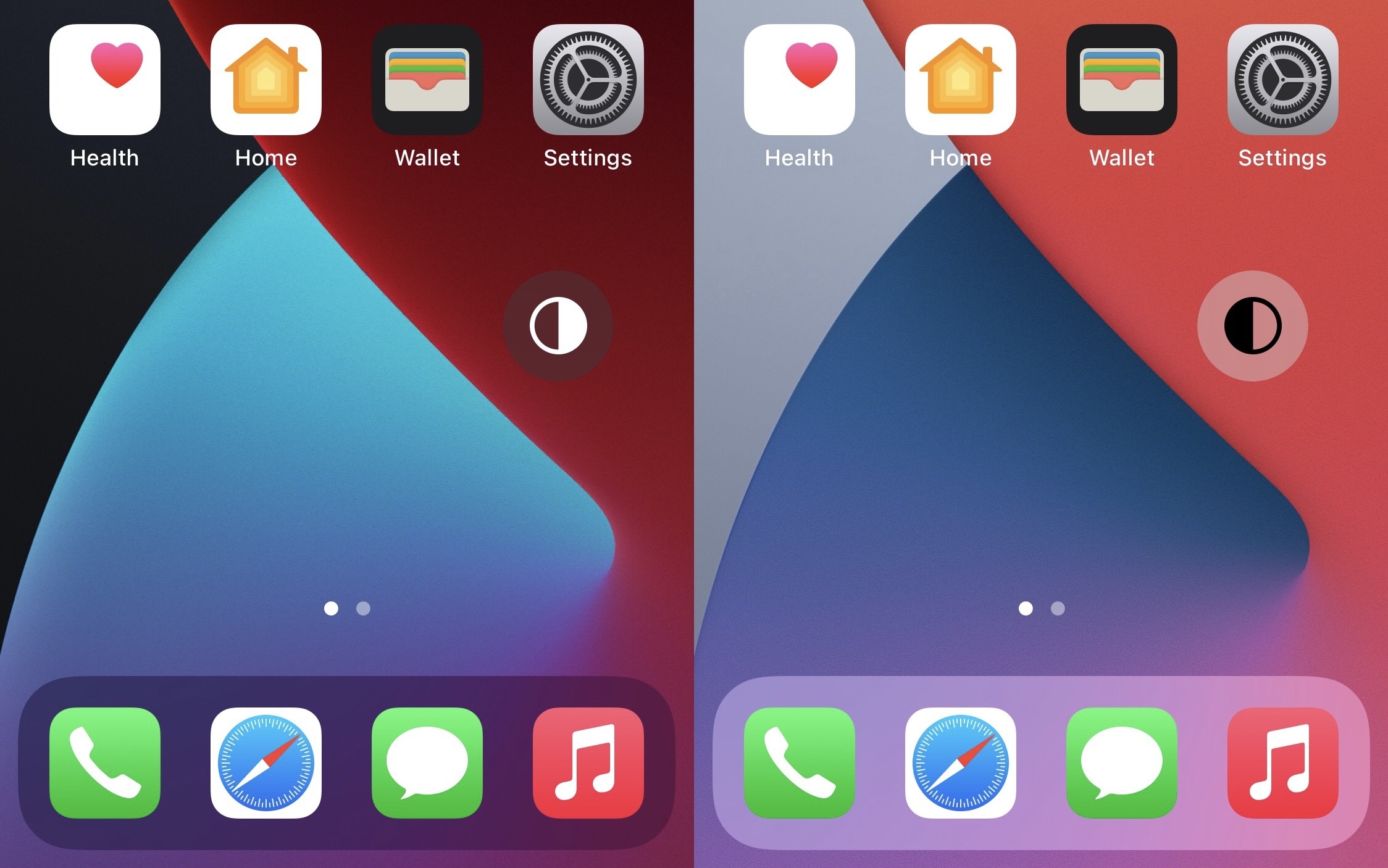 FloatingDarkMode doesn’t come with any hardcore options to configure, but users will find a toggle switch in the Settings app after installation for hiding or showing the floating button on demand: 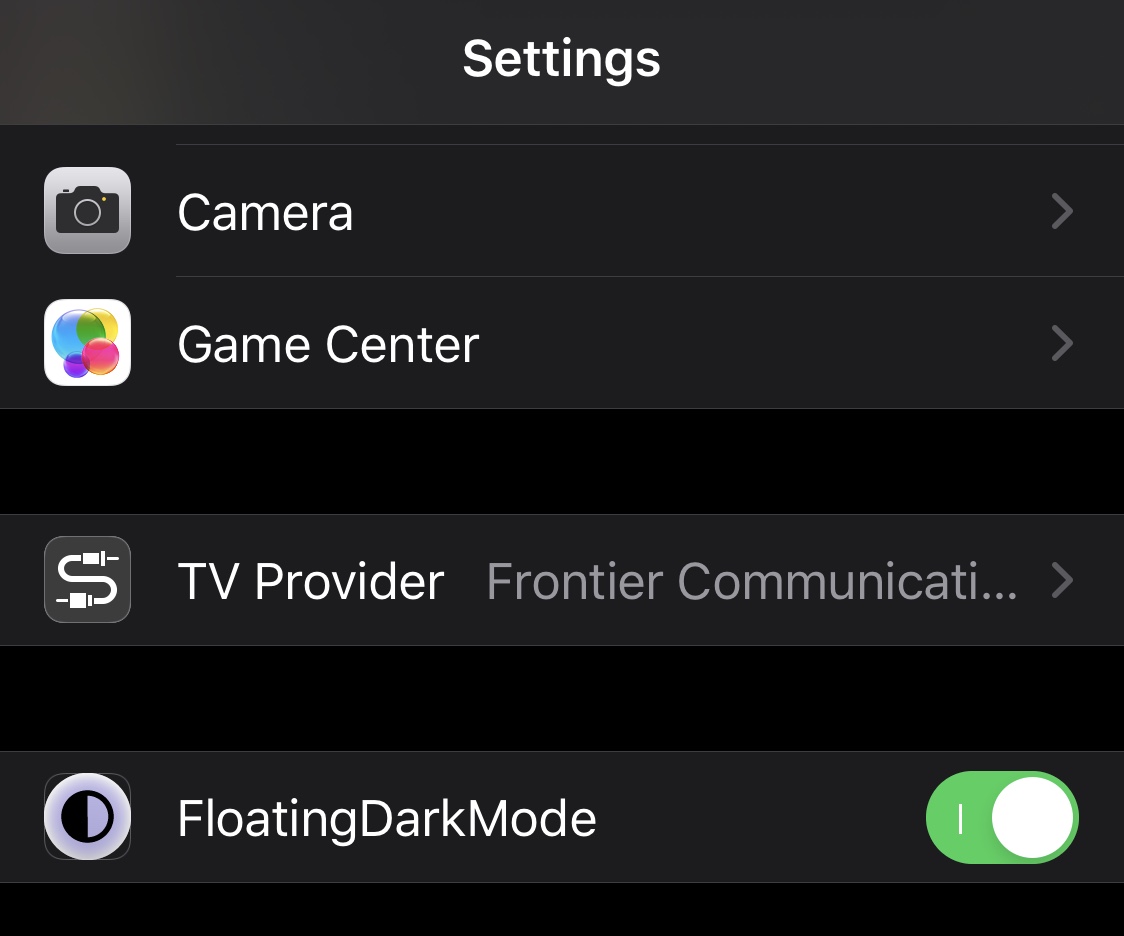 Can I really justify saving the extra second it takes to open Control Center and access my dark mode toggle from there? Not really, no… however, some prefer the always-available floating aesthetic as opposed to a hidden toggle button that necessitates an extra step to access it. No judgement here; in fact, if you switch between dark and light mode frequently, then the convenience might even be worth it. To each their own, we always say.

Those interested in trying FloatingDarkMode can download the tweak for free from the Twickd repository via any package manager. The tweak supports jailbroken iOS 13 & 14 devices.

Will you be giving FloatingDarkMode a try? Tell us why or why not in the comments section down below.