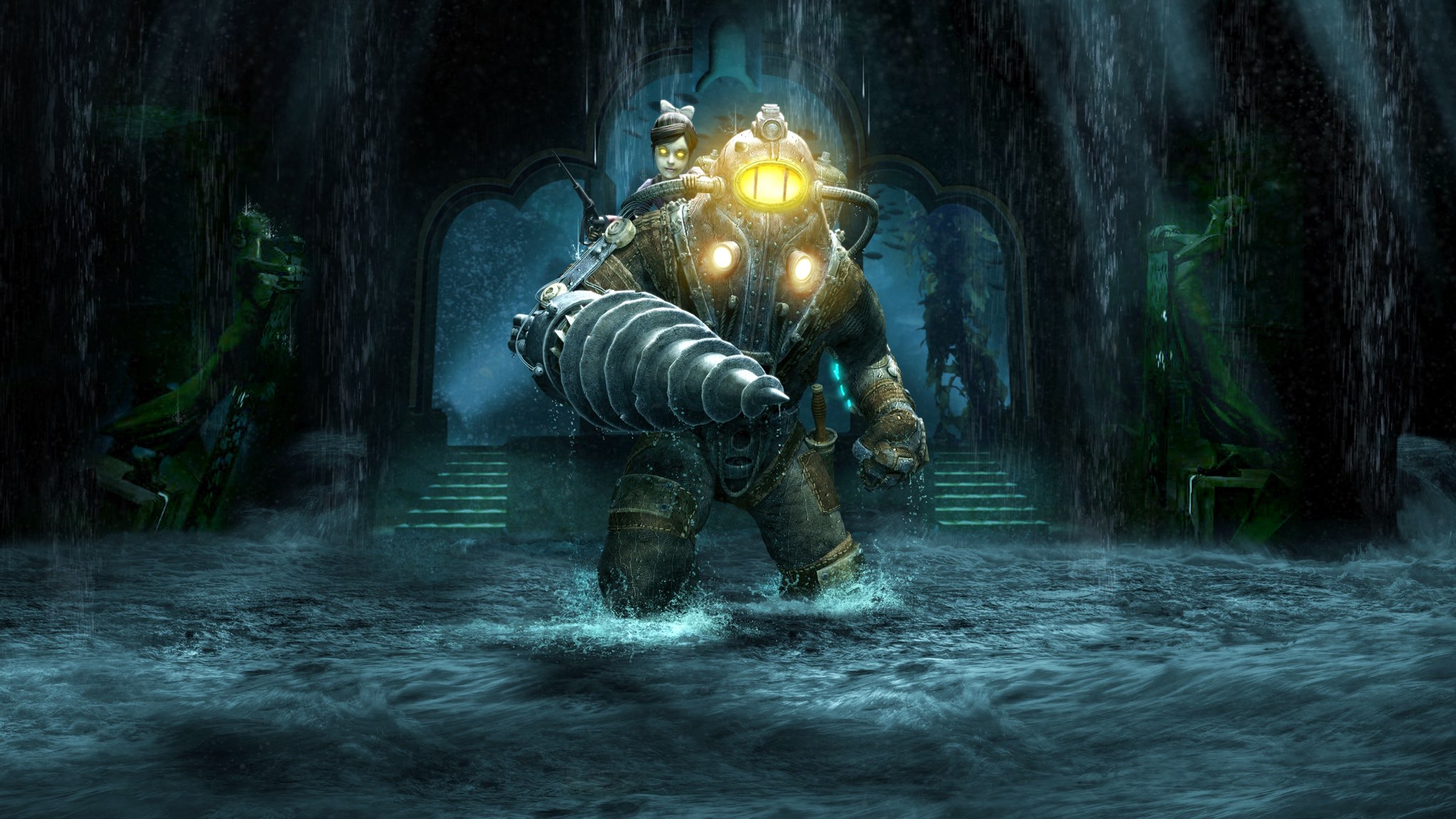 Feral Interactive announced today that a remastered edition of the classic first-person shooter game “BioShock 2” is now available on the Mac platform.

Visually overhauled with high-resolution textures and revamped models, “BioShock 2 Remastered” has you playing as a fearsome Big Daddy. You must rescue your little sister, Eleanor, from the clutches of the frenzied Rapture Family, described as “a collectivist cult conspiring to transform her into a genetically modified messiah.” 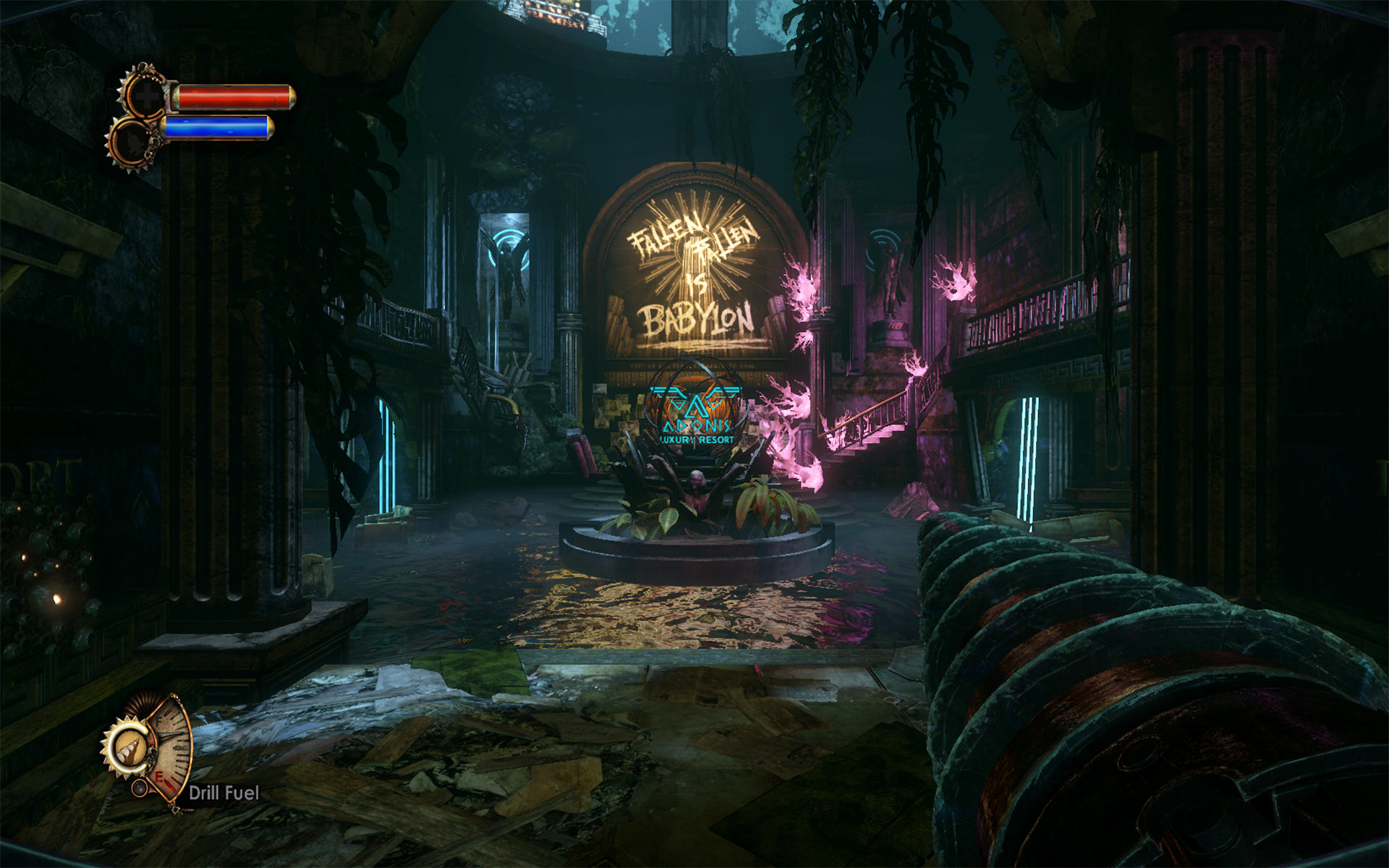 Here are the Mac models that the game supports:

Check the Feral website for more detailed specifications. The following Macs are capable of running the game but do not consistently meet the standards required for official support:

The game supports more than a hundred models of gamepad.

You can purchase “BioShock 2 Remastered” from the Feral Store, Steam or the Mac App Store for $19.99. The “Minerva’s Den Remastered” DLC also available for $9.99.