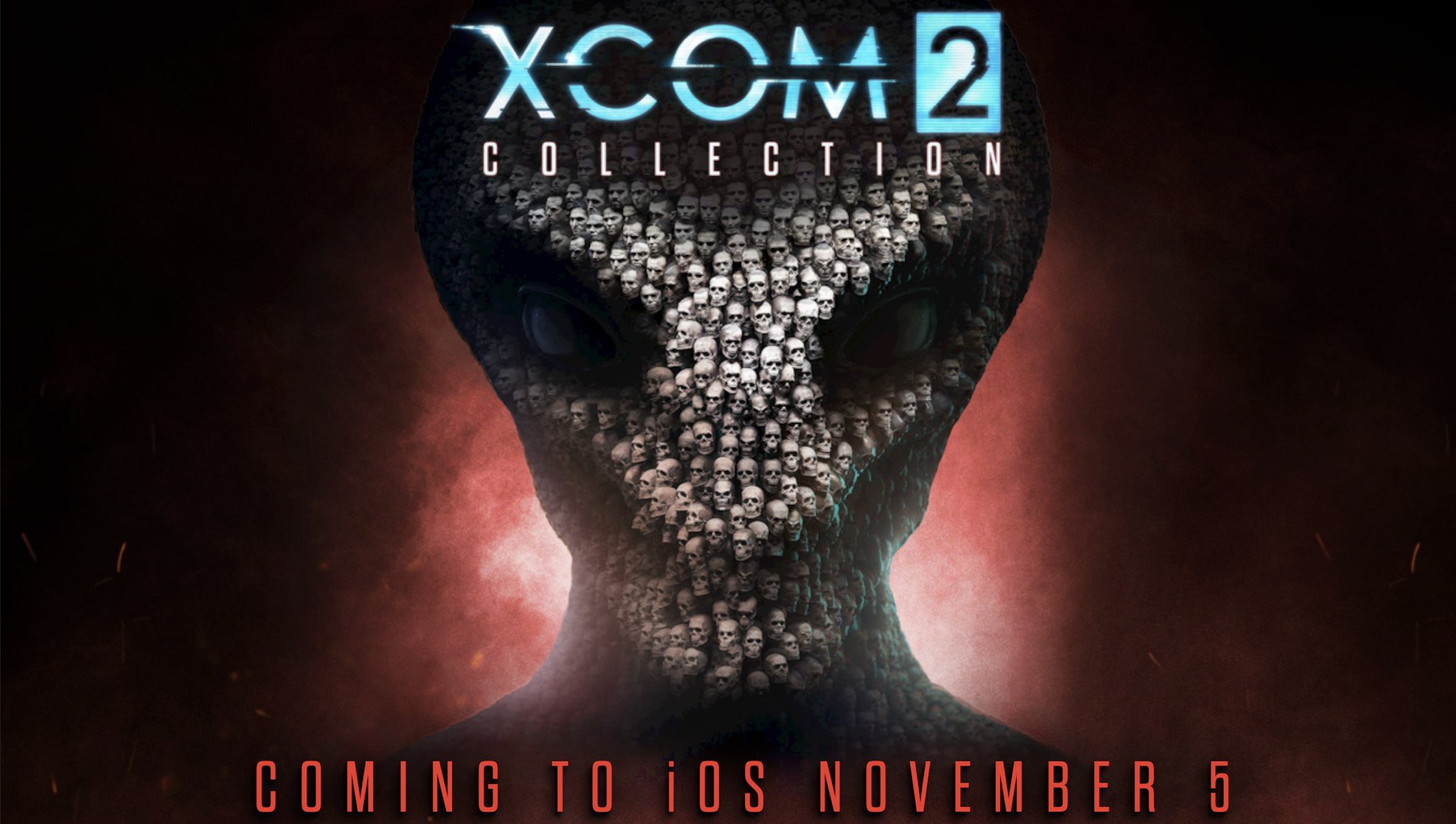 Developer Feral Interactive announced today that “XCOM 2 Collection“ for iPhone and iPad is now available to pre-order on the App Store ahead of its November 5 launch.

This is the complete experience of “XCOM 2: War of the Chosen“ and four DLC packs in a single package with no in-app purchases whatsoever.

Lead the resistance in the full War of the Chosen experience, complete with four DLC packs – meticulously recreated for Commanders on the move and carefully tailored to make the most of your device’s touchscreen capabilities.

And here’s the teaser trailer.

You can pre-order “XCOM 2 Collection“ in the App Store today.

“XCOM 2 Collection“ is a demanding title, requiring iOS 13.1 or later. You will need at least 8.5GB of free space on your iPhone or iPad in order to install the game and all of its content. Developers recommend having at least 17GB of free space to avoid installation issues.