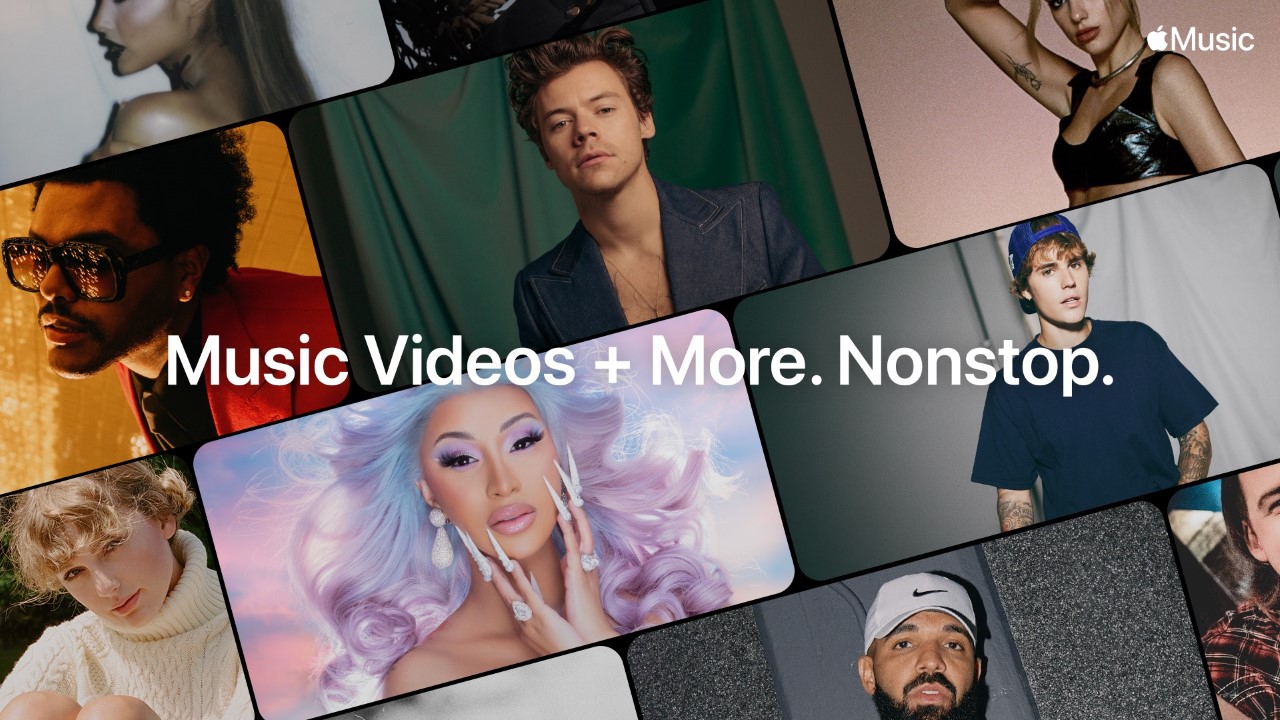 Available through the Browse tab in the Music app, as well as via a new Apple Music TV section in the TV app, it brings exclusive new music videos and premiers, special curated music video blocks and live shows and events, as well as chart countdowns and guests.

That’s according to Apple’s announcement seen by Variety.

The service premiered Monday morning (October 19) with a countdown of the top 100 all-time most-streamed songs in the US on Apple Music. On Thursday (October 22), it will celebrate the upcoming release of Bruce Springsteens’s ‘Letter to You’ album with an ‘all day Bruce takeover’ featuring music-video blocks of his most popular videos, an interview with Zane Lowe, anchor of Apple Music’s radio station and a special livestream fan event.

The report goes on the speculate that DJ Zane Lowe’s involvement might imply some sort of a connection between the new TV channel and Apple Music 1 radio station. 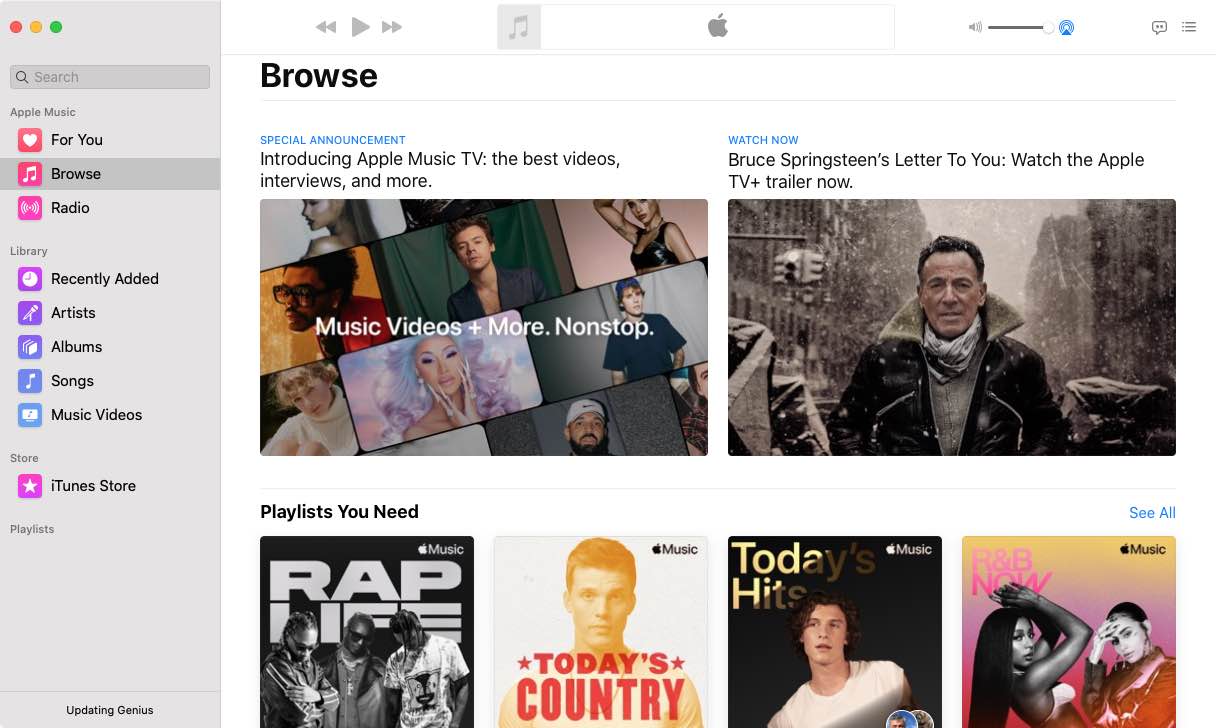 “However, the fact that the channel is launching with a heritage artist like Springsteen implies a difference in scope,” added the report.

Apple Music TV will deliver a pair of exclusive video premieres this coming Friday at 12pm ET / 9am PT, and those are Joji’s “777” and Saint Jhn’s “Gorgeous”. Apple Music TV is expected to premiere new videos every Friday around that time.

Apple Music has hosted music videos for some time now, as well as in-house made documentaries involving music artists, but those have been more of a sporadic occurrence than a regular feature. With Apple Music TV, there should be no shortage of music-related material delivered in video form (as long as you live in the US, that is).