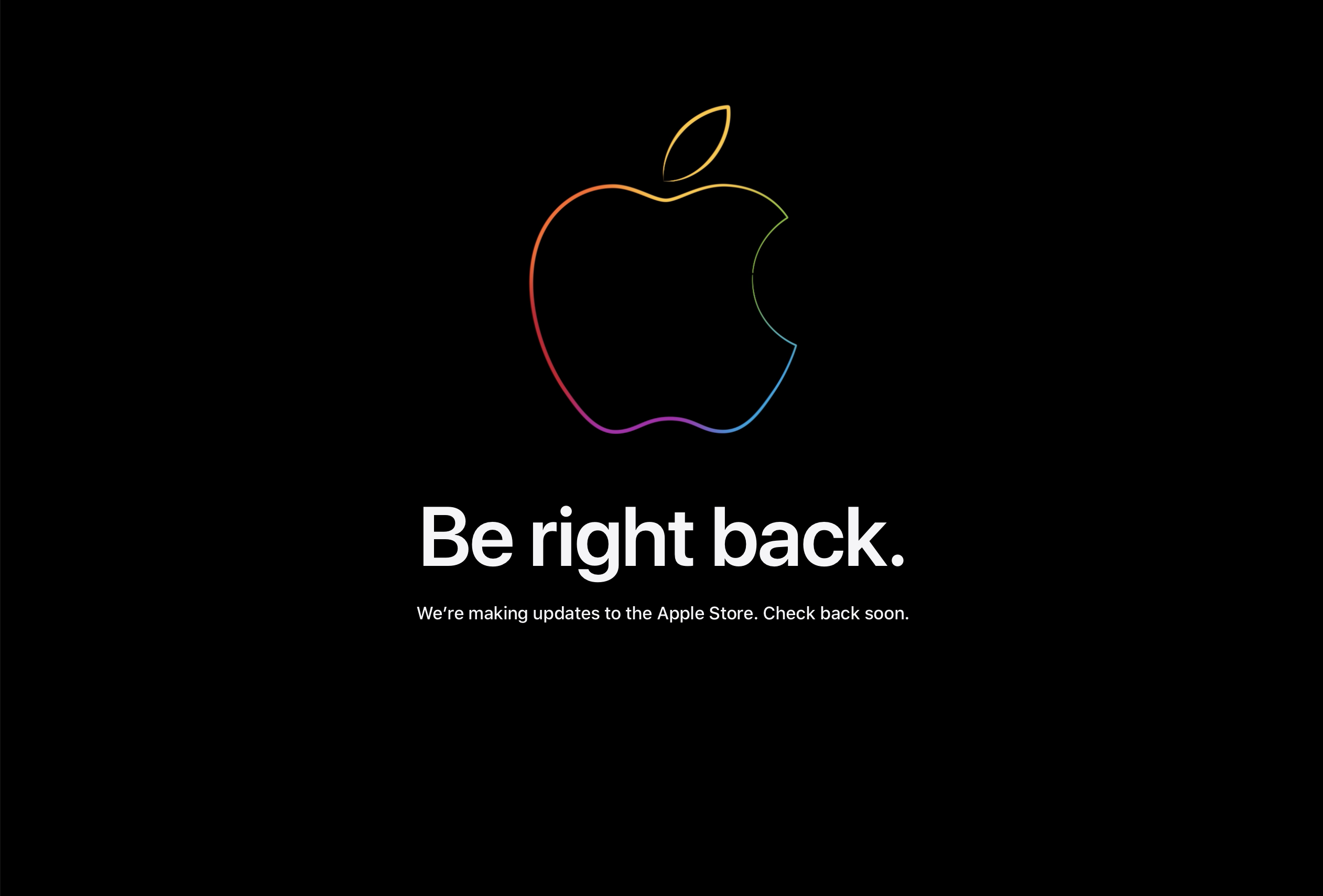 The online Apple stores around the world have gone offline ahead of Apple’s iPhone 12 + HomePod mini event scheduled at 10am PT today.

This is usually a tell-tale sign that Apple is about to update the online store with new products. The online store typically goes back online as soon as an Apple event has wrapped up, allowing customers to browse new products, read press releases and more. In fact, the online store going temporarily offline ahead of new product introductions has been something of a tradition for the company since the early times.

The next Apple TV is said to have been delayed until early next year due to the supply chain disruptions caused by the coronavirus pandemic. The company’s rumored over-ear headphones, dubbed the AirPods Studio, may be announced at today’s event or later. Apple is thought to be holding another press event in November to unveil its first Mac computer powered by its own silicon.