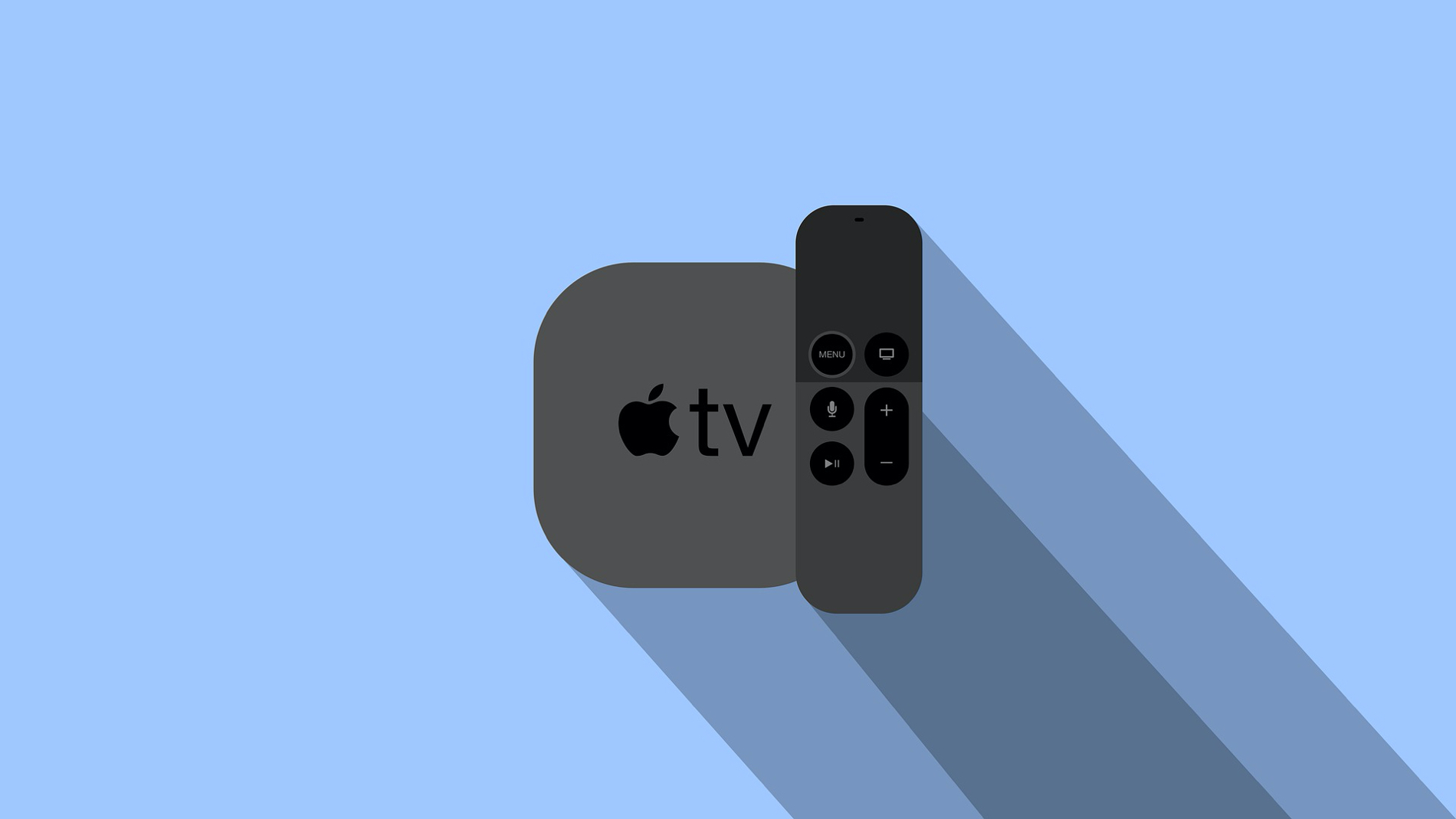 According to serial leaker Fudge, known on Twitter as @choco_bit, Apple has been developing multiple new models of its Apple TV media-streamer for the living room as the company’s leadership looks to rival console gaming which is about to receive a major boost from the upcoming launches of the new PlayStation and Xbox consoles.

According to Fudge, one of the upcoming Apple TV models will run a version of the Apple A12, a chip released in 2018 that powers the 2018 iPad Pro models, the iPhone XS family and other devices. The other model will be powered by an “A14X-like” chip. Apple debuted the A14 chip in the fourth-generation iPad Air ahead of a new iPhone. A variant of that same chip is expected to power the 2020 iPhone models.

He added a new controller is being worked on, something we heard before.

According to the serial leaker, Tim Cook & Co. are pouring big money into Apple Arcade, with upcoming aiming to rival the likes of “The Legend of Zelda: Breath of the Wild.” Apple apparently needs games with “advanced graphics” and “longer, more immersive stories,” challenging players with larger environments with more to do.

People have heard of the A12X powered Mac Mini, but I wonder if they've heard of the "A14X-Performance-Simulating" AppleTV sent out to Apple Arcade developers some time ago?

Some games, Fudge continued, will require the Apple A13 chip and up to run. The next Apple TV may also feature the higher-capacity 64/128GB storage options versus the current 32/64GB models, prior rumors have indicated.

As an avid gamer who has been saving money for a PlayStation 5, this sounds like the Apple TV that I’ve been waiting ever since the Apple TV HD and the Apple TV 4K proved that casual gaming without any real triple-A titles will only get you so far.