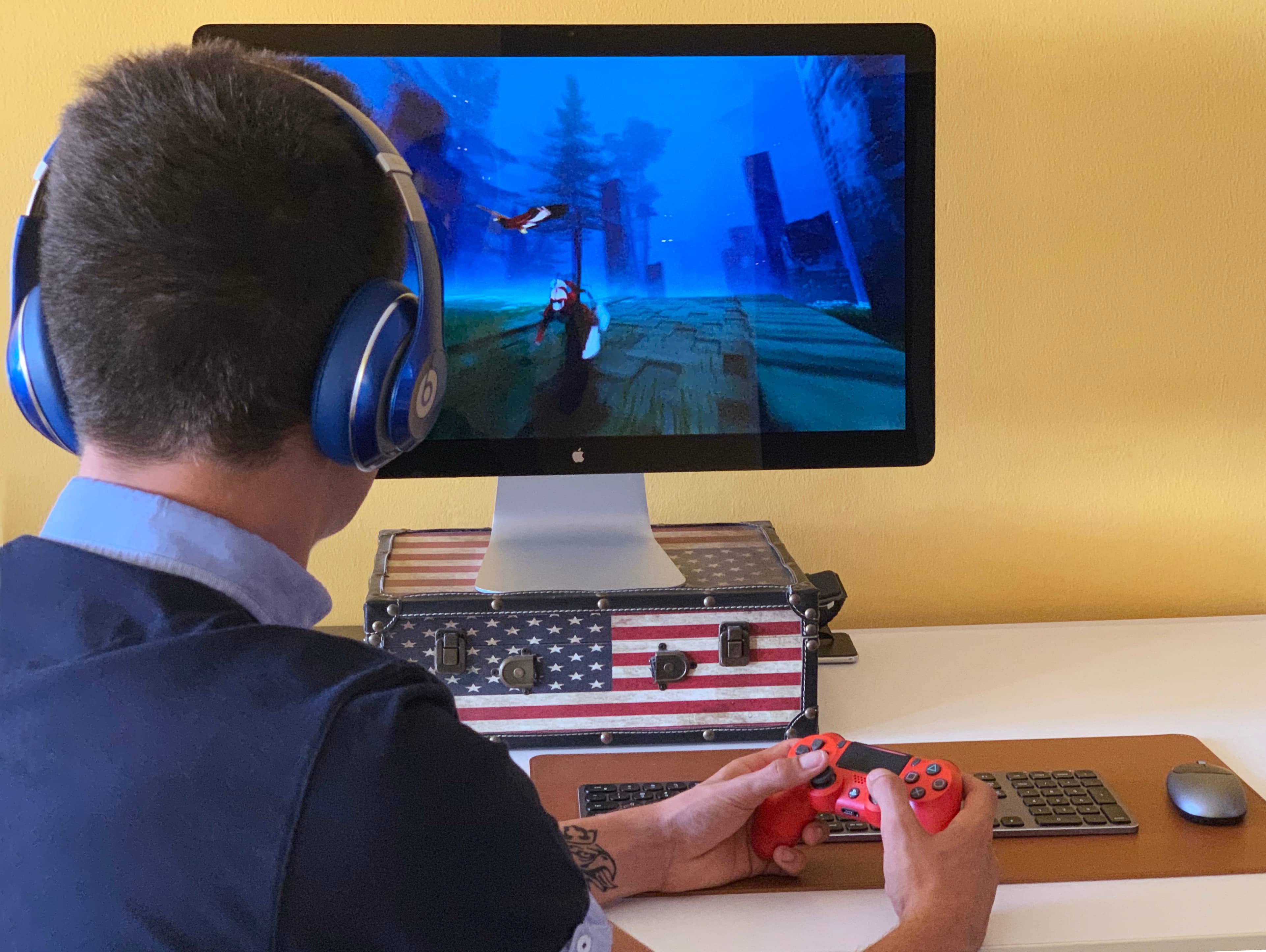 According to a reliable tipster, Apple will release its own wireless game controller for the iPhone, iPad, Apple TV and Mac devices later this year or next year.

Twitter leaker @L0vetodream reported Monday that an Apple-branded game controller will launch later this year or in 2021. According to additional information provided by 9to5Mac, the controller could be part of a major push to improve Apple Arcade which also includes updated Apple TV hardware with big advancements to graphics power.

We have heard whispers that Apple is looking to push hard with Apple Arcade going forward, starting with big advancements to graphics power in the upcoming Apple TV refresh for instance, and a controller would be one more piece of that puzzle.

TUTORIAL: How to use PlayStation and Xbox controllers on Apple devices

Building its own controller would allow the Cupertino tech giant to bring additional options aimed at people who are looking to play games on their Apple devices. Of course, an Apple-branded controller could also have a few tricks up its sleeve that push it ahead of the pack.

@L0vetodream, an anonymous account that joined Twitter in February 2020, has apparently managed to obtain all this information from a reliable source who has successfully predicted the 2020 iPad Pro and its time-of-flight LiDAR scanner as well ass the second-generation iPhone SE, which it said would run Apple’s latest chip and start at $399.

Curiously enough, @L0vetodream has made many claims about unreleased Apple products said to be in development, including a new iPad Air model with a mini LED display, A 12-inch ARM-based MacBook, new AirPods models, Lite and Pro versions of 5G iPhone and more.