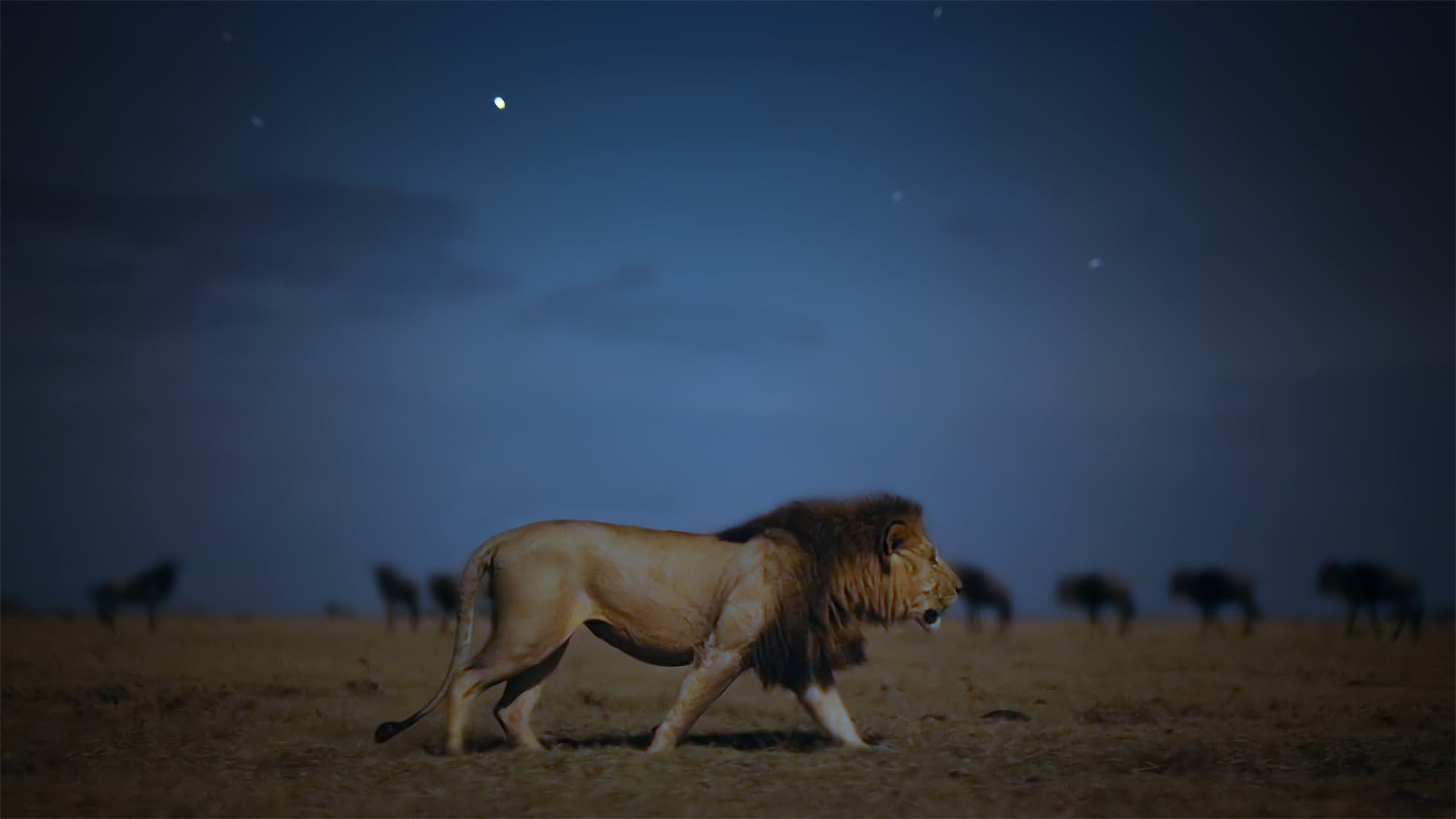 With Tiny World, a recently released documentary series about the tiniest animals all across the globe, it’s all about gorgeous macro photography and video. But with a new upcoming natural history series, it will be all about the sound.

Deadline has the report on Wednesday morning. According to the publication, Apple TV+ has picked up a new natural history series called Earthsound, which comes from the British production company Offspring Films. While there will be plenty to look at, this upcoming series selling point, and main reason to tune in, will be the audio it brings to your living room (or wherever you watch it).

The series will consist of half-hour episodes, and Earthsound will use “audio technology and cinematic 360 sound design” to showcase the “unexpected, unfamiliar and untold natural stories on every continent of the planet”.

Offspring Films also produced the upcoming Earth at Night in Color (pictured at the top of this article), another documentary series aimed at the natural world.

Unfortunately, we don’t have a premiere date for Earthsound, nor a first look at the upcoming natural history series. That may change in the near future, though, so as soon as we have something new to share, like the first trailer, we will do just that.

What do you make of this one? Think it will be fun to check out when it arrives?