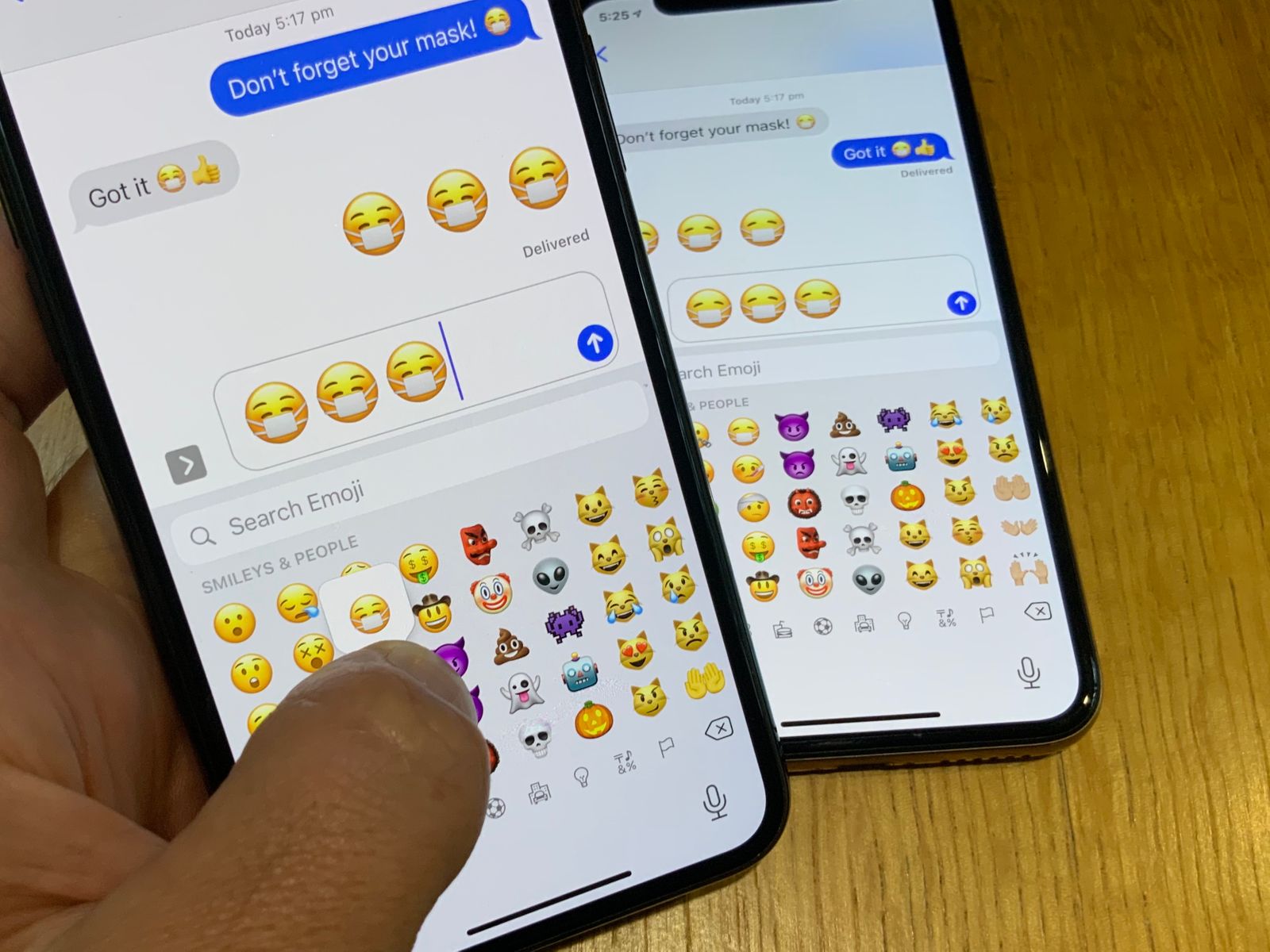 Apple’s implementation of the “Face with Medical Mask” emoji has been updated in iOS 14.2, currenyly in beta, to be visually friendlier, according to Emojipedia.

In place of the previous design suggesting the mask-wearing emoji is sick or sad is an updated appearance that removes sadness by hiding a subtle smile behind the mask. 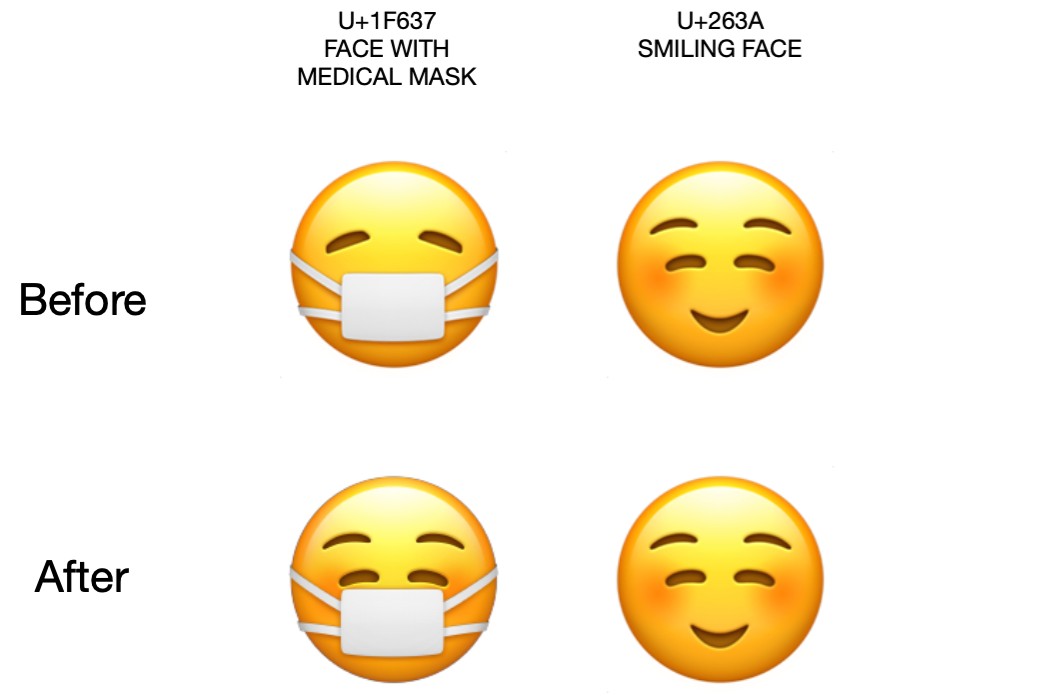 As The Verge’s Sean Hollister noted, the update appearance features subtle changes such as friendlier eyes, eyebrows and rosy cheeks. “Before, it looked a little lethargic,” he wrote. “Now, it’s almost happy? You can practically imagine a smile underneath.”

Indeed, it’s basically the existing smiling face with a mask on top.

“Among other minor emoji changes buried in iOS 14.2, this subtle change to the Face with Medical Mask emoji appears to carry the most weight, in the sense that mask-wearing has become a somewhat political act in the US,” Emojipedia opined.

iOS 14.2 is currently being tested. The software update will release publicly later this fall. iOS 14.2 packs in a slew of new emoji to Apple’s devices. For example, there are as many as 55 gender and skin-tone variants for the people emoji alone. Apple recently previewed these new emoji coming to iOS 14.2. 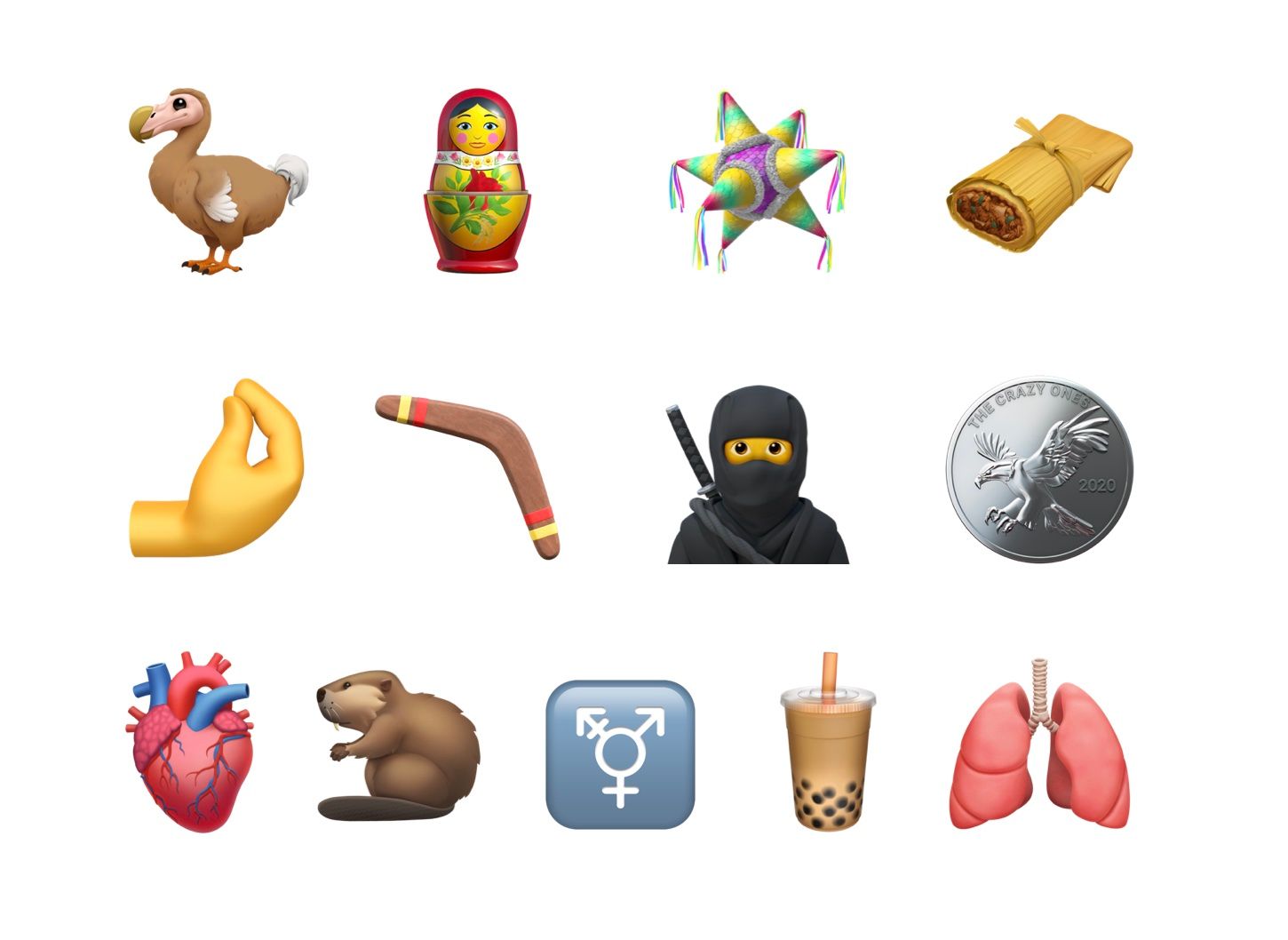 There are also new gender-inclusive emoji to choose from, as well as some all-new characters, animals, objects and symbols such as a black cat, a ninja, a polar bear, people hugging, blueberries and a boomerang. As for the mask-wearing emoji, here’s a little-known fact: it was first added to the iPhone software back in 2008 though its appearance has changed over the years.