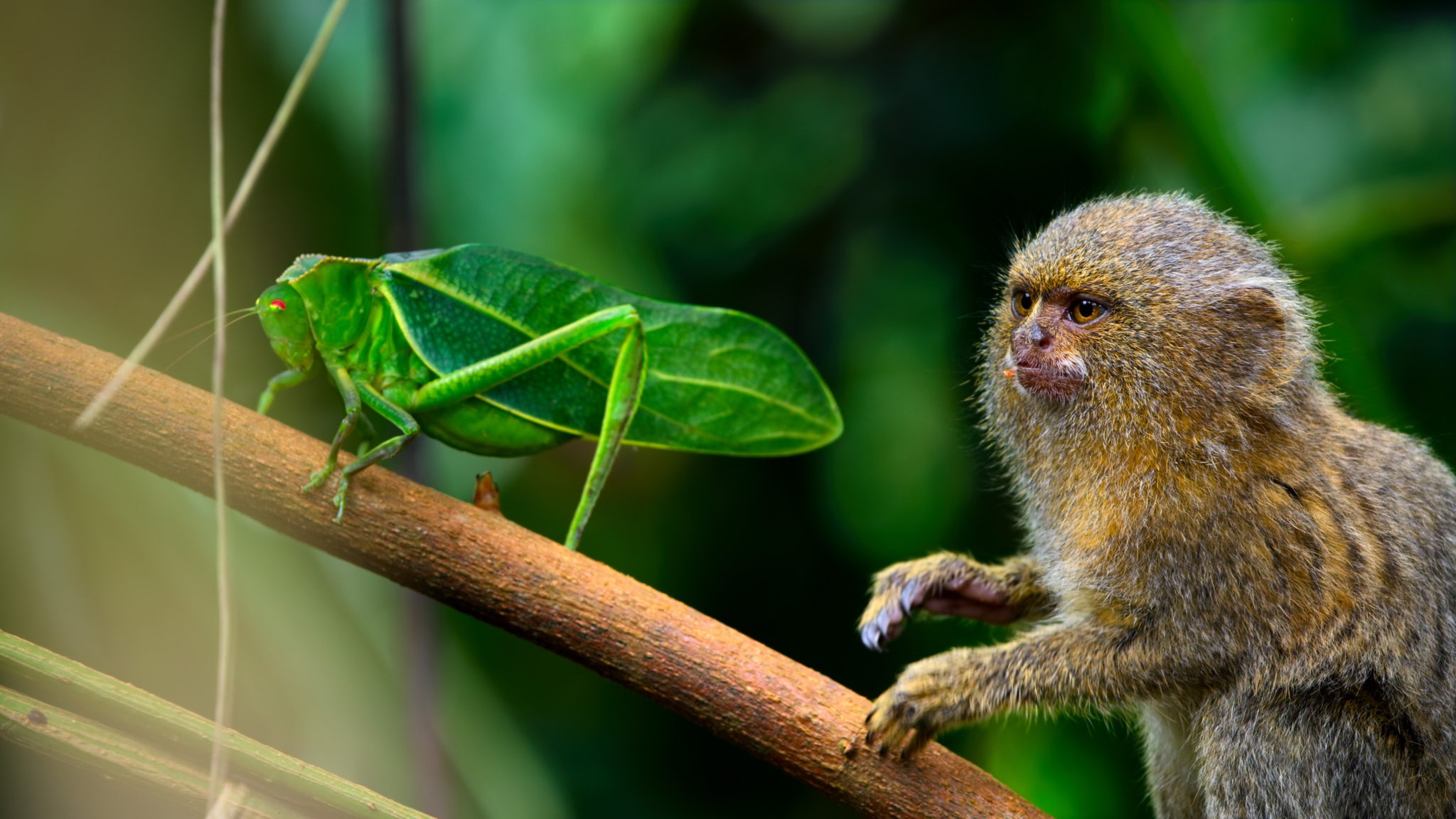 The first six episodes of “Tiny World,” a new documentary series about very small creatures as tiny as 1mm, are now exclusively available to stream on Apple TV+.

“Tiny World” spotlights the smallest creatures that inhabit our planet, and the extraordinary things they do to survive, through Paul Rudd’s soothing narration and just stunning, gorgeous macro-photography. According to Apple’s description of the docuseries, each episode is “filled with surprising stories and spectacular cinematography.”

You can watch the official trailer for this exciting Apple Originals production embedded below.

→ How to download Apple TV+ videos to watch offline

Filming this docuseries took 3611 days. Over one month was spent filming dwarf cuttlefish and over 40 days were spent waiting for the cuttlefish eggs to hatch, according to RadioTimes which featured 13 cool behind-the-scene facts about “Tiny World”. And when done with that, I  wholeheartedly recommend watching an exclusive featurette on Mashable about how the crew got up close and personal with some of the tiniest creatures on our planet.

Apple TV+ has also picked up two other major docuseries that will be coming to the platform this fall: “Becoming You” and “Earth at Night in Color.”