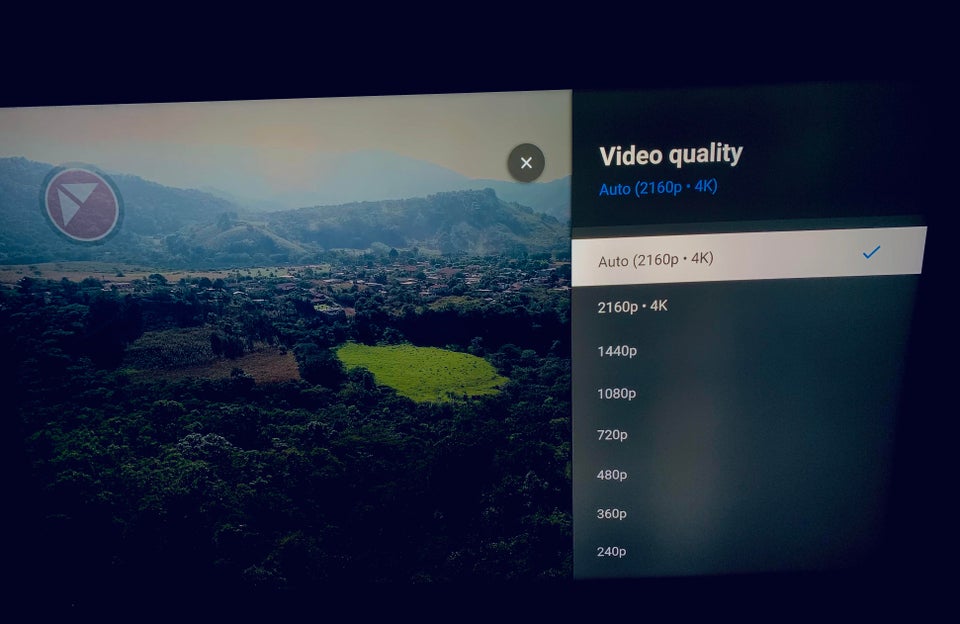 Back in June, it was confirmed that with tvOS 14, the Apple TV 4K would gain support for 4K content from the YouTube app.

However, tvOS 14 launched to the public earlier this month, and 4K support wasn’t included right out of the gate. At the time there wasn’t any known reason why the support wasn’t there. However, the official Twitter account for Team YouTube did add a bit of confusion to the matter at the time, saying 4K support wasn’t available on the set-top box at all. Even with the update to tvOS 14.

That wasn’t the case, though, and support was always in the works. And it looks like it’s rolling out beginning today, too (via FlatPanelsHD). So, ultimately, the wait wasn’t too long (if we’re only comparing it to the launch of tvOS 14, anyway).

Users out there in the wild have said they can now choose 4K playback on their Apple TV 4K set-top box. This new support is available for tvOS 14, tvOS 14.0.1, and tvOS 14.2. But it is worth noting that this is a gradual rollout, and not all Apple TV 4K owners are going to see the available support right now. That should change in the next week or so, though.

Still, the good news here is that 4K support for the Apple TV 4K running tvOS 14 is rolling out now.