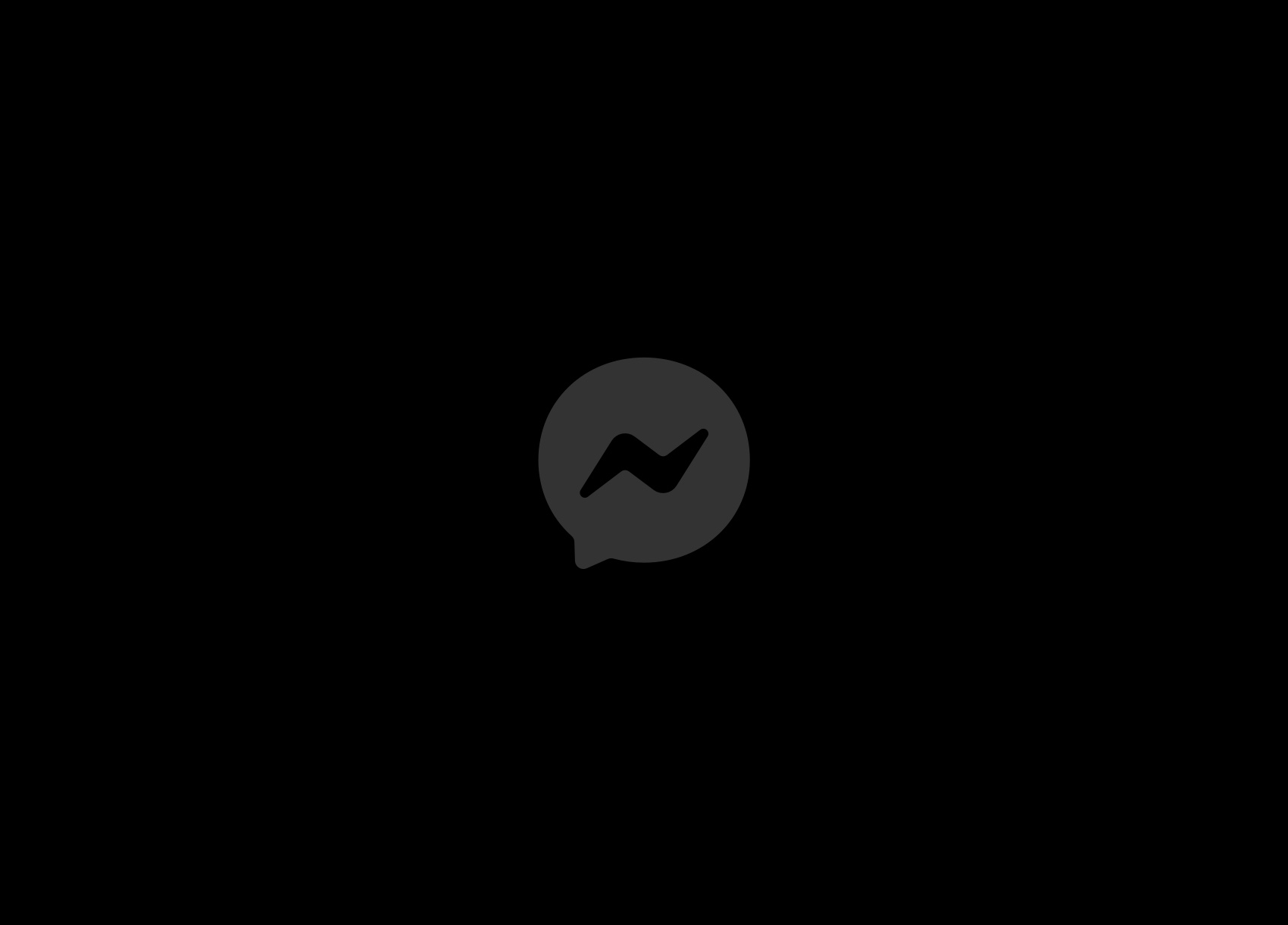 With iOS 14, Apple finally made it possible for users to change their default web browser and email apps. But Facebook executives would like additional changes to the mobile operating system.

A report from The Information details Facebook’s latest complaints with Apple. According to some executives at the social network, Apple’s iOS should be more like Android and allow for customers to choose their own default messaging apps. Which certainly makes sense, because Facebook doesn’t have standalone email or web browsing apps, but it does have messaging apps.

Tutorial: How to change the default email app on iPhone and iPad

Facebook’s VP of the Messenger app, Stan Chudnovsky says it’s not a “level playing field” on iOS, and say Apple should take “an approach like Android”.

For any other developer in the [messaging] space, it isn’t really a level playing field” on Apple’s platform, Chudnovsky said. If Apple took an approach like Android’s, he said, it would “allow us to compete more fairly where iOS is dominant.

Whether or not this is something Apple will allow remains to be seen. The fact that Apple is allowing it at all with iOS is a good sign, but iMessage is a much more important element to iOS than the Mail app, or even Safari. Not that Apple wouldn’t like you to use its own first-party apps, but the Messages experience, and especially iMessage, is a major focal point for iOS.

As a result, it’s not likely that Apple is going to open up to different default apps in this regard. According to Chudnovsky, Facebook has asked Apple over the course of several years to open up to default messaging app selection. However, Apple has repeatedly refused:

Chudnovksy said Facebook has asked Apple over the years to consider opening up default messaging. Apple has never agreed. Apple’s Messages app is a core feature of its mobile software that encourages people to keep buying its devices, and the app’s encryption of messages is also a cornerstone of the company’s privacy pitch to consumers.

Let’s not forget that Facebook is still working on unifying its own messaging experience across apps. That will bridge messaging between Facebook Messenger, Instagram, and WhatsApp. And the social network has made it clear that private messaging is a major focus for the company moving forward. So it’s not surprising in the slightest to hear the company trying to get Apple to bend in this regard.

What do you think? Should Apple make it possible for users to choose their own default messaging app?