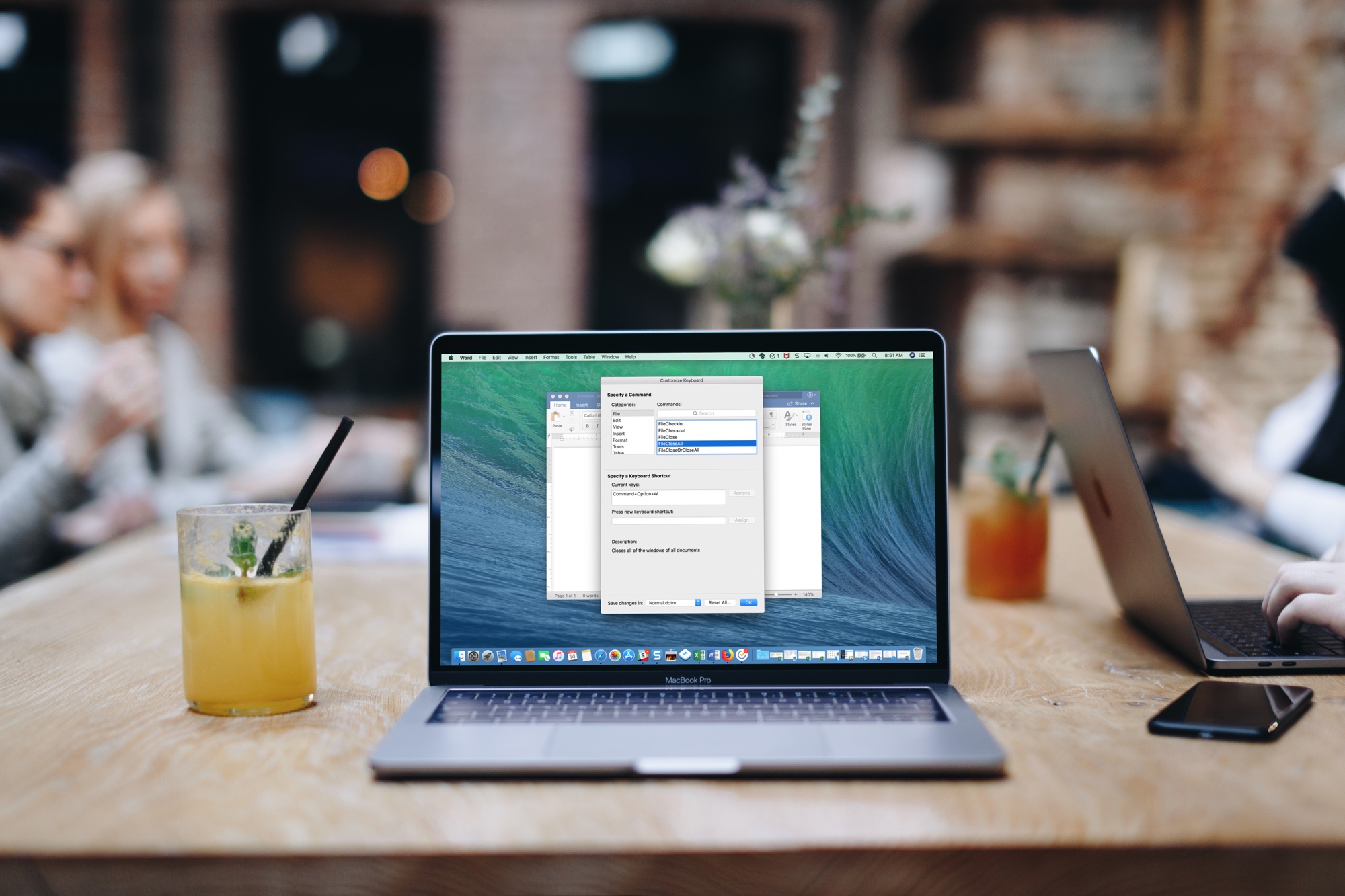 If you need Microsoft Office, you must currently subscribe to it – not everyone’s cup of tea. That could change as soon as next year, however, as the Windows maker has now confirmed that it will offer a new perpetual release of Microsoft Office for Mac and Windows that doesn’t require a subscription to use beginning in 2021.

This was officially announced as a side-note in Microsoft’s blog post yesterday focusing on Exchange news and other announcements from the company.

“Microsoft Office will also see a new perpetual release for both Windows and Mac, in the second half of 2021,” reads the post. Again, perpetual versions of Office don’t require a subscription. “We will share additional details around the official names, pricing and availability of all these products later.”

The company didn’t say whether customers will have the choice between buying Office 2021 on the existing subscription basis or as a perpetually licensed product. Is the whole business model for Office moving away from subscriptions?

For the past few years, the company has offered Microsoft 365 subscriptions, previously called Office 365, which offer access to Word, Excel, PowerPoint, Outlook, Skype, cloud storage and more for a monthly subscription fee.

So if you are among the group that opposes the industry trend of selling apps as subscriptions, you will be able to pay once for Office in 2021, just like before.