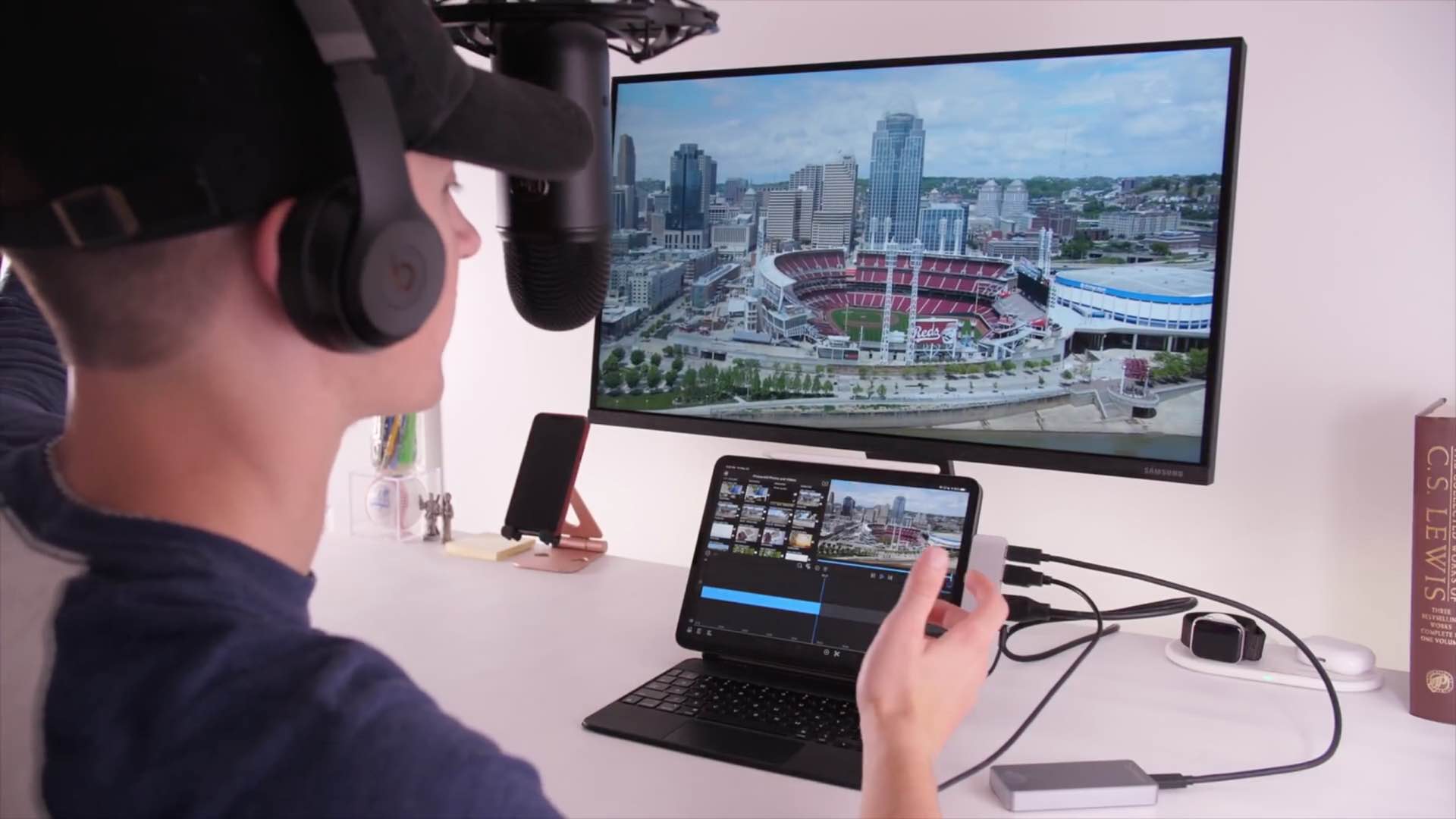 Apple’s been working with suppliers on mini-LED display backlighting for years, and the next iPad Pro is now predicted to be its first product to adopt the emerging tech.

That’s according to a new research note issued to clients Wednesday by Ming-Chi Kuo, the most reliable Apple analyst out there. In his report to clients, obtained by MacRumors, 9to5Mac and AppleInsider, the revered Apple analyst made the prediction that the next iPad Pro (likely coming in early 2021) will file as the company’s first product to use a min-LED display rather than a revamped MacBook Pro or iMac.

An excerpt from Kuo’s research note (emphasis ours);

Apple’s mini LED dies will be mass-produced in the fourth quarter, but due to yield issues related to the production process of display module materials, the fourth-quarter shipments have been revised down by fifty percent to 300,000-400,000 units. We believe that the mini-LED display in the fourth quarter will be used for the new ‌iPad Pro‌.

The analyst back in June reported that Apple’s next-generation iPad Pro with a 12.9-inch display featuring mini-LEDs had entered trial production.

In traditional LED-backlit displays, backlighting is comprised of a handful of LED sources of light that illuminate the pixels. With mini-LED technology, a single backlight module can incorporate up to 10,000 tiny individual LEDs.

→ How to manage settings for external displays on your Mac

As a result, mini-LEDs offer some advantages over LED and OLED panels. including local dimming (important for HDR), crisper colors, deeper blacks and better contrast. By comparison, Apple’s $5,000 Pro Display XDR uses 576 LEDs in its backlight.

In a separate note issued to clients Monday, the analyst wrote that Apple has been expanding its mini-LED supply chain to reduce supply risks and costs.

“Apple is the global consumer electronics brand with the highest bargaining power over suppliers,” he wrote. “In order to find new suppliers, and reduce supply risks and costs, we believe that Apple leads the design of most parts and owns related patents. Mini–LED dies are no exception.”

Back in May, Kuo heard that the global health crisis caused by the coronavirus had forced Apple’s leadership to delay the adoption of mini-LEDs in the short-term, claiming first mini-LED products from Apple would arrive in 2021, not in 2020.