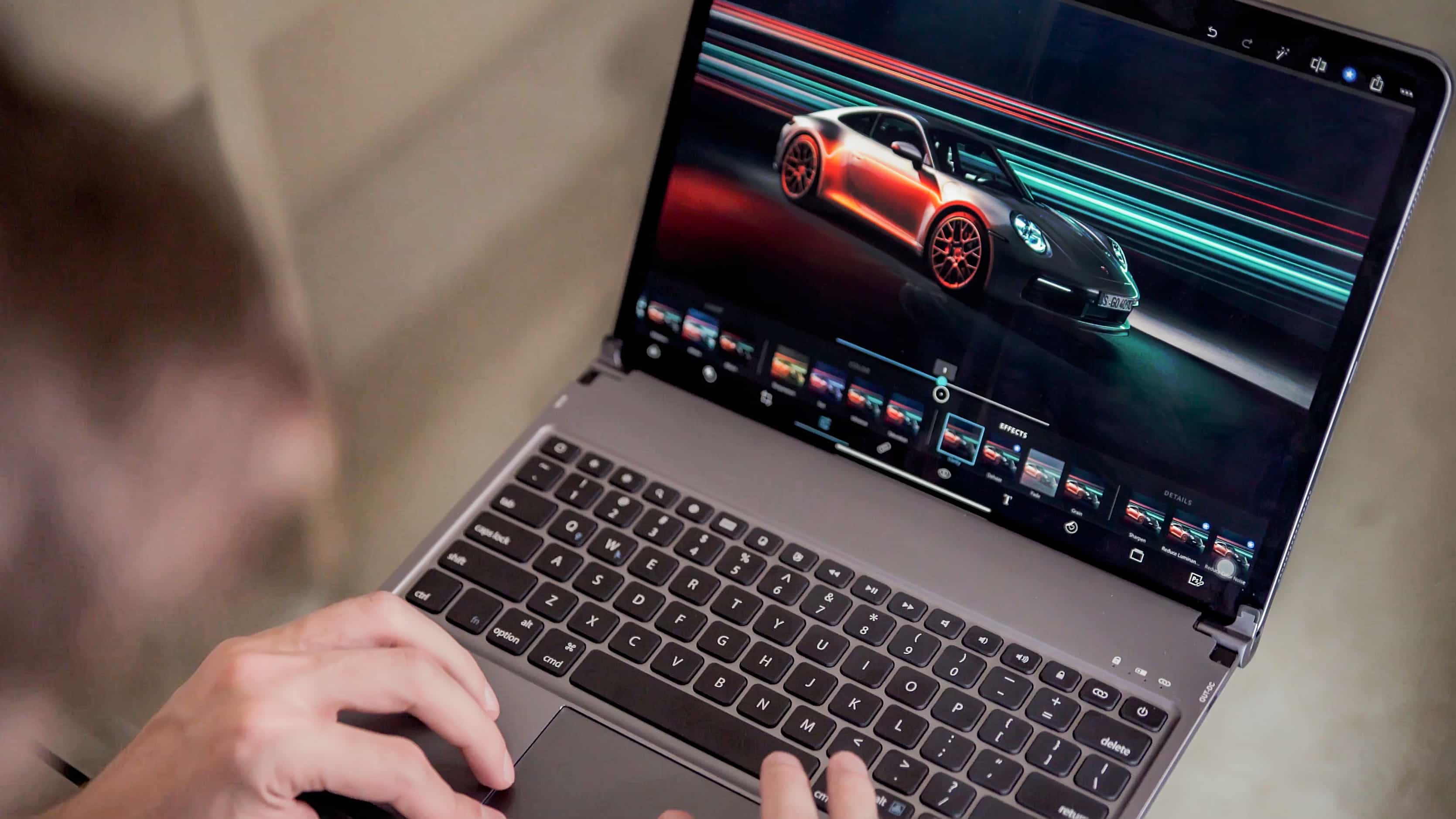 For years now Apple has been rumored to have been working with its network of Asian suppliers on the commercialization of mini-LED display technology, and now it seems the company may have already found a way to boost production.

According to reliable Apple analyst Ming-Chi Kuo in a note to clients Monday, obtained by MacRumors, Apple has pitted suppliers for mini-LED display chips against each other. As a result, increased competition among potential suppliers should accelerate Apple’s adoption of this technology in future iPad and Mac notebook models.

Sanan Optoelectronics will be joining Epistar as Apple’s supplier of mini-LED chips. Both companies are expected to start shipping their mini-LEDs to Apple in volume in 2021. This is the year when we’re expecting to see the first mini-LED products from Apple. Thanks to increased competition, Apple’s per-unit cost for mini-LEDs is projected to fall from $75–$85 down to around $45.

Although Epistar has met Apple’s mass production requirements, we believe that Apple continues to look for new suppliers in order to reduce supply risks and costs. Among the second supplier candidates, Sanan Optoelectronics’ development schedule and cost are superior to competitors (including Osram and Seoul Semiconductor).

We predict that Sanan Optoelectronics will have 20–30 percent and 45–55 percent of Apple’s mini LED market share in 2021 and 2022, respectively (vs. our previous estimates of zero percent and 10–20 percent), plus non-Apple. The demand for mini LEDs in China has grown, so we believe that Sanan Optoelectronics will significantly benefit from the mini LED business in the next 3-5 years.

Although several  leakers predicted that the first iPads and Mac notebooks featuring mini-LED displays would arrive this summer or in September, that hasn’t transpired yet.

Mini-LED offers several advantages over both LED and OLED panels. Whereas traditional LED-backlit displays use a few huge sources of light to illuminate the pixels, mini-LED technology uses up to 10,000 tiny individual LEDs.

Not only does this enable local dimming better than Apple’s $5,000 Pro Display XDR, which uses 576 LEDs in its backlight, but also brings other advantages, such as crisper colors with deeper blacks, better contrast and more.