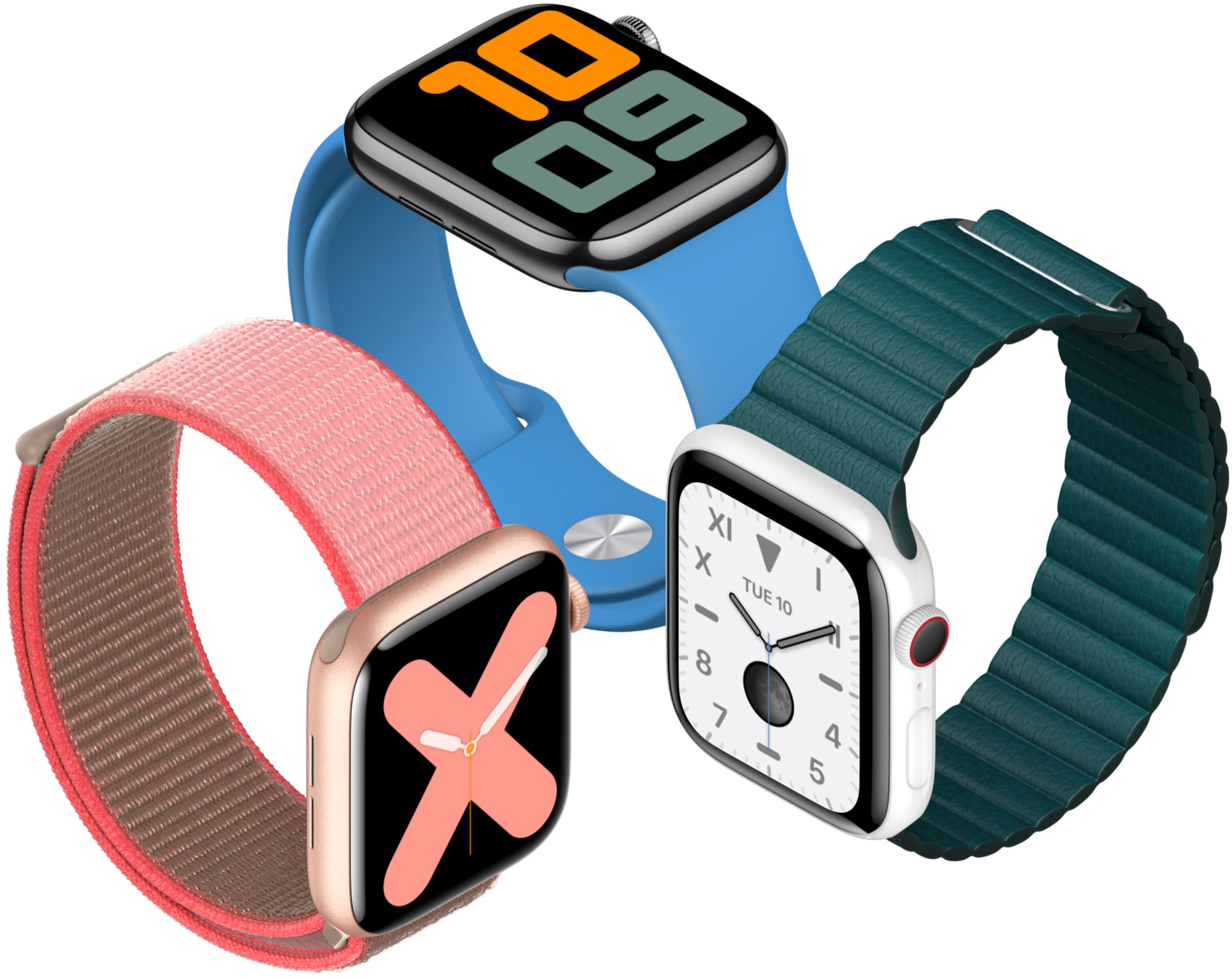 We are one week away from Apple announcing new products, with the company confirming a September 15 special event date.

Now, thanks to some metadata mining, we may know for sure at least one of the new products set to debut later this month. Thanks to Guilherme Rambo of 9to5Mac, the metadata for the September 15 event on the YouTube page reveals quite a bit. That includes a reference to the Apple Watch “Series 6”. Apple published the YouTube placeholder for the event earlier today. The metadata reveals the search terms Apple is targeting.

The metadata also includes several other tags, including “iPhone”, “iOS”, and “iPhone”. But these are just general terms, references that will lead to Apple in general. “Series 5” is also referenced in the metadata, hinting at the current iteration of Apple’s smartwatch. But, the inclusion of “Series 6” is a direct hint at a brand new product, rather than what’s already out there.

This is an interesting discovery because an earlier report suggested we’d see the new smartwatch next week. Indeed, Mark Gurman of Bloomberg said next week’s event won’t include the iPhone 12 lineup at all. Instead, we should expect to see a new iPad model (at least), and the Apple Watch Series 6. It’s possible we see more, but those two products appear to be the expectation right now.

As far as what to expect, the Apple Watch Series 6 is said to look like the Series 5. However, the new smartwatch will feature an improved ECG feature, along with blood oxygen level detection.

We don’t have long to wait before this all gets officially official. Are you looking forward to upgrading your Apple Watch this year?