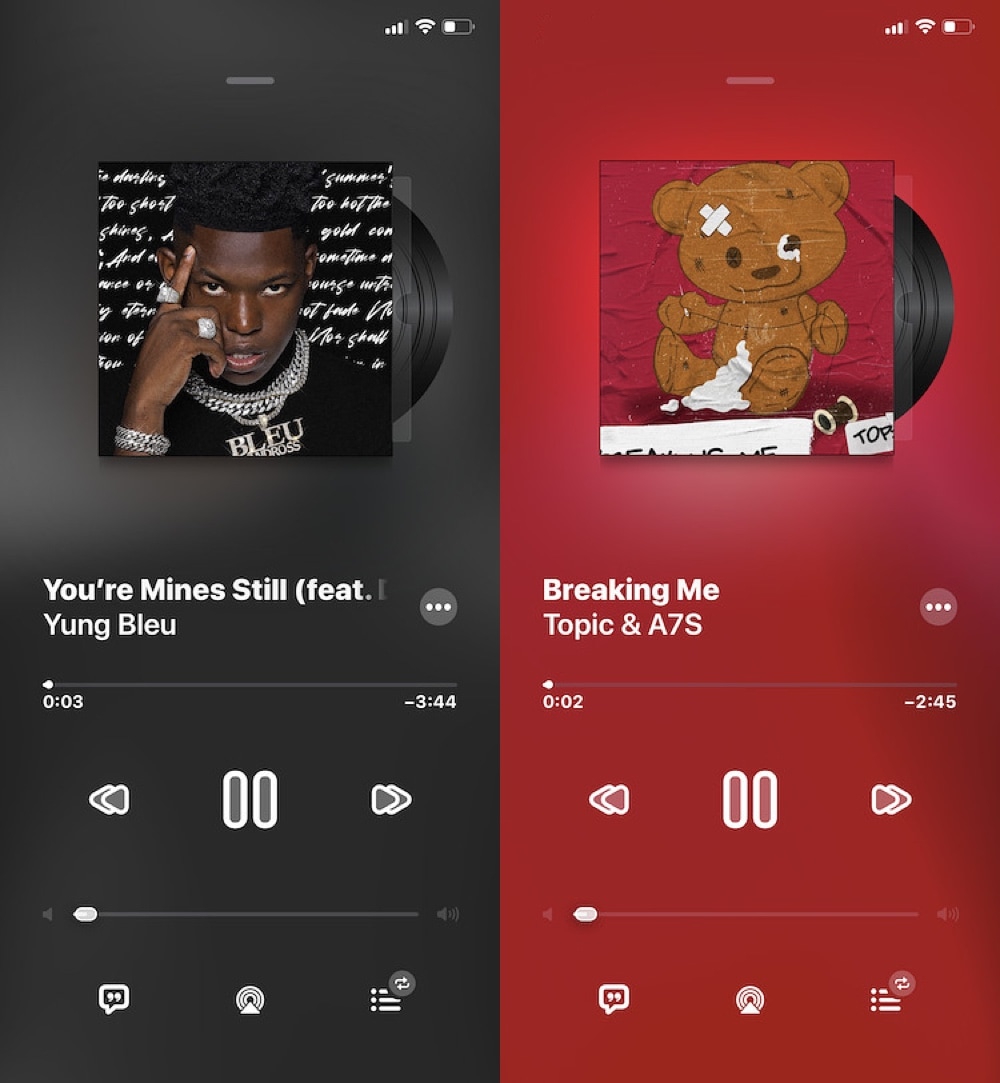 Apple Music is one of the best ways to enjoy music streaming on an iPhone or iPad, but if you’re using iOS 13, then you might be scratching your head as to why Apple made some of the design choices they did; namely with regard to the card-style Now Playing interface. This topic becomes even more relevant when you stop to consider the fact that iOS 14 will make the app look more how it should have looked from the very beginning.

If you have a jailbroken iOS 13 device at your disposal and you have no plans to upgrade to iOS 14 when it launches this Fall, then you might be excited to learn that a new and free jailbreak tweak dubbed FullPlay by iOS developer Ethan Whited can bring the iOS 14 Music app’s more pleasant aesthetics to pwned iOS 13 devices.

As depicted in the screenshot example above, FullPlay does away with the iOS 13 Music app’s card-esque aesthetics and gives it a more full-screen appearance that takes full advantage of the entire display, up to and including the Status Bar. There isn’t much else to say here except for, “yes please.”

In case you were unaware of what the Apple Music app looked like before installing FullPlay, here’s an example: 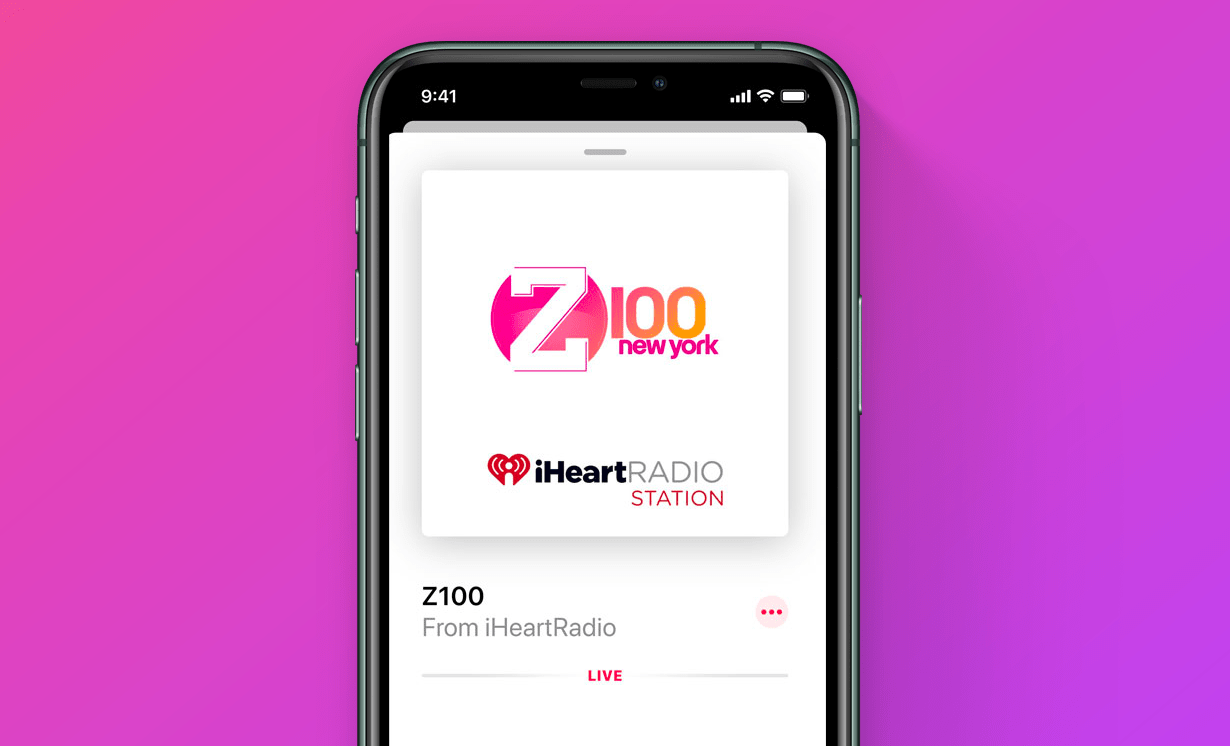 If you said, “wow, FullPlay looks a lot better,” then we’d totally agree with you. But we understand the whole “different strokes for different folks” rule, so if you aren’t onboard, then we respectfully disagree. To each their own, as they say.

FullPlay doesn’t come with any options to configure and is available as a free download in the Twickd repository via any package manager that you might choose to use. The tweak supports jailbroken iOS 12 and 13 devices.

Do you like the aesthetics of the Apple Music app more before or after installing FullPlay? Let us know your position in the comments section down below.