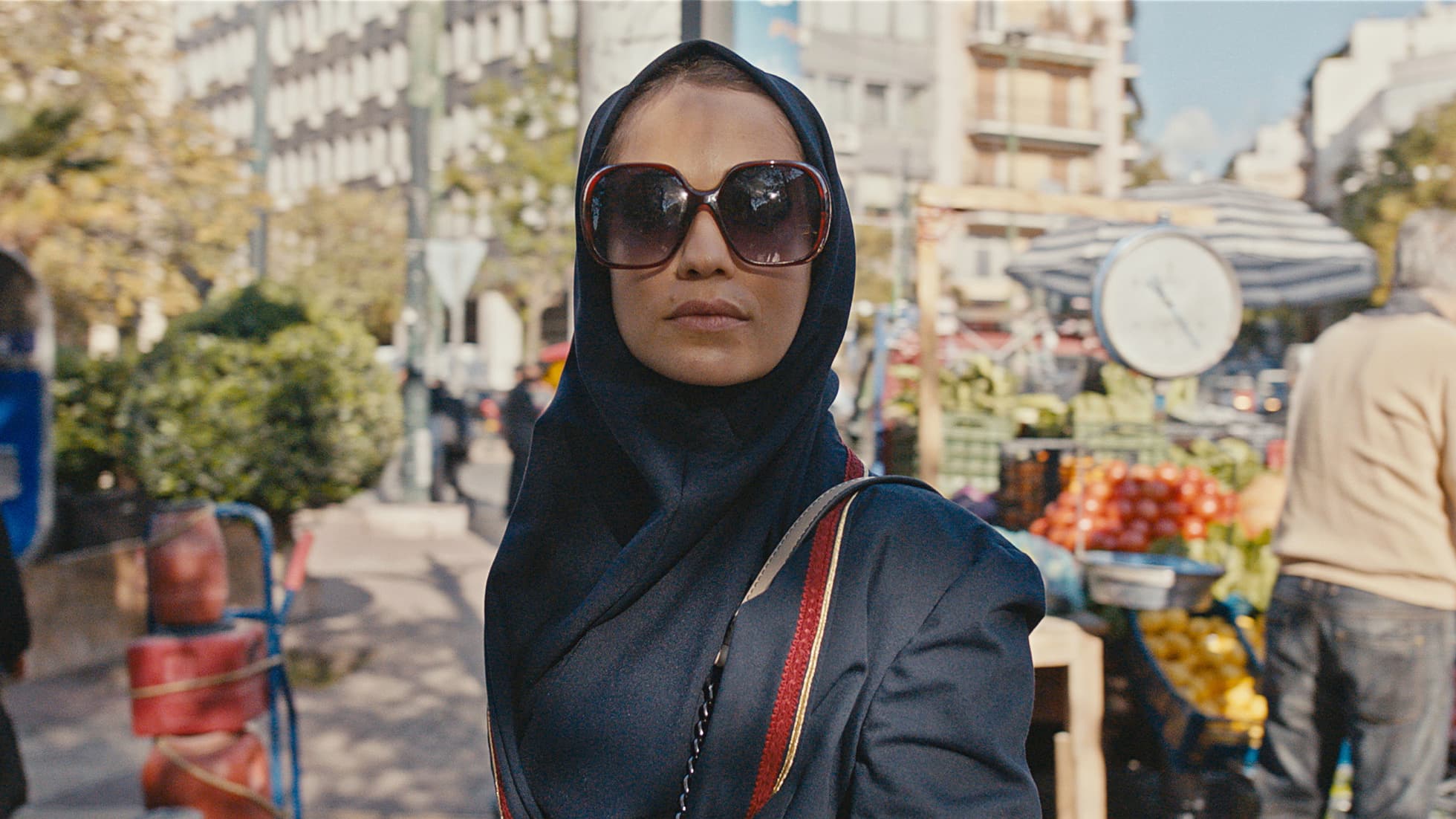 We first heard about Tehran, the espionage thriller coming to Apple TV+ earlier this year. And now we have a trailer.

On Wednesday, Apple officially uploaded a trailer for Tehran onto its official Apple TV YouTube channel. The story revolves around an Israeli Mossad agent who infiltrates Iran. However, as these things tend to, the mission goes awry. The agent, played by Niv Sultan, discovers an escape isn’t all that easy, and things only get worse from there.

A new espionage thriller from “Fauda” writer Moshe Zonder that tells the thrilling story of a Mossad agent who goes deep undercover on a dangerous mission in Tehran that places her and everyone around her in dire jeopardy.

Apple is serving as a co-producer alongside Israeli network Kan 11 and Cineflix Rights on this one. The series is directed by Daniel Syrkin, and Omri Shenhar is also serving as a writer on the series.

Tehran will premiere on Apple TV+ on Friday, September 25, of this year.

Do you plan on checking it out when it arrives?