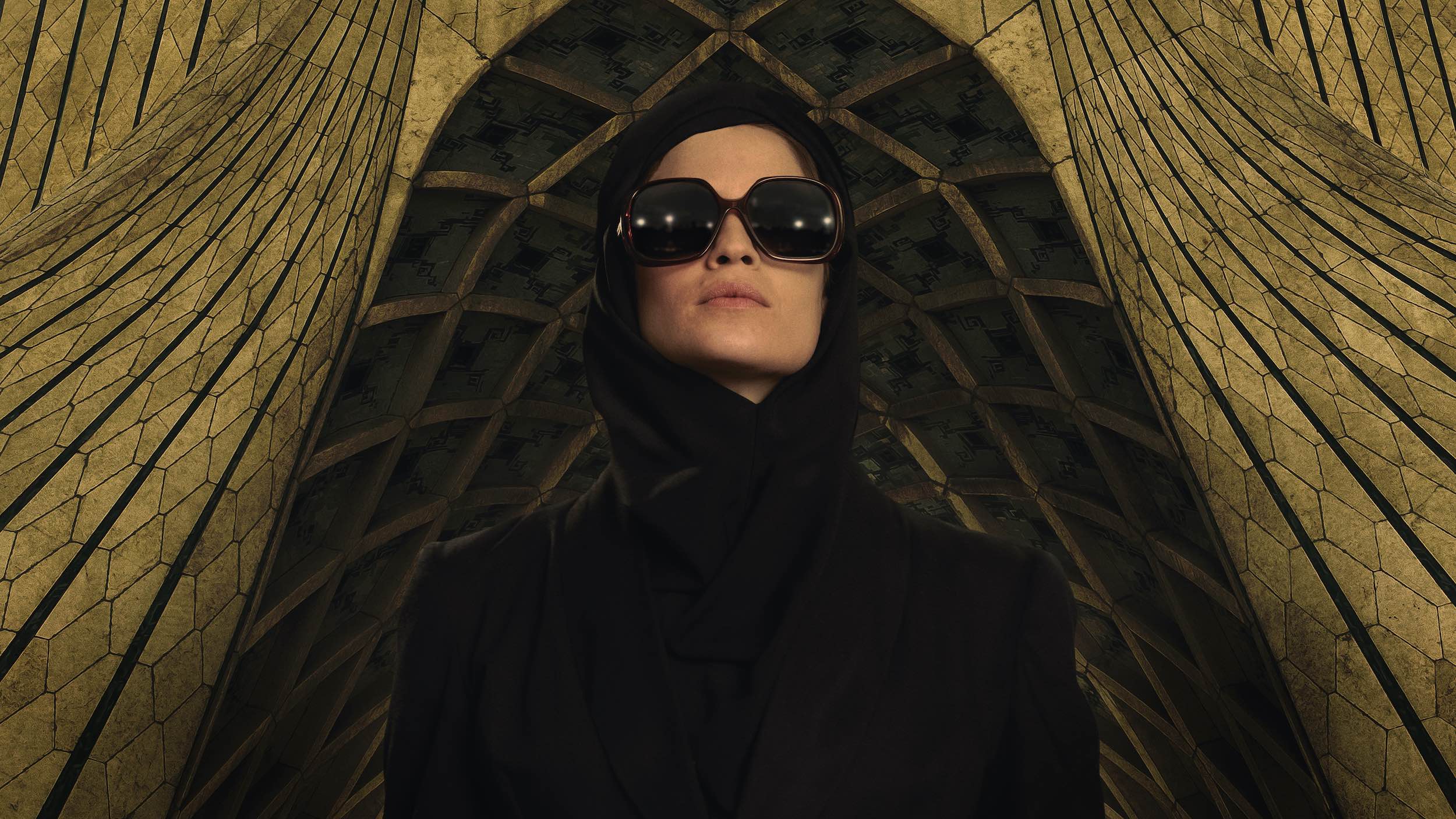 The Israel-Iran espionage thriller “Tehran” is coming to Apple TV+, according to Deadline.

Release date on Apple TV+ has yet to be determined. Apple has secured international rights to this eight-part show outside of Israel. In Israel, “Tehran” is being broadcast by Kan 11.

Deadline explains that “Tehran” follows the story of Tamar Rabinyan (played by Israeli actress Niv Sultan), who is a Mossad computer hacker-agent tasked with carrying out her first mission in Tehran, the capital of Iran which is also her place of birth:

Tasked with disabling an Iranian nuclear reactor, her mission has implications not just for the Middle East, but for the rest of the world. But when the Mossad mission fails, Tamar goes rogue in Tehran as she rediscovers her Iranian roots and becomes romantically entwined with a pro-democracy activist.

The series is made by Donna Productions and Shula Spiegel Productions in association with Paper Plane Production, with the participation of Cineflix Rights and Cosmote TV.