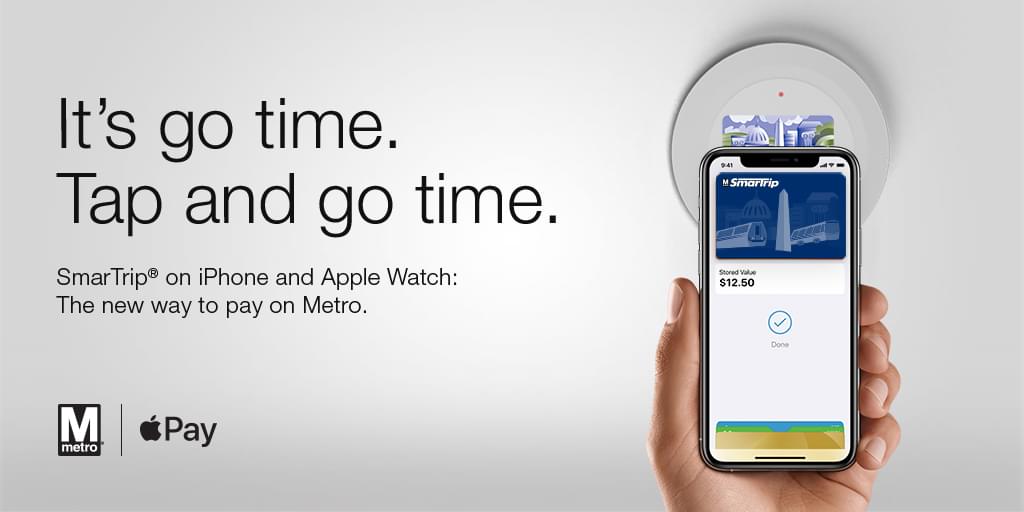 MacRumors reader Errin submitted screenshots showing the SmarTrip fare card ready for public transport use in the Wallet app on iPhone. Several Twitter users have also shared news of the card appearing in the Wallet app for them, too.

According to their blog post, people who live in the Washington, D.C. metropolitan are now able to add a reloadable SmarTrip fare card to the Wallet app. After enabling Express Transit for the card in their Apple Pay settings, you can pay for your ride by holding your ‌iPhone‌ or Apple Watch near a contactless payment reader at Metrorail stations or on Metrobus buses.

Thank to Express Transit, you can quickly pay for rides without having to unlock or even wake your iPhone, or open an app. You also don’t need to validate with Face ID, Touch ID or your passcode. You just tap the payment terminal and go, that’s it.