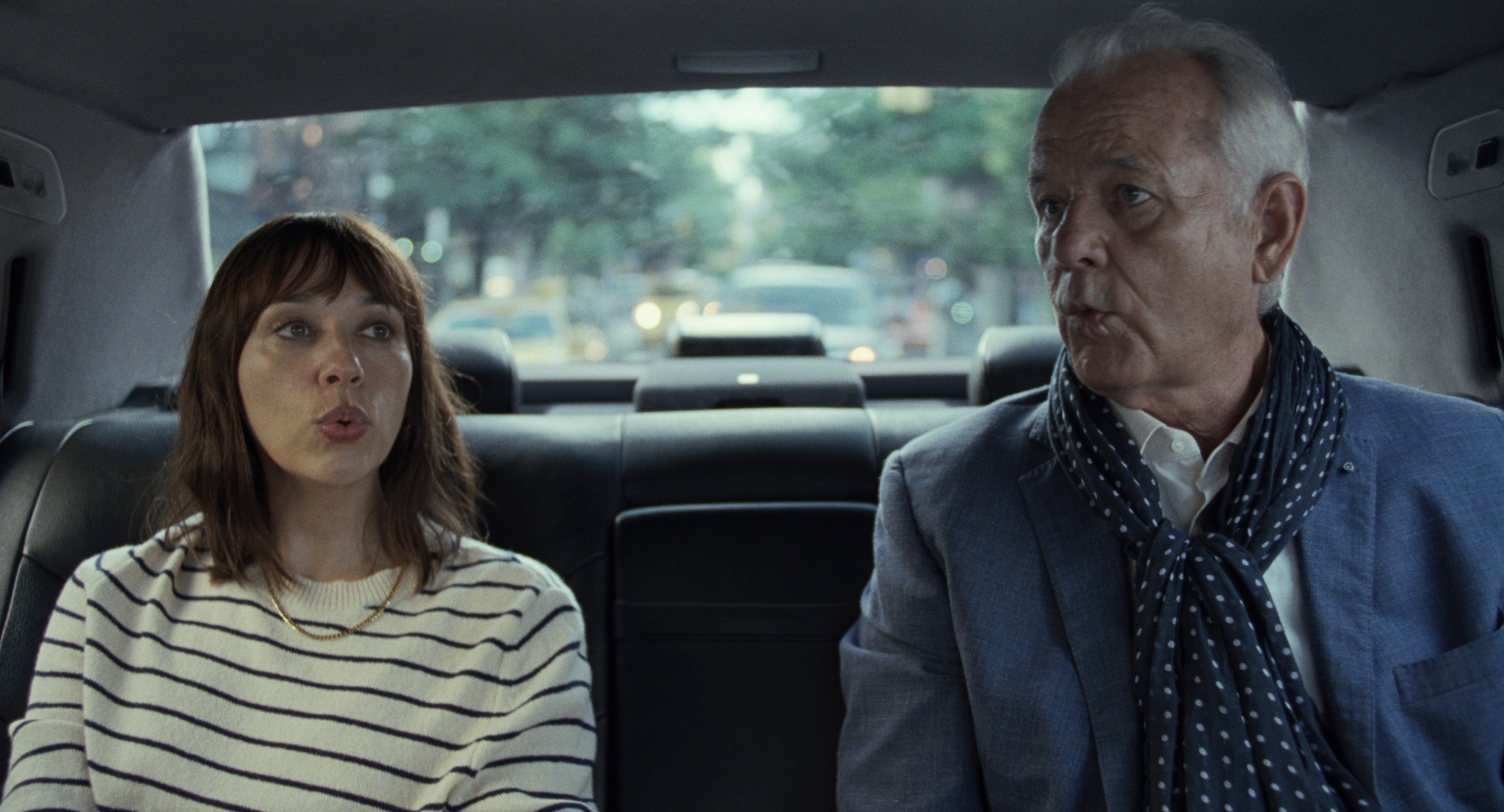 After more than a year of waiting, we’ll finally get to see On the Rocks from director Sofia Coppola this October on Apple TV+. And now we know it’s going to premiere at a major film festival first.

Variety has the report for us on Thursday. According to the publication, the bittersweet comedy starring Rashida Jones (Parks and Recreation and Bill Murray (Ghostbusters), will premiere at this year’s New York Film Festival as part of the new spotlight section. This is the 58th annual NY Film Festival, and the new spotlight section will give sneak previews and more to upcoming films.

The spotlight section opens on September 17, 2020, and will premiere Lovers Rock from Steve McQueen. Interestingly, the report doesn’t include the date that Coppola’s On the Rocks will actually make its debut. But we know that the film will launch on Apple TV+ sometime in October. The spotlight section wraps up on October 11, so we can expect it to happen before then.

In case you need a quick reminder, here’s the first official trailer for On the Rocks:

And here’s the film’s description:

This is one of the more anticipated films coming to Apple TV+, thanks in part to Coppola’s direction. But this has been a long time coming, too. Coppola and Murray first worked together way back in 2003 with the film Lost in Translation, which turned out to be a turning point for Murray’s film career. It revealed he can do wonders in a dramatic role, a change from his comedic roots.

In any event, at least we don’t have that much longer to wait to see this film. Who’s looking forward to checking it out in October?