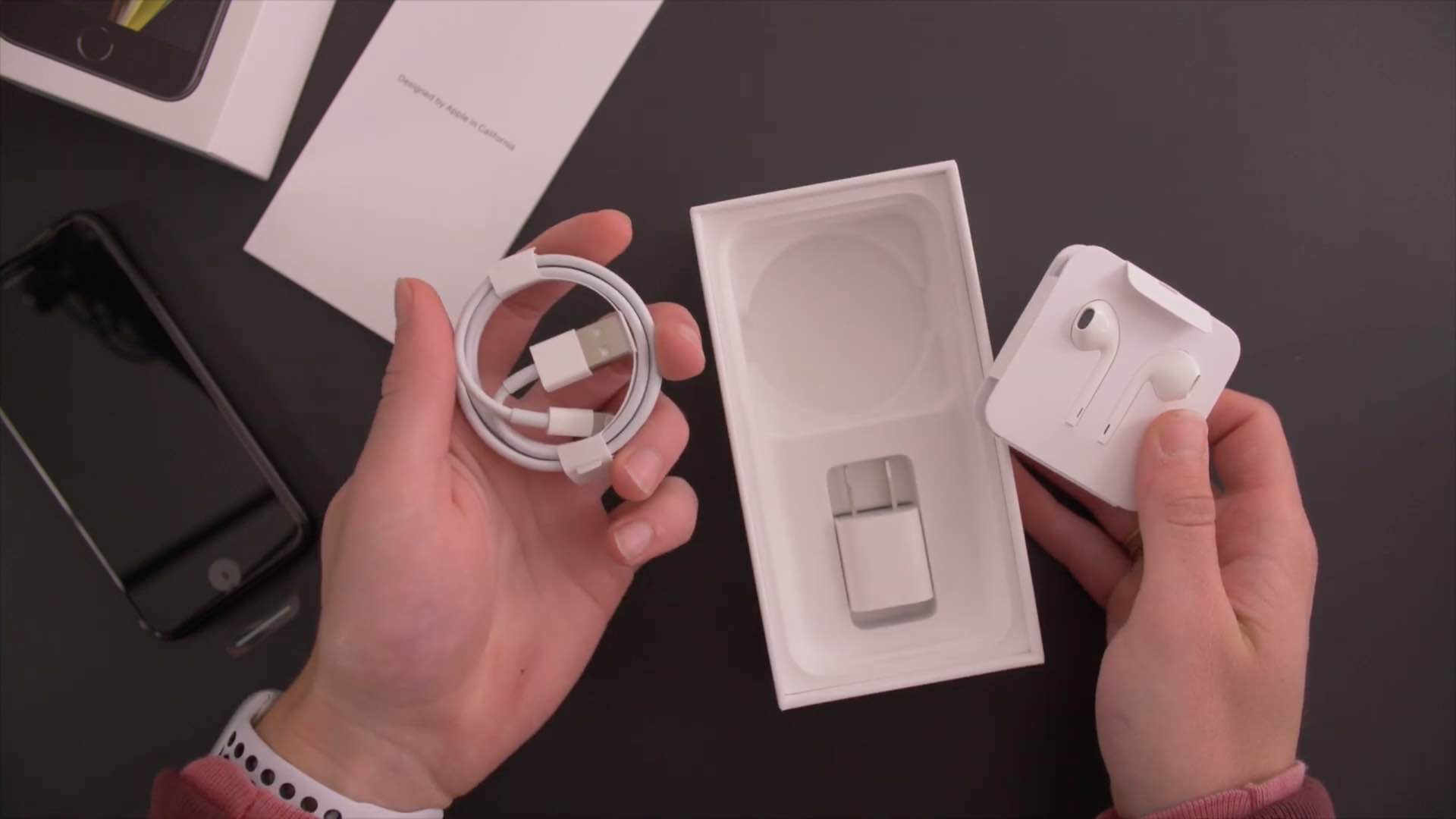 The iPhone 12 is going to cost Apple a bit more to manufacture than previous models. As a result, the company may be trimming accessories out of the box.

According to research firm TrendForce, which is based out of Taiwan, Apple is prepared to ditch some accessories in an effort to save costs. This comes in a full report regarding the smartphone market in general. The research firm says that due to the high costs of the iPhone 12, in part to the inclusion of 5G connectivity, this is a necessary step to “stabilize retail pricing”.

The BOM costs of the iPhone 12 models are significantly higher compared with the models in the previous series because of the 5G support. To cut costs and stabilize retail pricing, Apple has decided to sell the upcoming iPhones without accessories such as wired earphones, power adapter, etc. This move is expected to help with sales performance.

Removing the wired EarPods and the power adapter will be a bold move, and one that Apple will probably have to defend in some capacity or another. Saving costs is one thing, and Apple could try to say it helps the environment, too. (Because it does!) It will be interesting to see how this all turns out.

Of course, it’s certainly starting to sound like this will be happening. We’ve been hearing about these changes for months. In June, for instance, Barclays analysts predicted the removal of both accessories from the box. And then, in July, Nikkei confirmed the same. In the same month, Apple surveyed iPhone owners regarding the power adapter in their phone’s box, asking what they did with the old one they replaced when they upgraded to their new smartphone.

Apple hasn’t confirmed an iPhone event just yet, but the company has confirmed the iPhone 12 will see a slight delay when it launches later this year.

Are you happy to hear about the removal of these accessories?