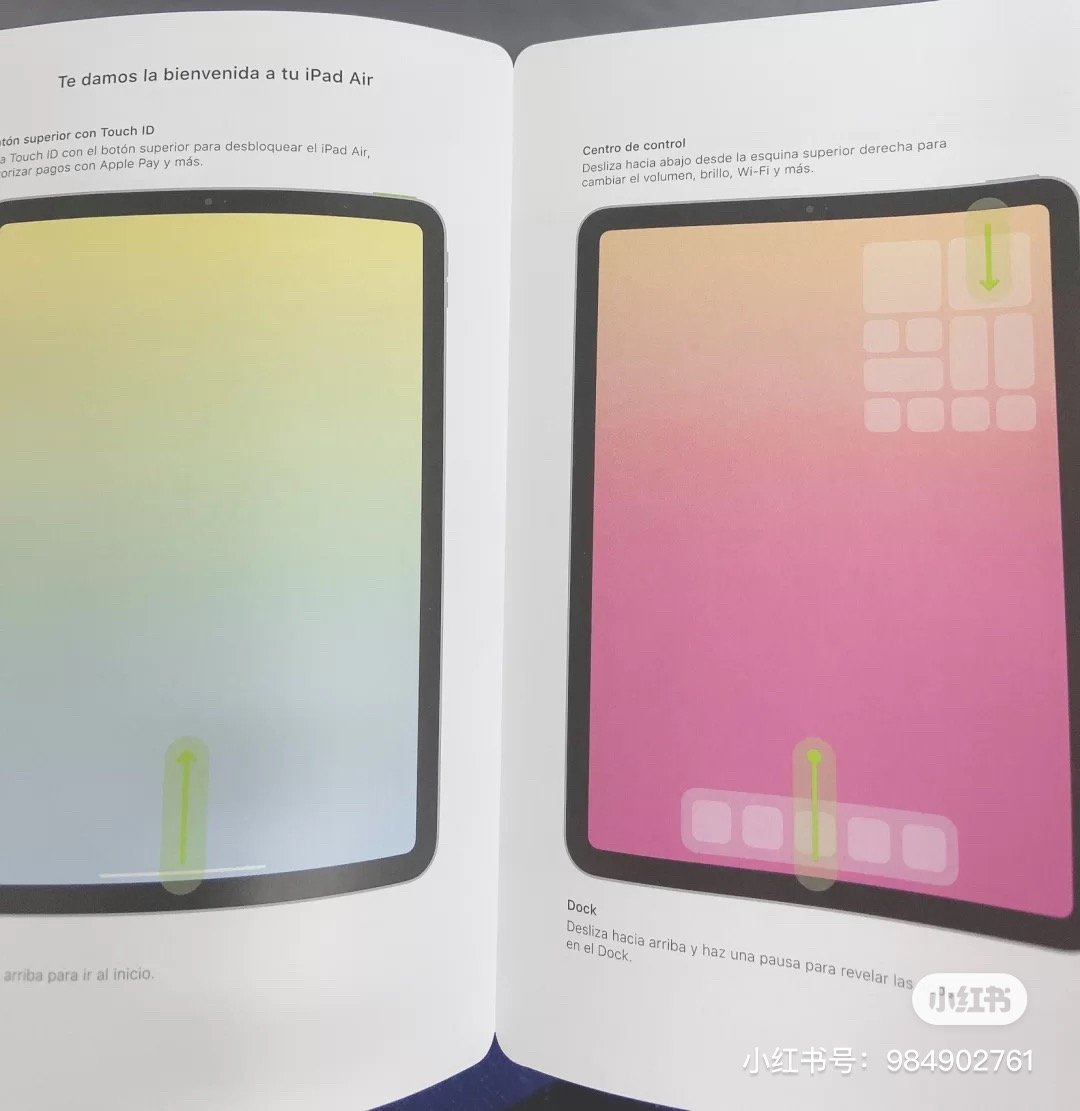 The alleged manual for Apple’s unreleased fourth-generation iPad Air has leaked, indicating that the device might integrate a Touch ID fingerprint sensor into an elongated power button.

The images of the alleged Spanish-language manual apparently indicate that the device doesn’t seem to us Face ID. However, there appears to be a Touch ID fingerprint sensor because the manual instructs users to use “Touch ID with the top button to unlock the iPad Air.”

As MacRumors notes, this is accompanied by an illustration of an iPad with a noticeably longer power button which looks visibly longer than on the current iPad Air models. 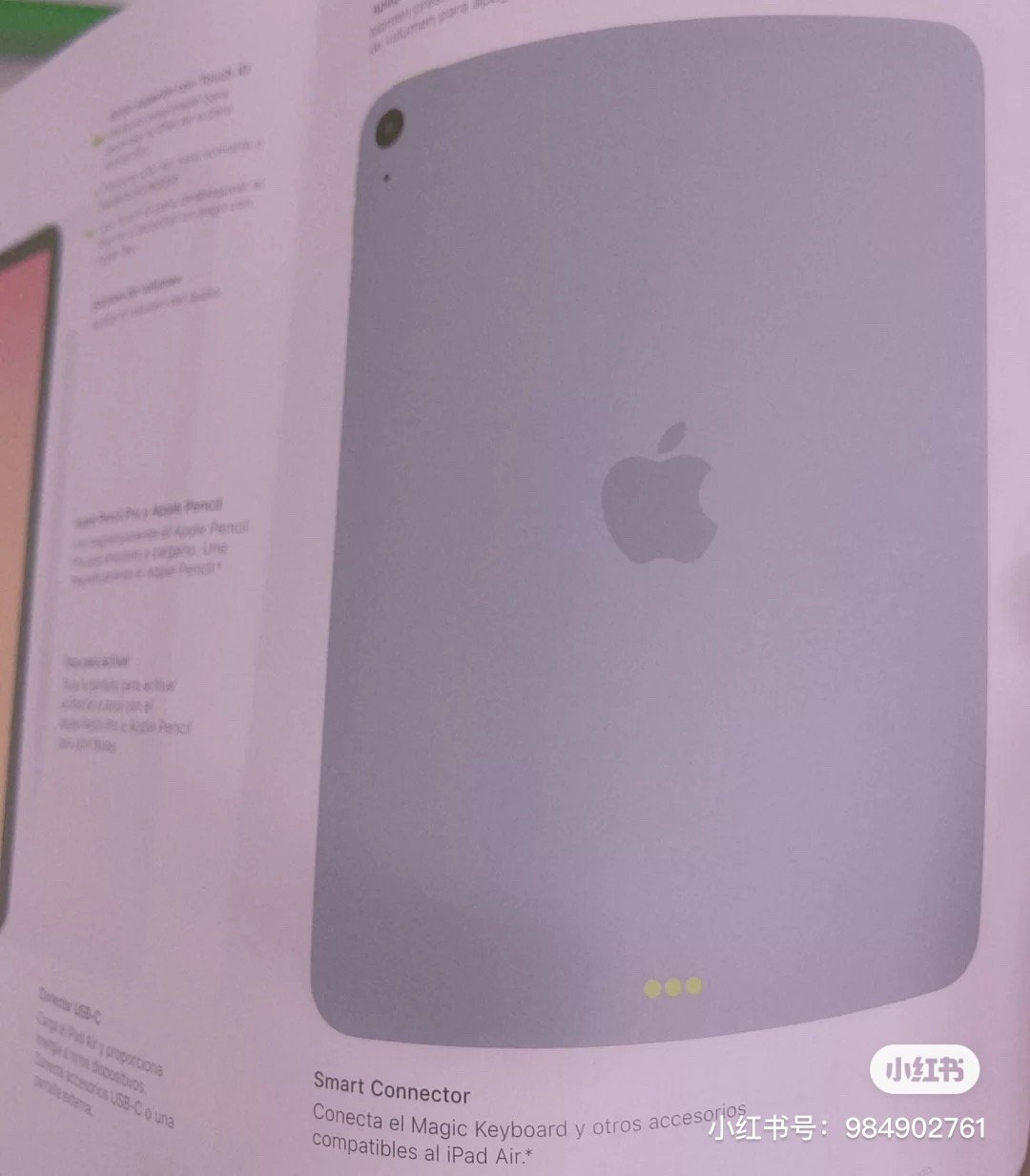 For what it’s worth, reliable Twitter leaker @l0vetodream in April claimed that Apple was developing an iPad Air with  ID built into the Power button or under the cover glass.

The fourth-generation iPad Air should also drop those fat bezels in favor of a nearly fullscreen appearance, with an edge-to-edge display featuring rounded corners such as those found on the iPad Pro, according to the leaked manual.

In fact, the device seems to borrow other iPad Pro features. For instance, there’s a USB-C port and the magnetic Smart Connector which provides power and data and is used for connecting peripherals such as the Magic Keyboard and other iPad keyboards and accessories.

An iPad Air featuring an iPad Pro-like design with the ubiquitous USB-C port and the Smart Connector sounds to me like a logical iteration of the iPad Air concept.

In fact, I’d say that Apple appears to want to turn the iPad Air into a sort of less expensive variant of the iPad Pro for those who need expandability via USB-C and the Smart Connector. Latly, this new iPad Air may already be on the horizon: earlier this week, Eurasian regulatory commission filings revealed Apple has been gearing up to release new iPads.