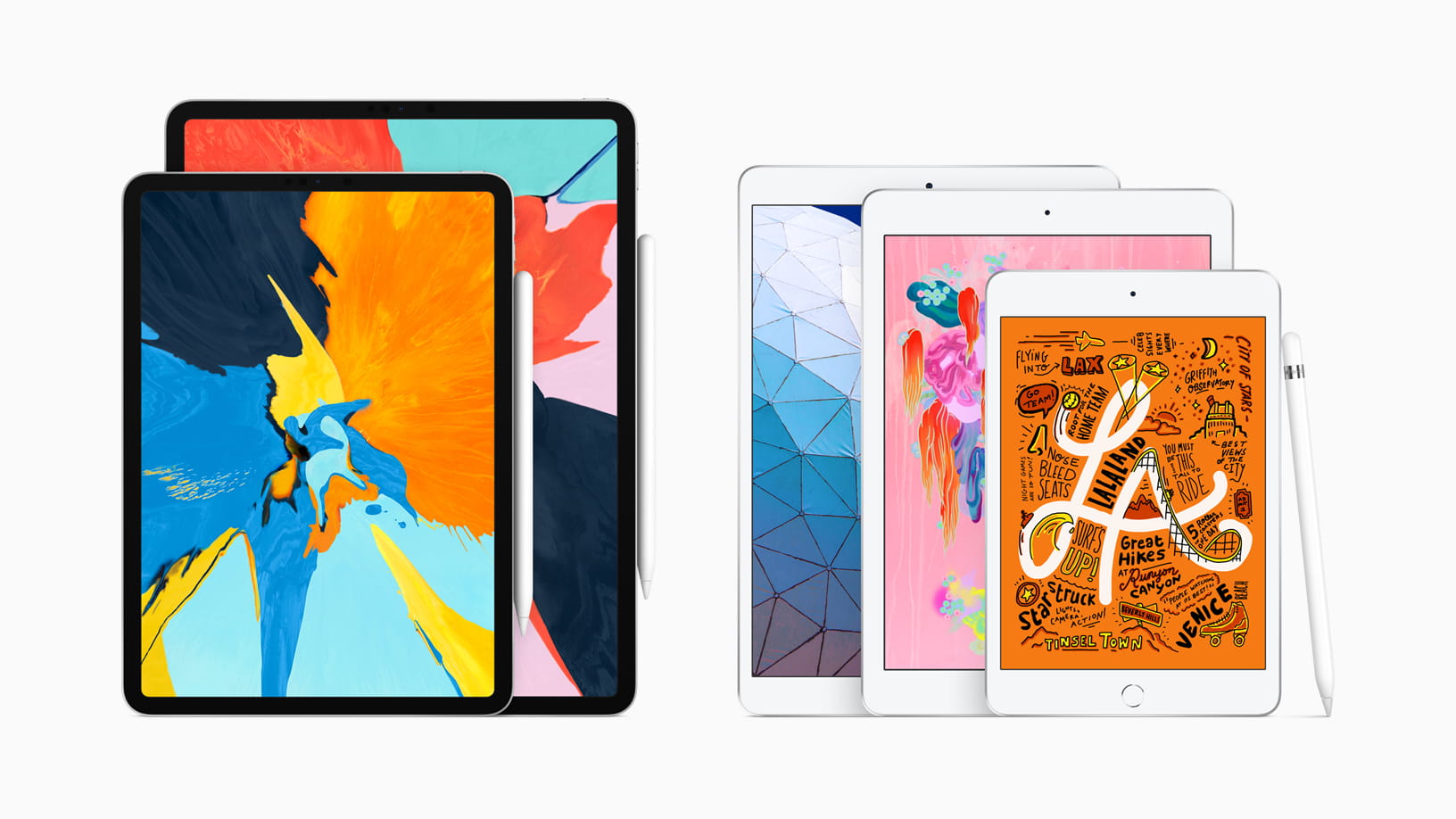 According to an increasingly reliable Twitter leaker, Apple may be working on a new iPad Air model featuring a mini-LED screen and Touch ID biometrics integrated into the display.

The @L0vetodream Twitter account today said that a Touch ID sensor would be located underneath the display glass, adding that the tablet should feature a mini-LED backlight technology that analyst Ming-Chi Kuo has been taking about. Curiously, that iPad is nowhere to be found on a list of upcoming Apple products that @L0vetodream shared in March.

For the sake of completeness, analyst Ming-Chi Kuo previously predicted Apple would launch an iPhone with both an under-glass Touch ID sensor and Face ID in 2021.

While @L0vetodream correctly predicted the recent iPhone SE and iPad Pro launches, it incorrectly named the iPhone SE as “iPhone 9”, which has prompted 9to5Mac to conclude that “it should not be trusted for branding decisions like the aforementioned ‘iPad Air’ attribution”.

the new iPad Air will be using the mini led screen, comes with full screen with no notch, not Face ID，but Touch ID under the screen

The same anonymous Twitter account reported this morning that Apple has been working on its own gaming controller for the iPhone, iPad, Mac and Apple TV.