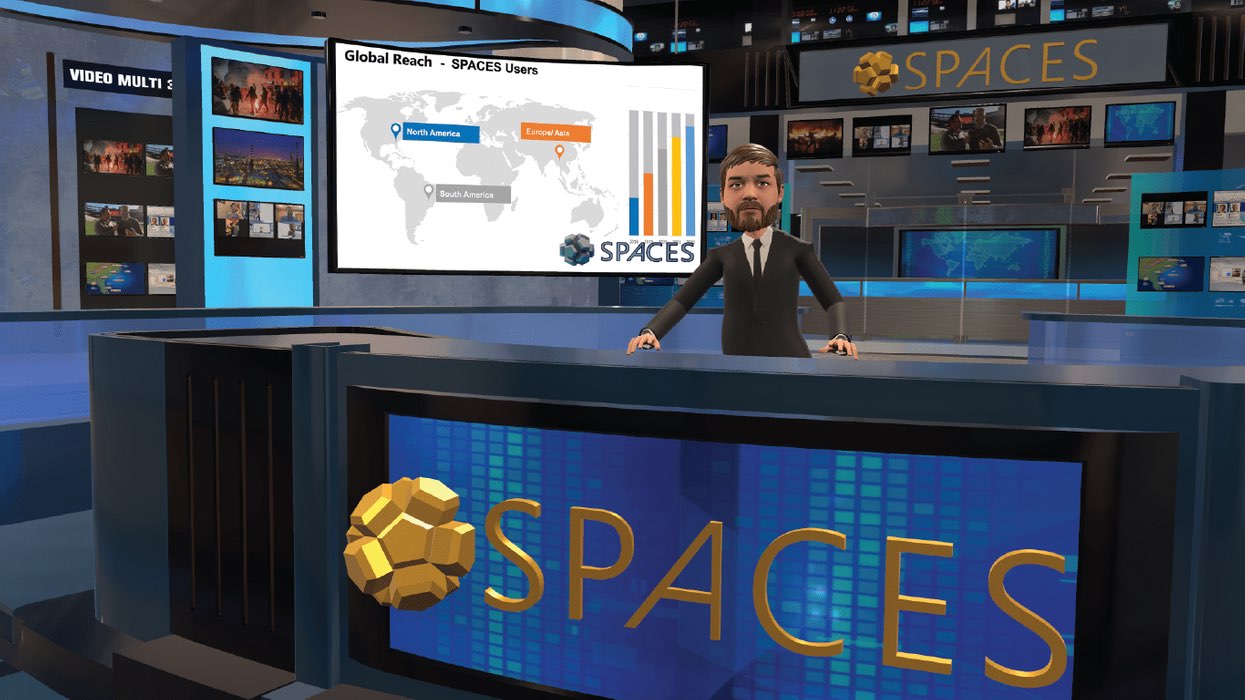 Apple has apparently acquired Spaces, an augmented and virtual reality (AR/VR) technology startup that was spun out from DreamWorks Animation in 2016, for an undisclosed sum.

Apple’s confirmed the acquisition with its boilerplate statement: “Apple buys smaller technology companies from time to time and we generally do not discuss our purpose or plans.”

According to a report filed Monday by Protocol, Spaces recently pivoted to build a virtual reality platform for video conferencing apps such as Zoom. This technology lets Zoom users take part in meetings with an animated avatar, interactive white boards and more.

As mentioned, the startup was spun out from DreamWorks Animation in 2016.

It developed a range of location-based VR experiences, including “Terminator Salvation: Fight for the Future,” before shuttering those centers due to the coronavirus pandemic. Last week, Spaces informed its customers that it was shutting down its services while a notice on its website teased that the company was “heading in a new direction.”

“Thank you to our users and partners who participated in our awesome VR video conferencing product and the many people who enjoyed our VR location-based entertainment attractions found at theme parks, theaters and more,” the statement reads.

The iPhone maker is also said to be building some sort of an augmented or virtual reality product, like glasses or a standalone box. Other areas where Spaces technology could help enhance Apple’s solutions is virtual learning, gaming and news.