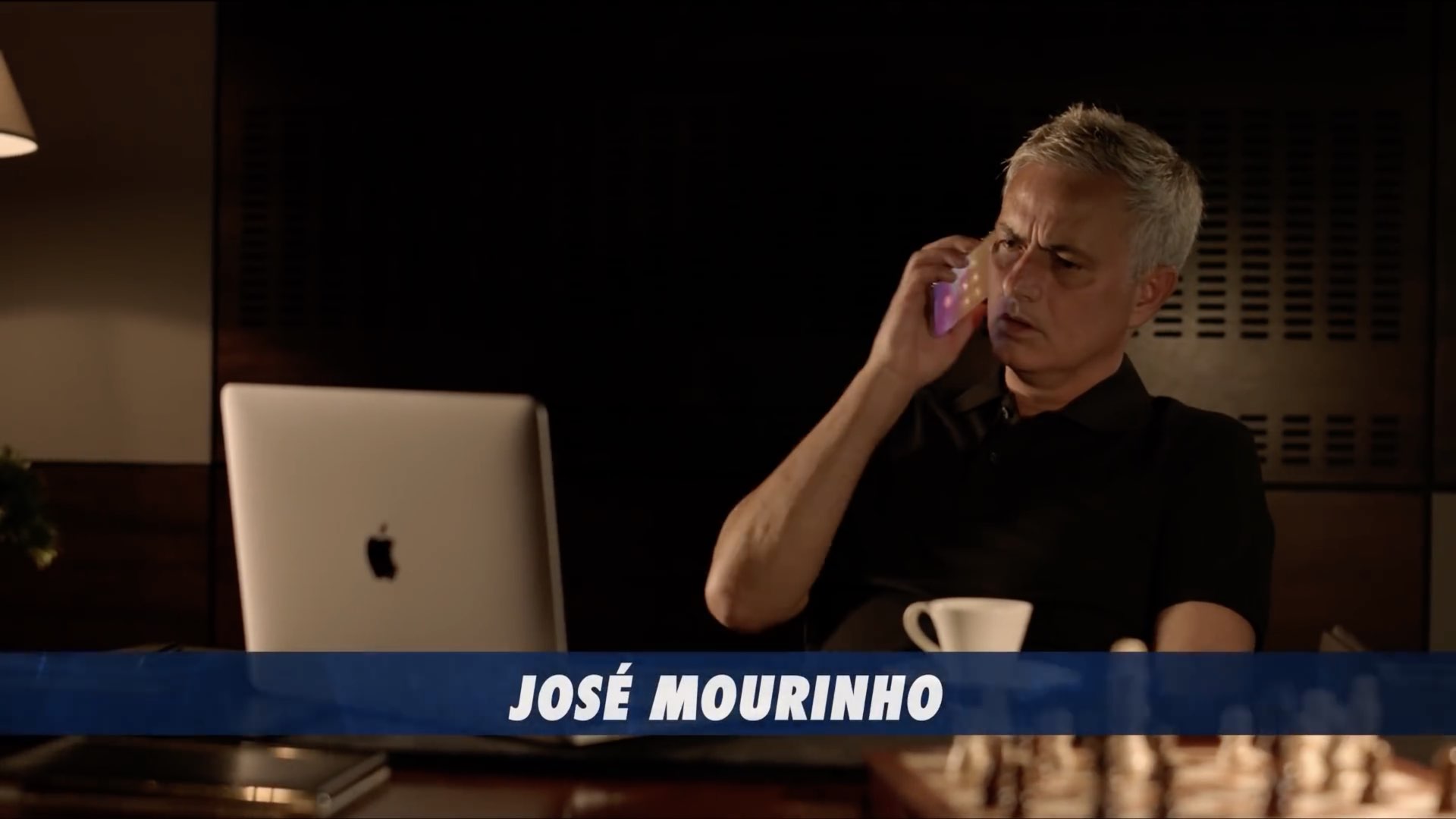 “Ted Lasso might not know much about British football, but he does know José Mourinho’s phone number somehow,” reads the video description.

The comedy series is about a small-time college coach from Kansas (played by Jason Sudeikis), who gets picked up by a major Premier League football team in England to take over coaching duties. The lead character originally appeared on NBC Sports in 2013 as a way for the network to promote the fact it would be covering English Premier League games.

The second season of “Ted Lasso” doesn’t have a specific debut date just yet. According to Variety, the second season will premiere sometime in 2021, consisting of 10 episodes in total.

You can watch “Ted Lasso” now on Apple TV+.