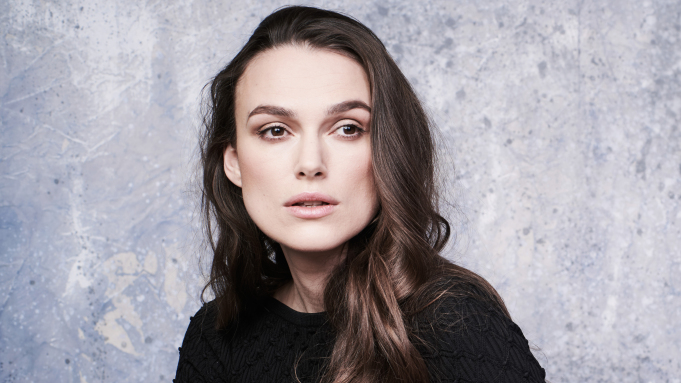 Keira Knightley will be working with Apple as she stars in and executive produces a new “period drama” for the company’s streaming service.

According to a new report from Deadline, Keira Knightley (Pride & Prejudice) is set to not only star in, but also executive produce a new period drama called The Essex Serpent for Apple TV+. Apple ordered the series from production company See-Saw Films, and it’s an adaptation of the novel written by Sarah Perry. Here’s how the series is described:

The Essex Serpent follows newly widowed Cora, played by Knightley, who, having being released from an abusive marriage, relocates from Victorian London to the small village of Aldwinter in Essex, intrigued by a local superstition that a mythical creature known as the Essex Serpent has returned to the area.

Perry’s novel won Book of the Year from the British Book Awards back in 2016, when the novel was initially published.

The series will be directed Clio Barnard (The Selfish Giant), while Anna Symon (Mrs. Wilson) will be writing the series.

No premiere date for this one quite yet, so we’ll have to be waiting a while before we see our first look at this upcoming period drama.