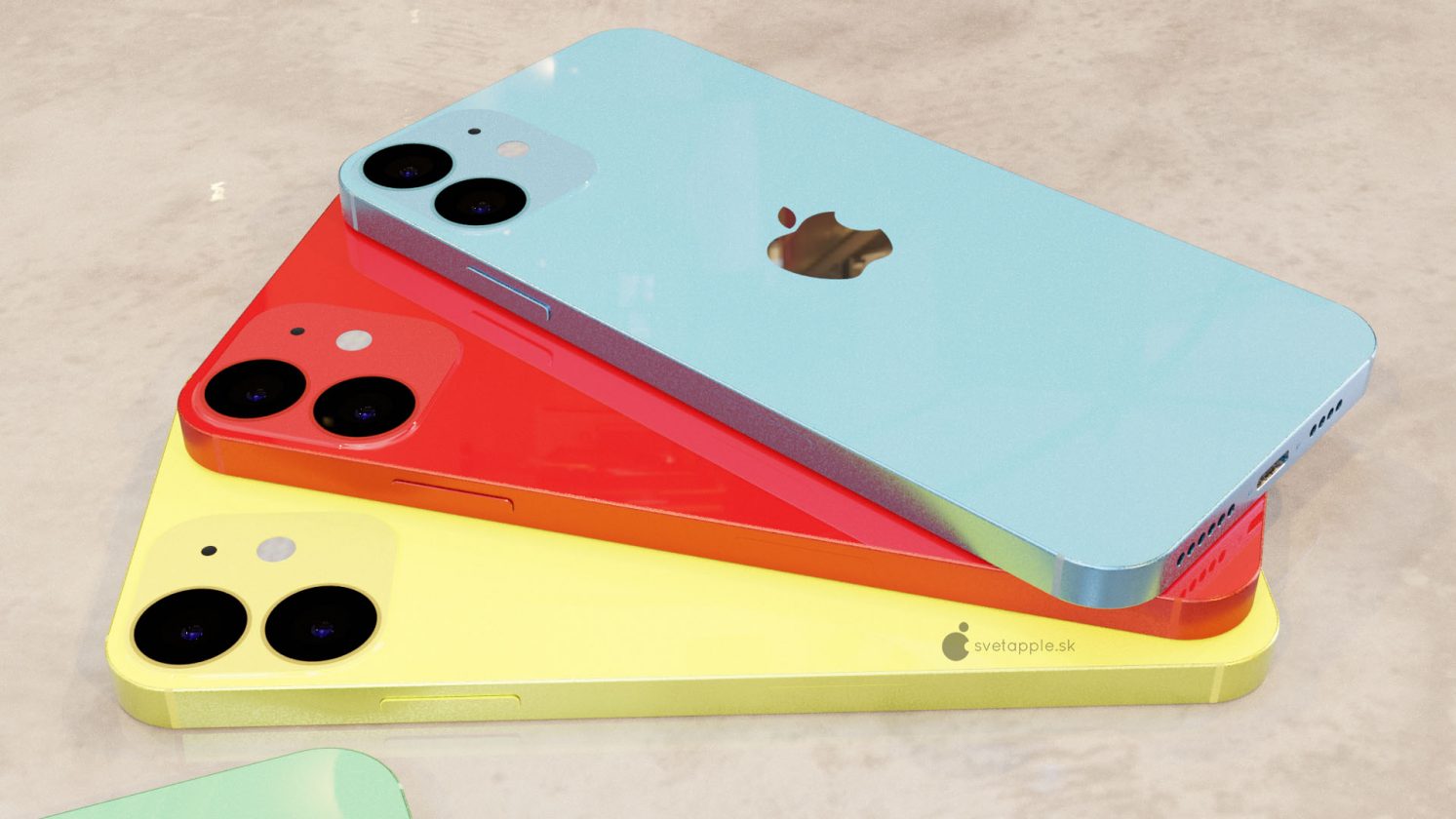 While they might be delayed a bit, we are still going to get new iPhones later this year. Probably. So how about we take a look at some concept images of one of those new handsets?

As far as the rumor mill is concerned, there are going to be four new iPhones launched later this year: a pair of iPhone 12 models , an iPhone 12 Pro, and an iPhone 12 Pro Max. Each of these handsets will reportedly boast an OLED display, all of them will feature 5G connectivity, and much more. One of the primary differences between the models will be the pair of rear cameras on the iPhone 12 models, and trio of cameras on the back on the Pro variants.

Now, thanks to the folks at Svetapple, we have some pretty solid concept images of the iPhone 12 lineup with a 5.4-inch display and two rear cameras. But, while the concepts do a great job of showing off the overall design, it’s really all about the colors. Apple has made it a point to offer a wider range of colors with its less expensive models (compared to the Pro models), and this year will probably not be any different. 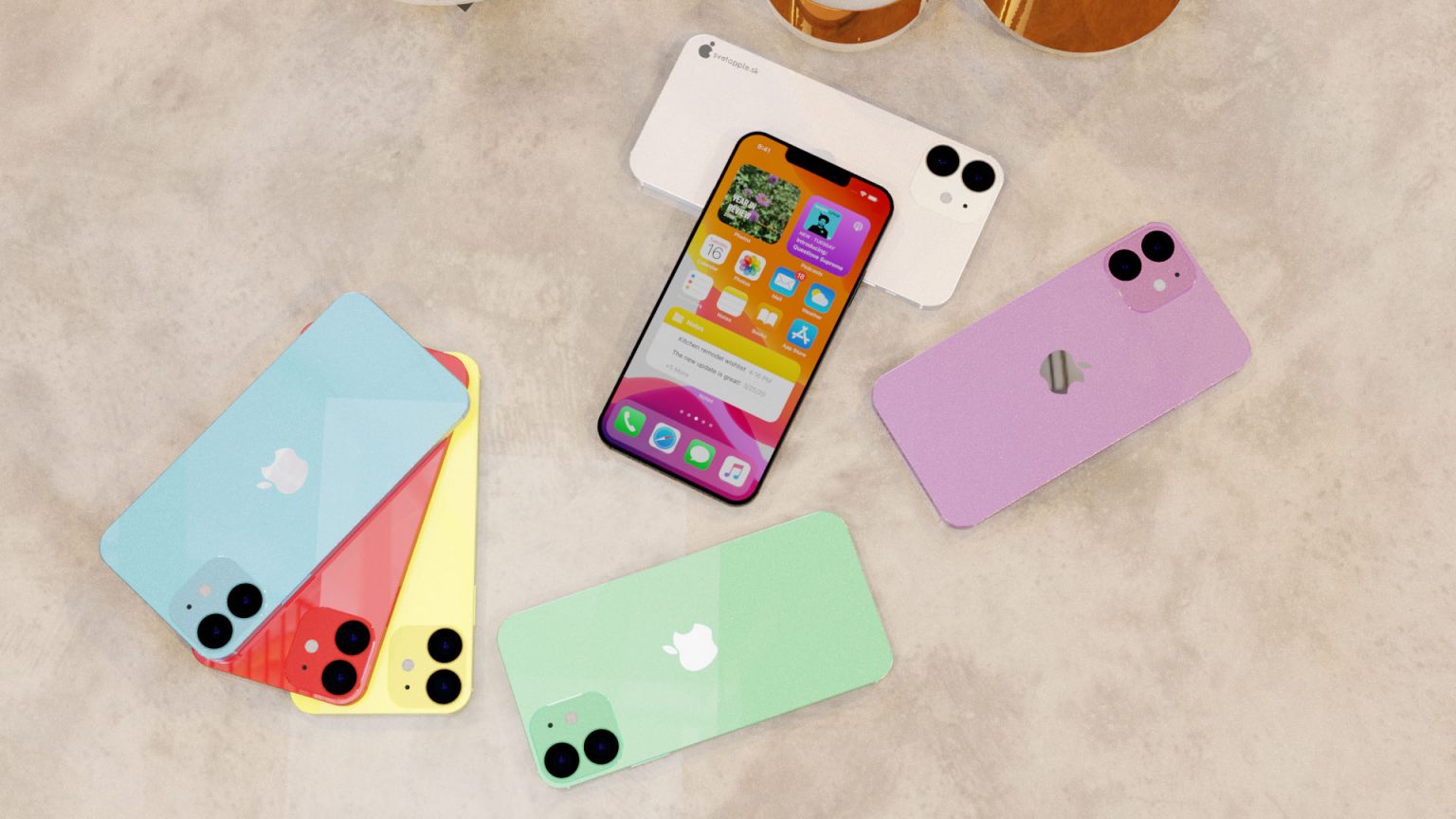 The original report with the concept images notes that we will very likely see a white, black, and (PRODUCT)RED color option with the iPhone 12. There’s a bit of a question mark lingering over the potential inclusion of a purple, yellow, and green option, though. Apple has changed things up on a semi-regular basis as far as colors are concerned, so that could certainly be the case this year as well.

The concept images show off the white, black, and red hues. They also include what a purse, light blue, yellow, and green iPhone 12 might look like as well. These colors. certainly pop, and it will be interesting to see which shades Apple goes with in 2020 for its newest iPhone lineup.

So, what do you think of these concepts? If this is the final color lineup Apple goes with later this year, which model would you go with?