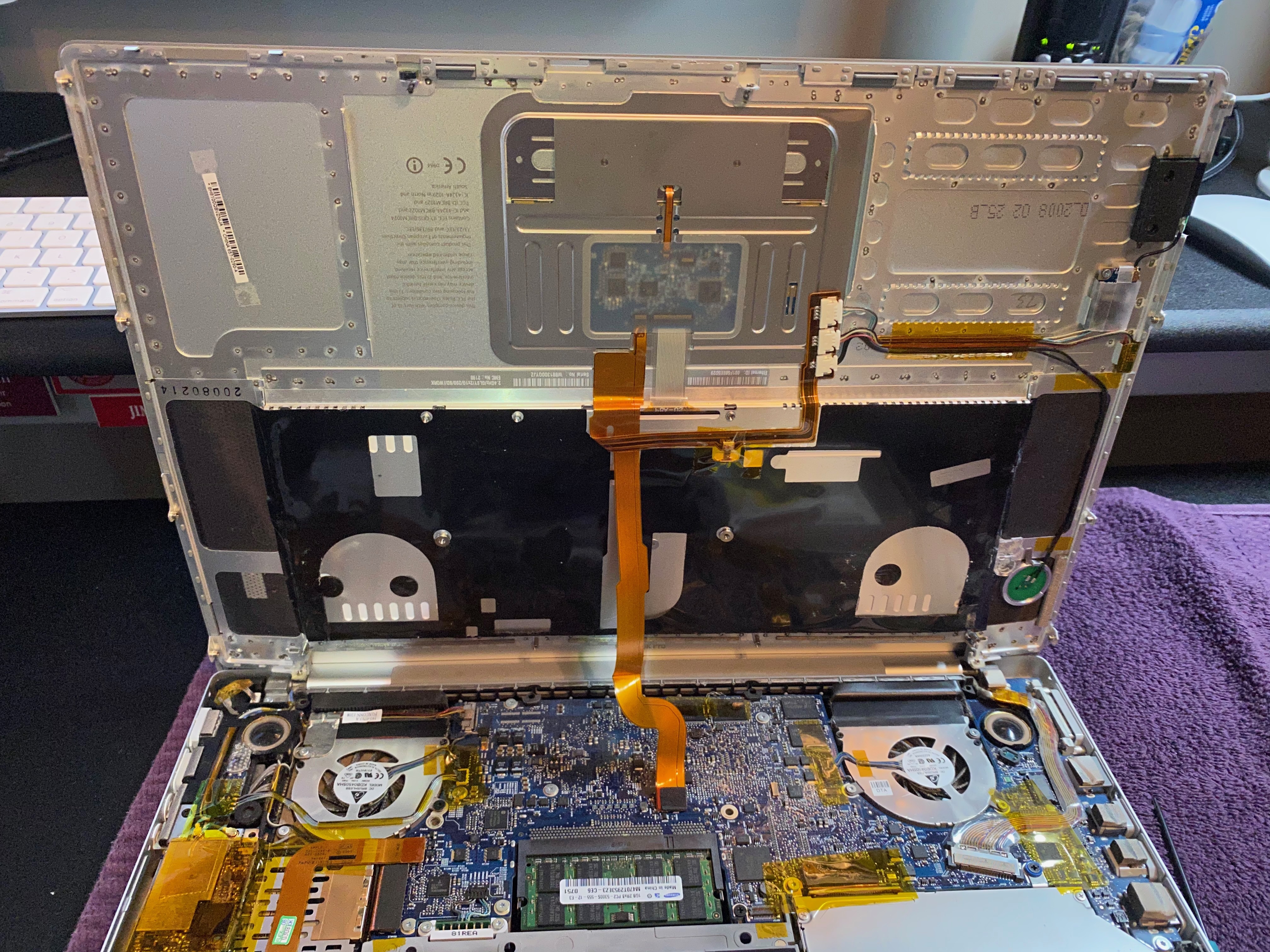 Late in 2019, Apple launched a new repair program for independent repair shops, allowing them to obtain genuine parts to repair out-of-warranty iPhones. And now the program is expanding.

Update (08/18/2020): Apple has sent out an internal document adding some more details regarding the expanded independent repair shop program (via MacRumors). You can check out the major bullet points from the documents below.

Apple’s shift in repair practices came after years of calls from right-to-repair groups who had criticized the company for, among other things, only providing genuine parts and training manuals to firms such as Best Buy Inc that were to do warranty-related work on its devices. Smaller shops argued that program was too costly to join due to volume commitments.

Apple’s dedicated site regarding the independent repair shop program is still live, of course, and you can find more information about the program in general there. However, at the time of publication of this story it hasn’t been updated to reflect the inclusion of Macs in the program. That should change in the near future, though.

For independent repair shops that qualify for the program, there are a few different steps to get there. First, they will need to have an Apple-certified technician on hand to handle the repairs. They’ll also need to go through an application process before they can be included as an official member of the program. But, once approved, they will obtain a variety of helpful resources, including repair manuals, the aforementioned genuine parts, the same diagnostics tools used by Apple employees at Apple Stores and Authorized Service Providers, and more.

However, some repair shops haven’t been all that fond of the program Apple initiated, even though it was perceived as a good thing when it was initially announced. It turns out the contract the independent repair shops need to sign is a bit cumbersome and restrictive, and gives a lot of control to Apple as far as audits and inspections are concerned. Here’s a snippet from that story we reported on in February of this year:

In order to join the program, the contract states independent repair shops must agree to unannounced audits and inspections by Apple, which are intended, at least in part, to search for and identify the use of “prohibited” repair parts, which Apple can impose fines for. If they leave the program, Apple reserves the right to continue inspecting repair shops for up to five years after a repair shop leaves the program. Apple also requires repair shops in the program to share information about their customers at Apple’s request, including names, phone numbers, and home addresses.

Still, for the independent repair shops out there that want to take part in the program and fix Macs, looks like they’ll be covered, too.