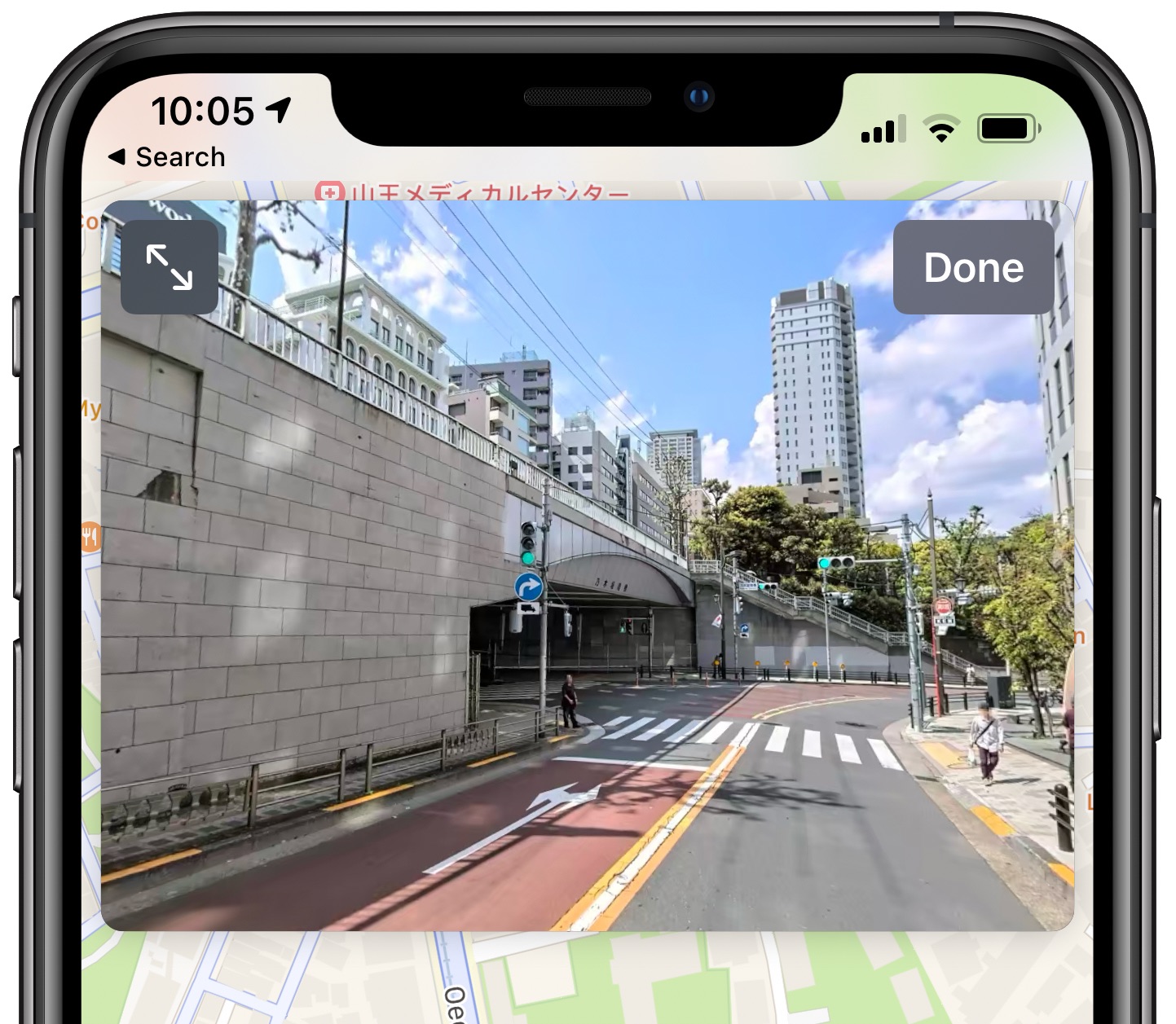 Apple continues to expand availability of its Street View-like Look Around feature on Apple Maps. According to Ata Distance, street-level photography is now available to Apple Maps users in several cities in Japan, like Tokyo, Nagoya, Kyoto and Osaka. Moreover, many locations in the country now show richer terrain data Apple’s been rolling out in the past two years.

Apple flipped the switch for Apple Maps Japan ‘new maps’ with Look Around for Tokyo and other locations in greater Osaka and Nagoya, and vastly improved 2.0 map details nationwide. During the initial rollout users outside of Japan may not see all the changes. Initial navigation tests indicate turn by turn incorporates the new date for better directions. Siri also seems to have gained improved guidance with finer details: turn left, walk over the bridge, etc.

This major Maps update in Japan was apparently supposed to be ready in time for the now postponed Tokyo Olympics. According to Apple’s iOS Feature Availability webpage, Look Around is currently available in the following US cities: Boston, Chicago, Houston, Las Vegas, Los Angeles, New York, Oahu, Philadelphia, San Francisco and Washington. 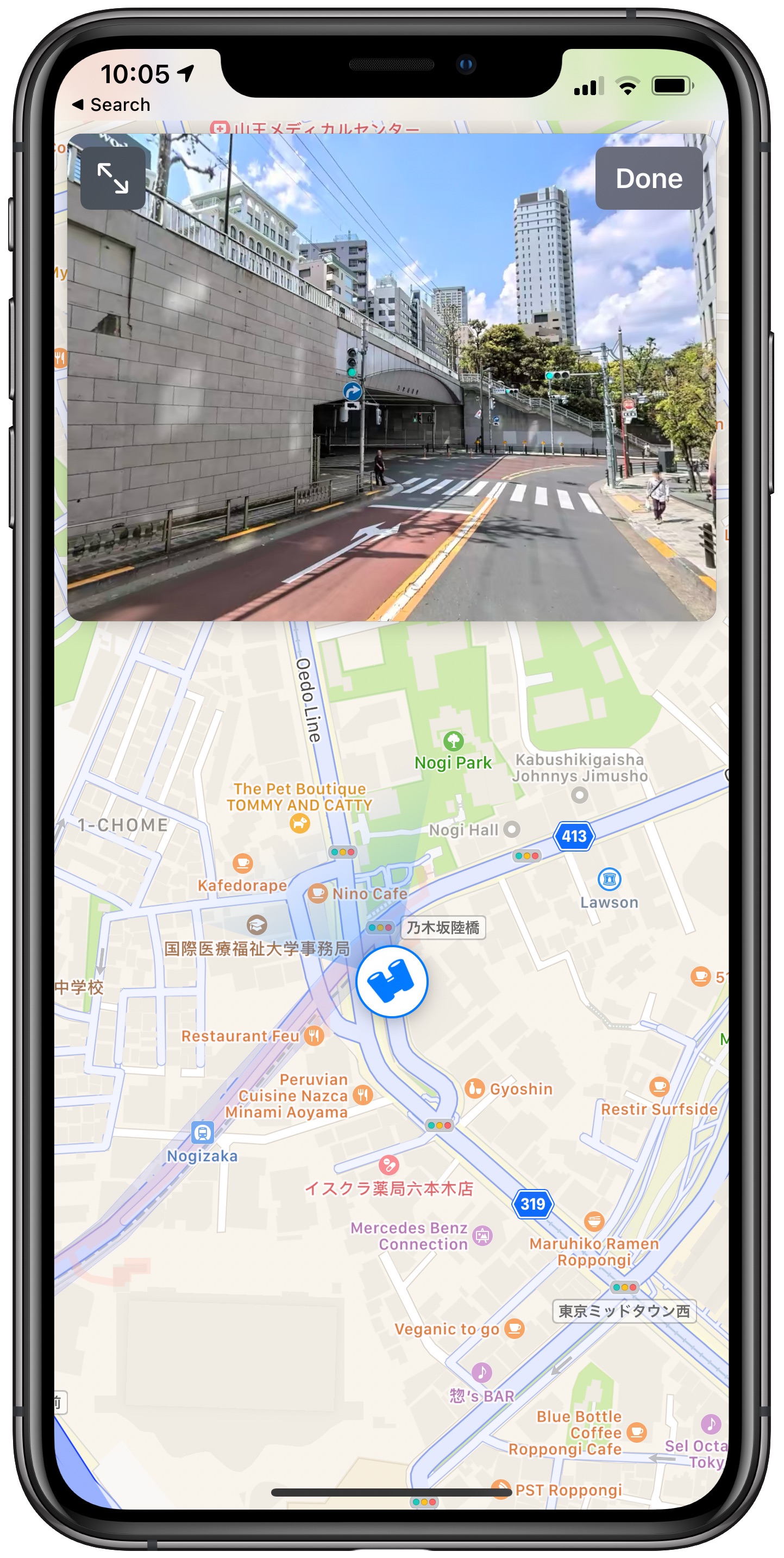 With this expansion, Japan has become the first country outside of the United States to get much richer terrain data and the Look Around feature.

TUTORIAL: How to use Look Around in Apple Maps

Look Around is available in Apple Maps on the iPhone, iPad and iPod touch. Just zoom all the way in, then tap the binoculars icon to explore high-resolution street photography.

Tokyo area parks like Shinjuku Gyoen and Yoyogi are packed with new Apple Maps 2.0 details. A quick examination reveals Look Around is pretty much limited to roadside views. Major walking data collection efforts are still ongoing across Japan through October and will be very important in rounding out both the feature set and improving navigation in later updates. I will be checking locations around Japan and updating this post throughout the day.