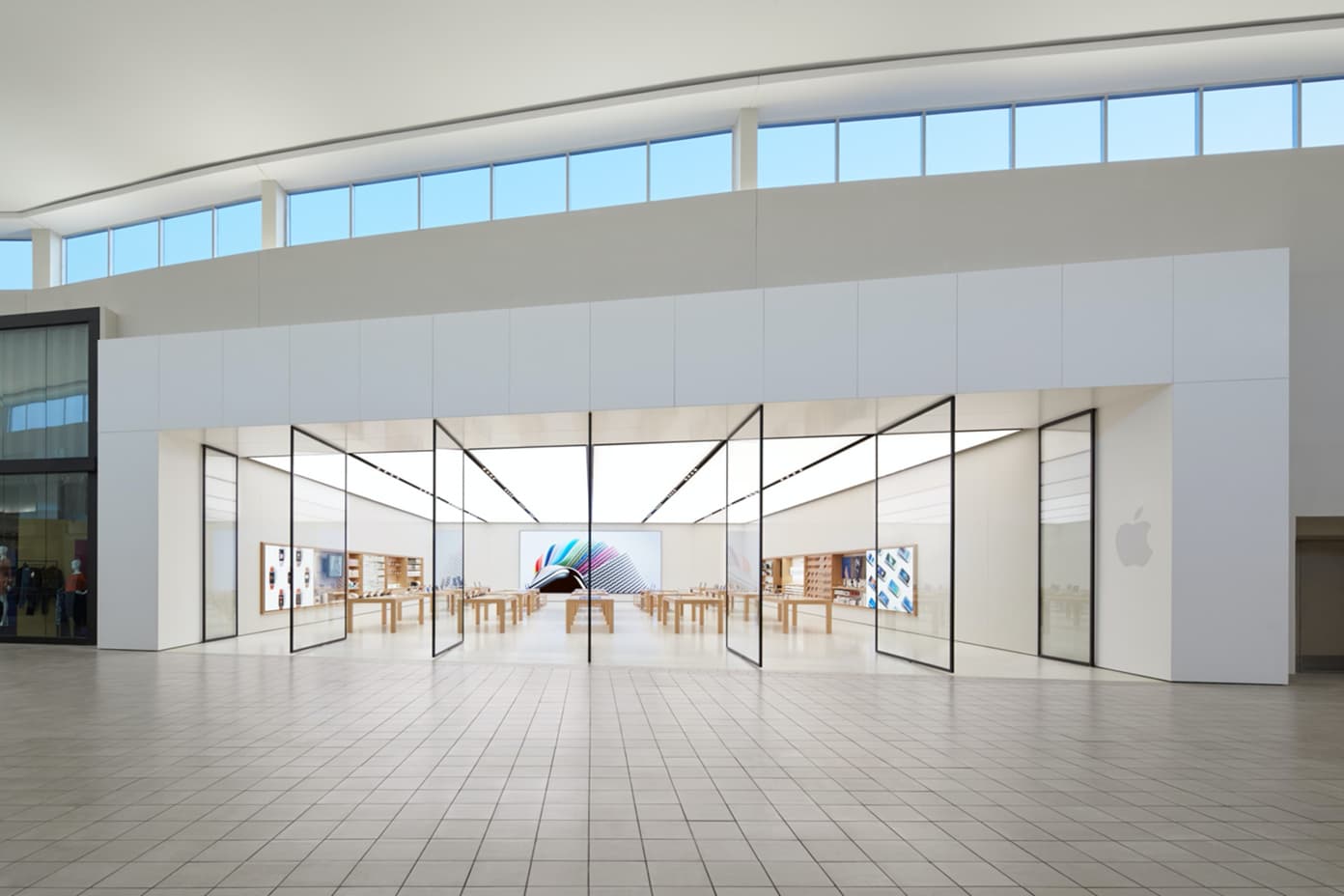 As the coronavirus pandemic continues to rage on, especially in the United States, Apple (along with other companies who haven’t been so lucky) has been forced to strategize a great deal when it comes to re-opening (or re-closing) its physical retail stores in the U.S.. Now, a new report sheds light on that strategy.

The Wall Street Journal is referring to Apple’s physical retail presence as a “retail bellwether” in its latest report, saying that it’s Apple’s other avenues to sell products, including its massive online presence with its online storefront, gives it better leverage to withstand the coronavirus onslaught. And we can’t forget the cash reserves the company has, either.

The report also says that tracking Apple Store closures throughout the United States can give a glimpse of what’s happening related to the spread of the coronavirus. Apple even included a few of the parameters it watches when it decides to close a certain store, or whole swath of stores, saying it watches:

The company also said it uses a few additional trackers, including publicly available data when and where it’s available.

Apple opened a lot of its retail stores recently, after closing all of the physical retail sites outside of Mainland China earlier this year. However, due to the coronavirus continuing to spread throughout the U.S., the company has been forced to re-close a lot of those stores, while others have re-opened with minor services available.

Is your local Apple Store still shut down?