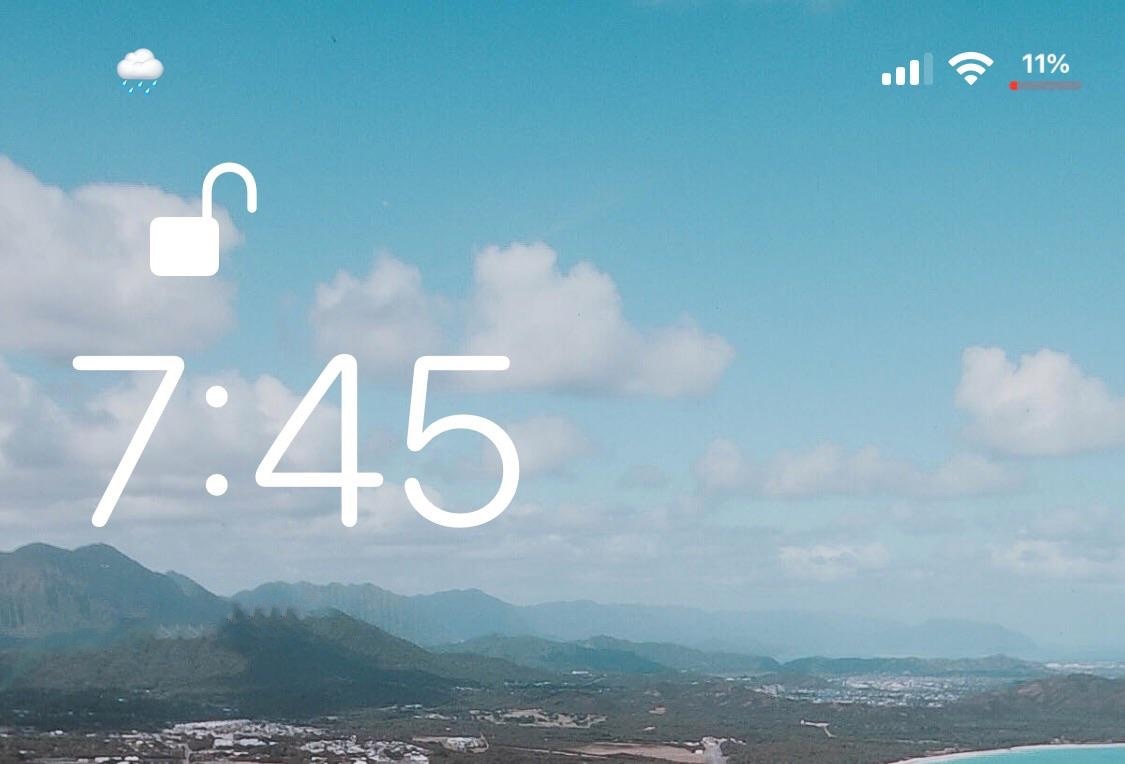 Your iPhone’s Status Bar is supposed to be an all-in-one hub for pertinent information including battery level, signal strength, and other important indicators. That said, wouldn’t it be kind of nice if it included a brief tidbit about the weather too?

Those in agreement with the aforementioned sentiment will almost certainly want to take a moment out of their busy lives to check out a newly released and free jailbreak tweak dubbed Nita by iOS developer Litten. As depicted in the screenshot example above, Nita depicts the current weather conditions outside with the help of a simple Emoji.

Nita replaces the Status Bar’s carrier text, which nobody really cares about anyway. That said, it automatically upgrades what some might consider to be one of the biggest wastes of space in the Status Bar by implementing something with actual purpose.

Nita can be seen throughout iOS, including on the Lock Screen, in Control Center, and anywhere else where the Status Bar displays the carrier text instead of the time. Due to the circumstances, you won’t notice Nita in apps or on the Home Screen, as the time is displayed in this section of the Status Bar instead.

Once installed, Nita adds a dedicated preference pane to the Settings app where users can configure a number of options to their liking:

The developer includes a Respring button in the primary preference pane to save any changes you make.

For those curious, here’s a screenshot depicting what Nita looks like with both the Emoji and the Temperature enabled at the same time: 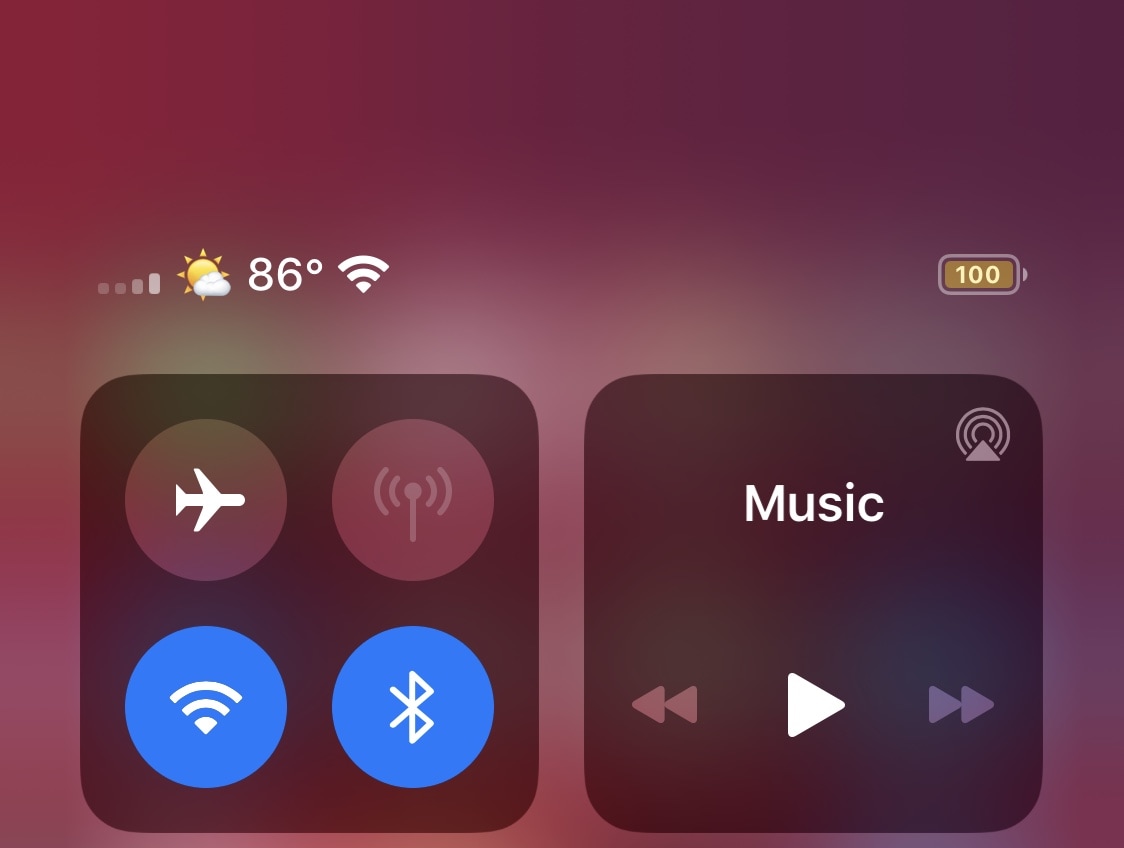 If you think Nita will be a worthwhile upgrade to your iPhone’s Status Bar, then you can download it for free from Litten’s GitHub repository. The tweak supports jailbroken iOS 13 and 14 devices and is open source on the developer’s GitHub page.

Do you plan to install Nita? Let us know why or why not in the comments section below.