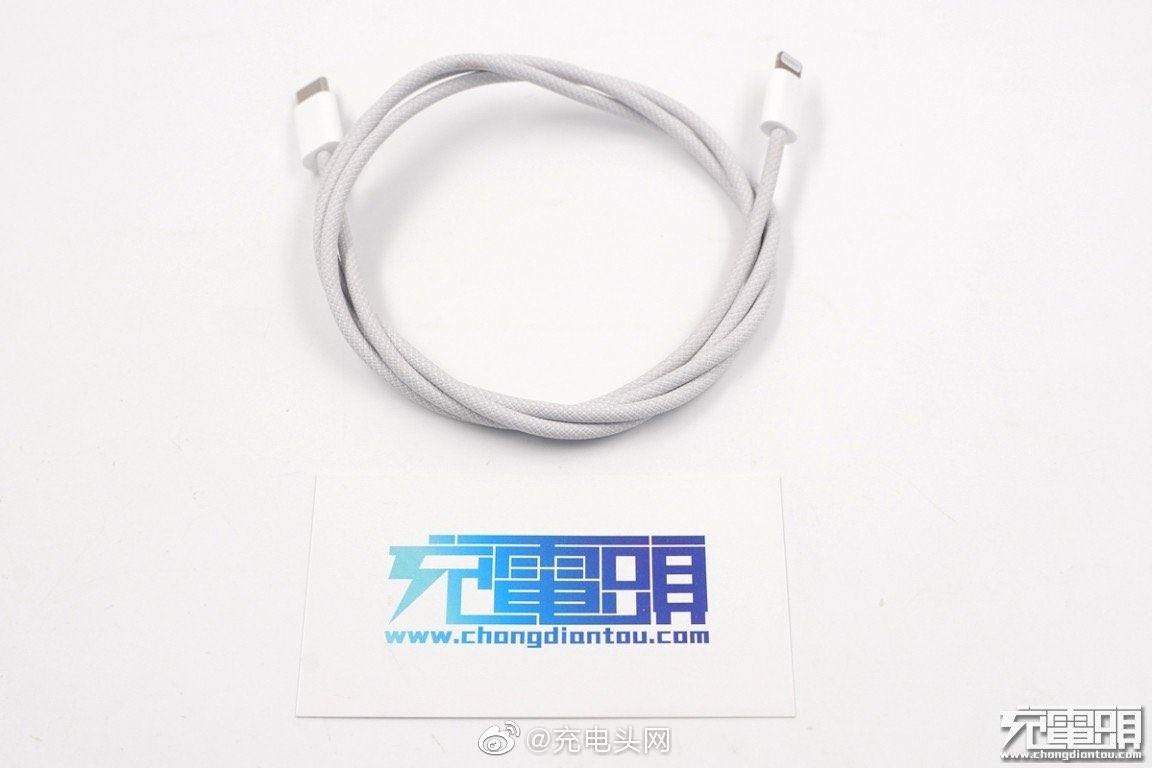 As we inch inexorably closer to the big reveal of Apple’s new iPhones, the rumor mill continues to churn out some potentially exciting elements to look forward to.

According to serial leaker “@L0vetodream“, Apple is planning on making a noteworthy change to the standard Lightning to USB-C cable it plans on including in the box for the upcoming iPhone 12. The leaker posted some pictures of the new cable on Twitter recently, showing off a braided design. You’ll still have the Lightning connector at one end, and a switch away from the USB-A connector to a USB-C option.

Switching to a USB-C connector makes a lot of sense, and it’s certainly the right move all things considered. It should have happened quite some time ago, and there’s still an argument to be made that Apple should have moved away from Lightning already, but at least this is a step in the right direction. It also appears to suggest that we should see a Lightning to USB-C cable with all of the iPhone 12 variants later this year. 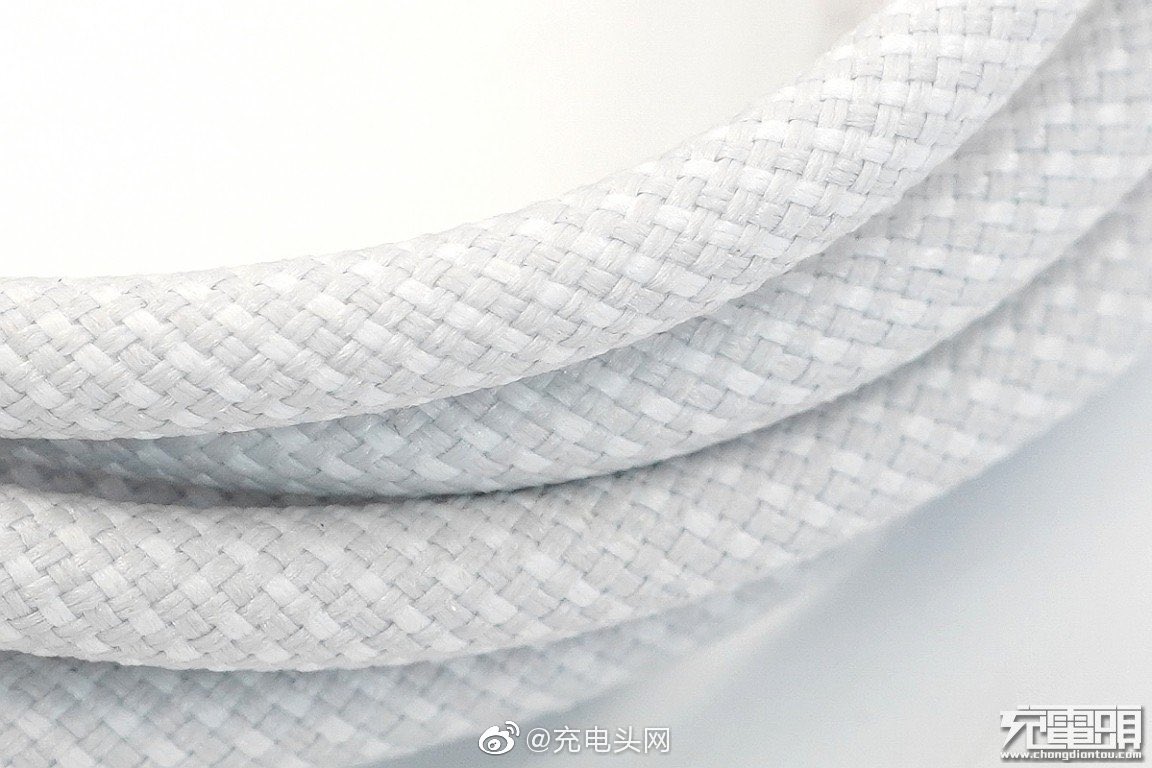 A transition to a braided cable would also help durability, which would be a welcomed change.

Nothing is official just yet, so things could change. Or maybe this is something Apple never planned to rollout at all. We’ll just have to wait and see how things shake out in a few months.

What’s not in the box, though?

Will a new cable help distract us?

Apple’s supposed plan to drop the charger and EarPods from the iPhone 12’s box has raised some concerns, and for good reason. But there are also arguments to make why the company should make this change, including the impact on the environment. So, will Apple own up to the change while announcing the iPhone 12 later this year? Or just let is slip under the radar and hope for the best?

What’s more, can a new, braided Lightning cable help distract from the other changes Apple is making? What do you think?