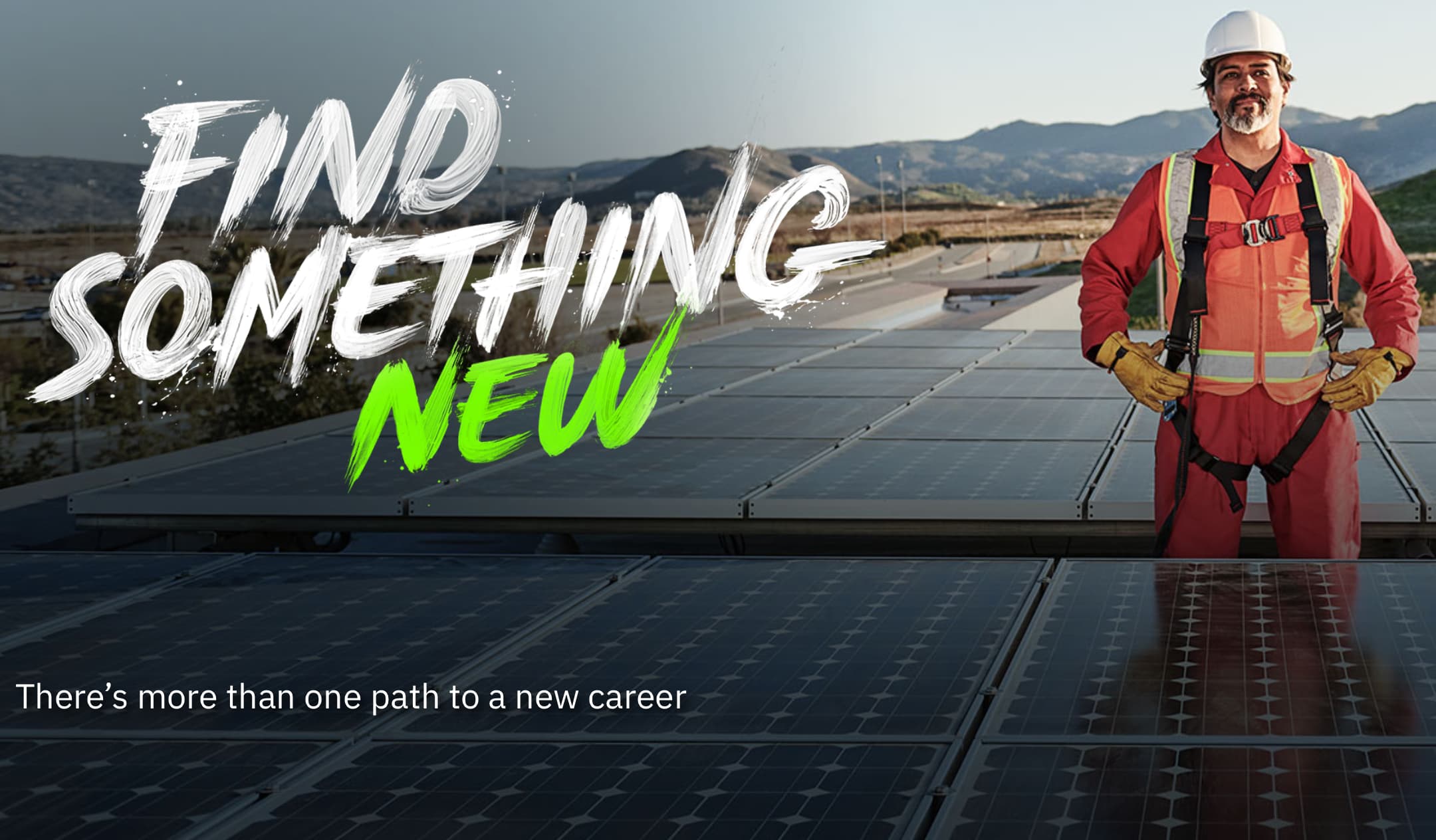 There are a variety of avenues people can take to find a career, and many of those might not include a standard four-year degree from a college or university. To help find those paths, Apple has partnered with others to launch a new resource.

This new “workforce readiness campaign” is called the “Find Something New” initiative. It’s put together by the Ad Council, in partnership with not only Apple, IBM, a collection of business leaders, and the White House’s American Workforce Policy Advisory Board. The website (linked just above) that launched today will help people look at alternative paths to a new career, including apprenticeships, Associates degrees, training in trades, online learning, and many more.

Apple’s CEO, Tim Cook, weighed in on the subject in today’s official announcement of the new initiative, saying:

Now more than ever, we need to ensure that everyone has the tools they need to succeed and seize new opportunities. To invest in our future, we have to invest in people, in education and the many paths to a well-paying job or starting a new business. This initiative is about empowering people across the nation to discover a more hopeful future for themselves and their families.

Cook has said in the past that he doesn’t see a standard four-year degree as a necessary requirement for being proficient at coding, a skill that Cook feels is hugely important in today’s world. And, indeed, there are several different tools for those interested in learning how to code. Apple itself has a tool, called Swift Playgrounds, that can help people learn Apple’s own Swift coding language in fun ways.

The website for the “Find Something New” initiative is available now if you want to take a look at it.

Do you think you’ll take advantage of the new resource, or know someone who will?