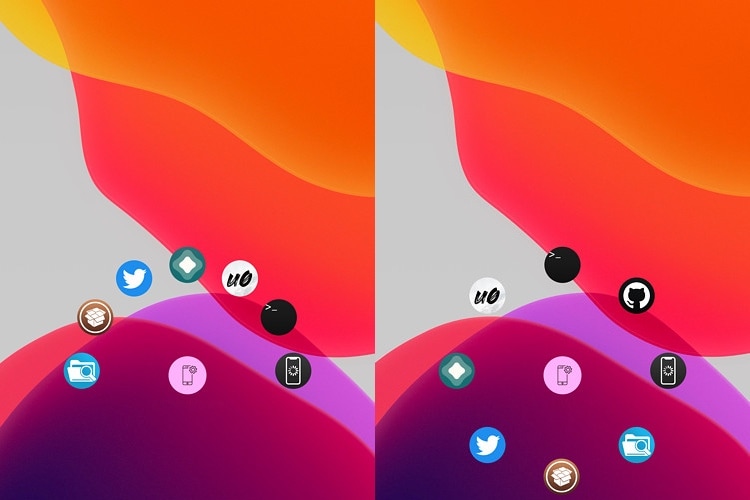 The Lock Screen serves as a secure barrier between the user and the Home Screen, but there are sometimes instances where you might want faster access to certain apps without the delay of unlocking your device and browsing the Home Screen.

Enter FastAppLS, a newly released and free jailbreak tweak created by iOS developer Dcsyhi that puts a user- configurable app shortcut interface at the bottom of the Lock Screen so that users can more quickly access their favorite apps in a pinch.

As depicted in the screenshot examples above, FastAppLS can be displayed one of two ways: 1) as a half circle; or 2) as a full circle. Personally, I prefer the look of the half circle, as with more apps, things tend to look a bit more cluttered.

Perhaps unsurprisingly, users would merely interact with the app they want to launch from the FastAppLS interface. The user would then still need to authenticate themselves before the device unlocked for the sake of maintaining security, but instead of landing you on the Home Screen or the most recently used interface upon successful authentication, the tweak jolts users directly to the app they selected.

Once installed, FastAppLS adds a dedicated preference pane to the Settings app where you can configure a few options tailored around the tweak’s interface and behavior: 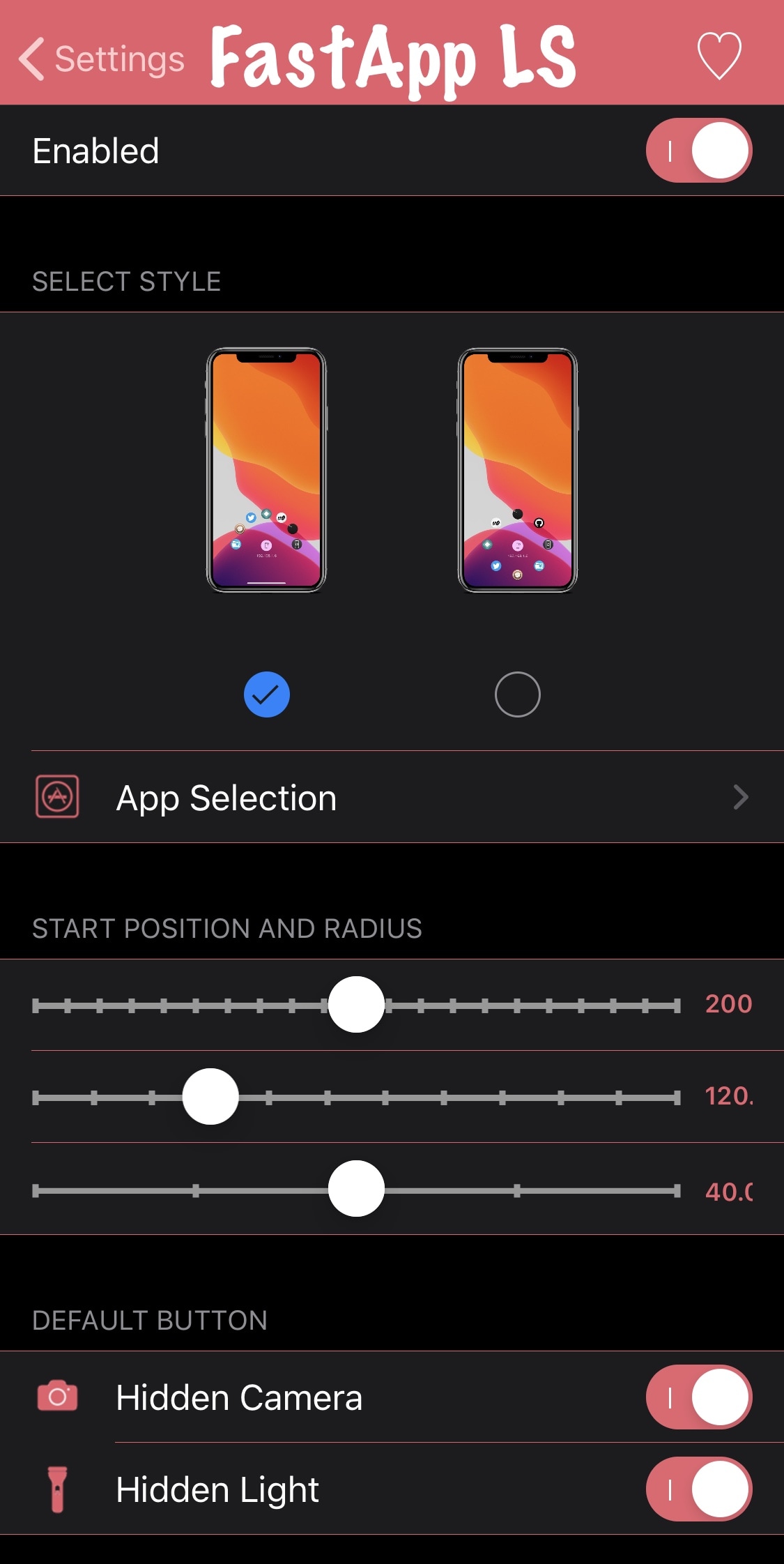 In a nutshell, FastAppLS is yet another developer’s take on the timeless app launcher concept, and we’d say it does a pretty fair job. Those interested in trying the tweak out can download it for free from the Twickd repository via their favorite package manager. It’s worth noting that while the tweak supports jailbroken iOS 13 devices, the developer only officially supports devices with notches.

Do you have a need for faster access to certain apps from your Lock Screen? Tell us why or why not in the comments section below.